Vin Mott is Making A Scene! 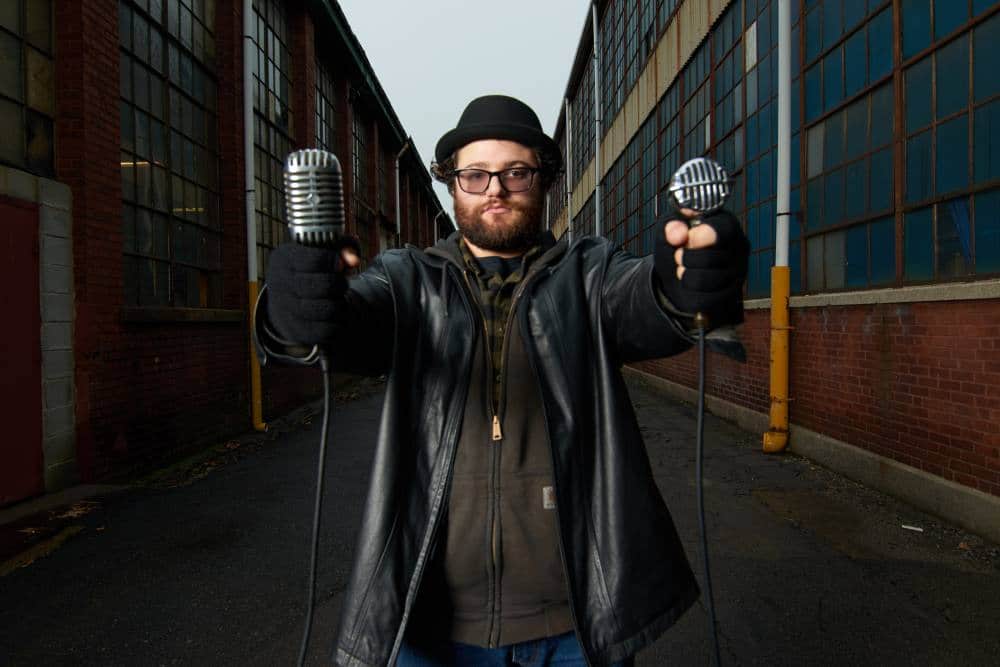 Making a Scene brings you an interview with Vin Mott! 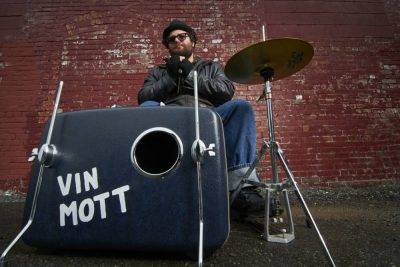 Vin Mott was born and raised in Pequannock, NJ. Starting drum lessons at the age of seven, it was in high school when Vin discovered his love for the blues and blues harmonica. From 2007-2011 he attended Berklee College of Music in Boston, MA where he graduated with a BA in Songwriting with Drum Set as his principal instrument.  By the summer of 2013 Vin had returned home to New Jersey. Over the next several years Vin would book countless gigs in local taverns, roadhouses, restaurants and music venues in his home state. His live band has included some of the areas most talented young jazz, blues, and roots musicians.

In 2017 Vin released his debut blues album entitled “Quit The Women For The Blues.” Consisting of ten original tunes the album reached #12 on the Roots Music Report’s Contemporary Blues Album chart and #1 for four weeks straight on the NJ Album Chart. In addition, the album reached #4 on the ABARAC’s International Blues Airplay Chart in Australia, #9 on France’s CRB Airplay chart and #22 on the UK’s IBBA chart. 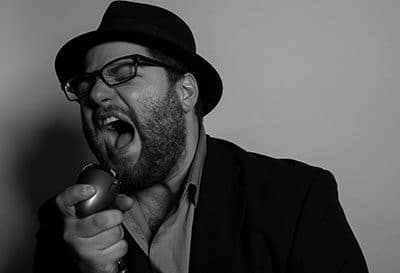 Vin Mott is continuing his life’s work pursuing a career as a musician, band leader, blues performer, and harmonica player. His enthusiasm for making music is only matched by his work ethic, authentic blues sound, and natural entertaining abilities.