Grady Champion is Making a Scene! 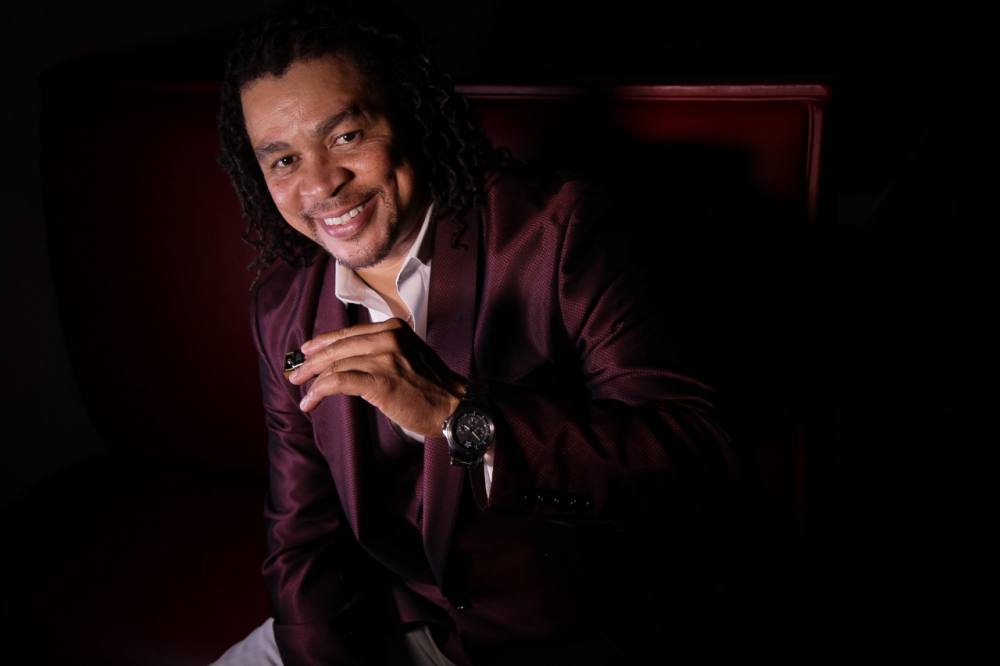 Making a Scene Presents an Interview with Grady Champion! 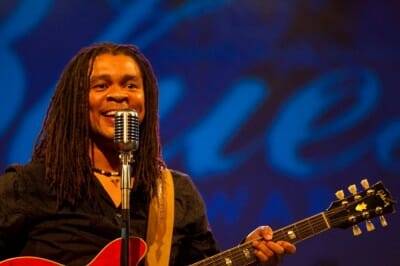 Mississippi-based, Grammy Award-winning songwriter, entertainer/musician, Grady Champion has been captivating audiences for more than two decades. The singer/harp player/guitarist/songwriter/producer signed to Malaco Records, headquartered in nearby Jackson, MS, in 2013; his first full-length release with the legendary blues label was released the following year. His album, Bootleg Whiskey, named for the George Jackson song, that is one of the album highlights, establishes Champion as a torch carrier for authentic Mississippi blues.

Grady Champion was born Oct. 10, 1969, and grew up on a farm in Canton, MS within a religious household. The youngest of his father’s 28 children, he joined his church choir at the age of eight and realized his passion for music. When he was 15, he and his family moved to Miami, FL, but he only attended high school there for a year before moving back to Mississippi to graduate. 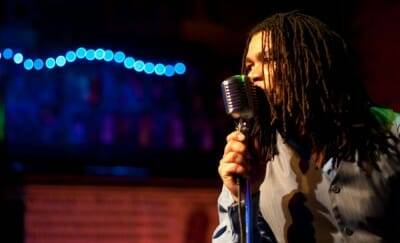 Grady returned to Florida at the age of 18 and started in the music industry as a promoter for the rap label Sun Town Records. By the early 90s, he embarked on a brief career as a rapper, performing under the moniker MC Gold. However, he soon discovered that he had a natural talent for the blues, and he incorporated hip-hop into blues music. At the age 24, he worked for FJH Music, owner Frank J. Hackinson, once President of Columbia Pictures, for 5 years; learning the ins and outs of the music business as he worked to build his career as an entertainer/musician. In 1998, after learning to play the harmonica, Grady released his first album, the self-released Goin’ Back Home.

Champion enjoyed performing at blues clubs all over Florida and was quickly scooped up by Shanachie Records, with whom he released Payin’ for My Sins (1999) and 2 Days Short of a Week (2001). In 2003, Champion’s song, co-written with Kevin Bowe, entitled “Trust Yourself” was included on Etta James’ Let’s Roll album (2003), won a Grammy Award for Best Contemporary Blues Album and a Blues Music Award as the Soul/Blues Album of the Year
from the Blues Foundation in 2004. Back in Mississippi: Live at the 930 Blues Cafe followed in 2008, released on Grady’s own GSM Music Group imprint. In 2010, he won the International Blues Challenge, enabling him to expand his regular tour itinerary to include most of the U.S., Canada, and Europe. He has since played the Chicago Blues Festival, the Legendary Blues Cruise, and the Portland Waterfront Blues
Festival.

In 2011, Champion released his album Dreamin’, his song “Make That Monkey Jump” won a Blues Critic Award in the Best Down Home Blues Song category. and Tough Times Don’t Last (2013) on his own Grady Shady Music imprint, the former of which was nominated for two 2012 Blues Music Awards: Best Soul Blues Album and Song of the Year for “Thank You for Giving Me the Blues.”

“I play what I feel,” says Grady Champion, whose socially conscious lyrics and inspiring live performances have earned him a 2014 cover story in Living Blues magazine. His appeal has crossed over between predominantly white fans of traditional blues and predominantly black soul-blues fans. “I think blues has a bright future . . . you just gotta be able to hang in the game.” With an album on Malaco and a touring schedule of approximately 180 performances per year, that is just what Grady Champion is doing.

Grady’s newest album, ONE OF A KIND, was released on Malaco Records on September 16, 2016; which was his 10th album released in his career (1st album was as a rap artist in 1990, Going Gold)