Veronica Lewis is Making a Scene 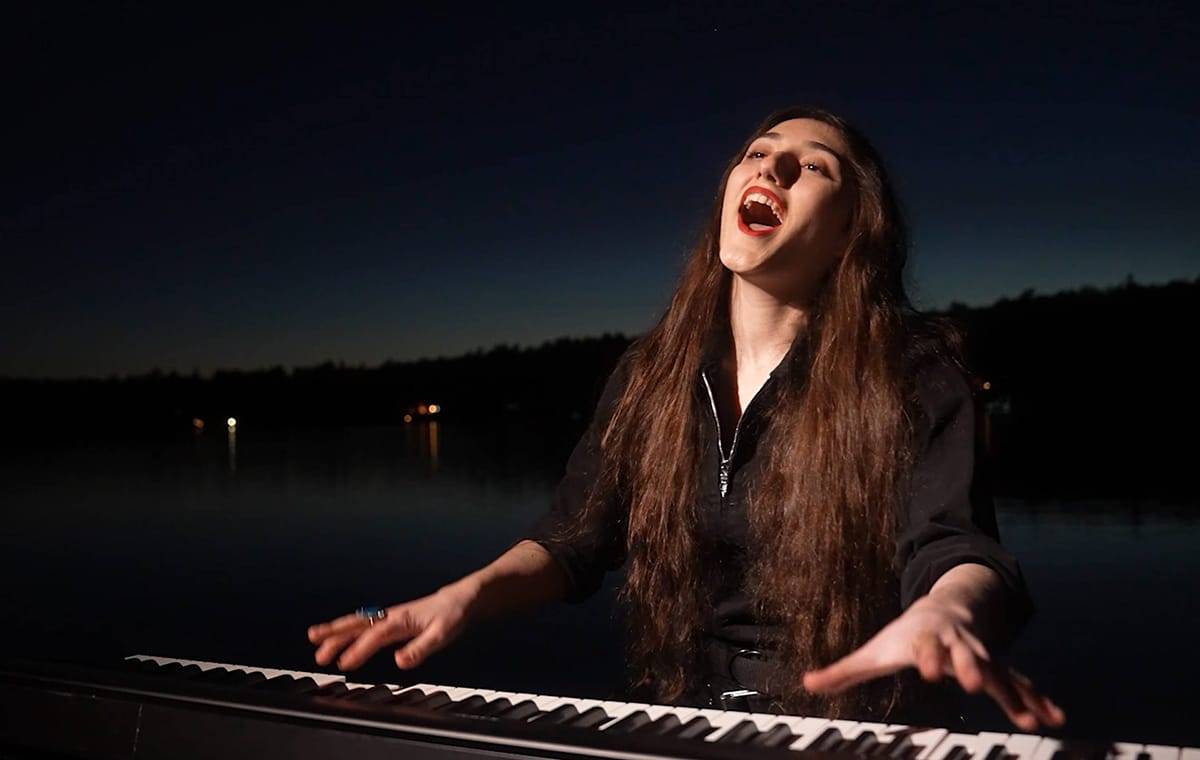 Making a Scene Presents an Interview with Veronica Lewis 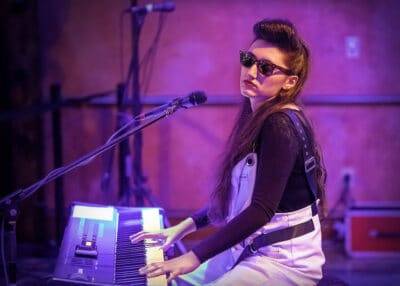 Veronica Lewis is an exciting, emerging talent in the Blues & Roots world. A mesmerizing live performer with serious piano chops, soaring vocals, and songs that boogie away your blues. She’s a seasoned pro at 17, rocking the piano and electrifying audiences with music that’s exciting and energetic, yet rhythmically complex and challenging.  A tight, straight-ahead trio of piano, drums, and sax delivers a stunningly “full-on” sound, as Veronica belts out a message made to heal the soul. Her strong, expressive voice is punctuated with a light and delicate vibrato, belying her age. This Indie American piano player, singer, and songwriter puts a truly modern spin on the Roots of American Music.

​Veronica, a prolific songwriter with Blues progressions as a launching point, writes original songs with stories that are both thought-provoking and humorous.  Her inspiration comes from a mix of musical genres and eras, ranging from Katie Webster, Otis Spann, and Dr. John all the way to Freddie Mercury and Avril Lavigne. Veronica fuses these crucial elements together with the true language of the Blues, and the energy of the early rock and rollers, like Little Richard and Jerry Lee Lewis to create a truly individual style that is completely Veronica Lewis. 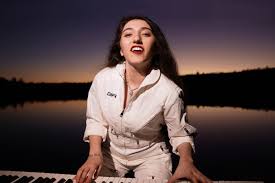 Veronica is turning the heads of audiences and industry insiders alike. This year, she’s garnered such prestigious awards as 2020’s Boston Blues Challenge Winner, 2020’s Best Young, Artist-New England Music Hall of Fame and nominated for Blues Artist of the Year 2020, Boston Music Awards. With her recent signing to Blue Heart Records, as the capstone to 2020, Veronica shows no signs of slowing down. 2021 is already slated to be a busy and career-defining year, seeing the independent release of her album, a return to live performances, and continuing to create new music.

Veronica has traveled across the country from Nashville to L.A. playing her music at venues and festivals. She debuted at the Rhythm & Roots Americana Festival in R.I., in Las Vegas at the Viva Las Vegas Rockabilly Fest, the National Women in Blues Showcase and in the 35th International Blues Challenge in Memphis. Veronica has opened for Gary Hoey, Eric Gales, Popa Chubby, Mr. Sipp, Sugarray Rayford, Barrence Whitfield, Roomful of Blues and she has performed with Marcia Ball and studied with Victor Wainwright in Clarksdale, MS.

During the summer of 2019 Veronica formed her first band with Don Davis on sax and Mike Walsh on drums, performing at festivals and venues across New England.

​Born in New Hampshire and emerging from a world steeped in Blues and  Boogie Woogie, Veronica is a musical force beyond her years. Her piano playing is described as “having the power of a summer thunderstorm in the Delta”. Veronica, is the also the recipient of the 2019 W.O.W. Rising Star Award and the 2018 & 2017, 2016 Granite State Blues Challenge Winner.

Early Times is Making a Scene