Terry Robb is Making A Scene! 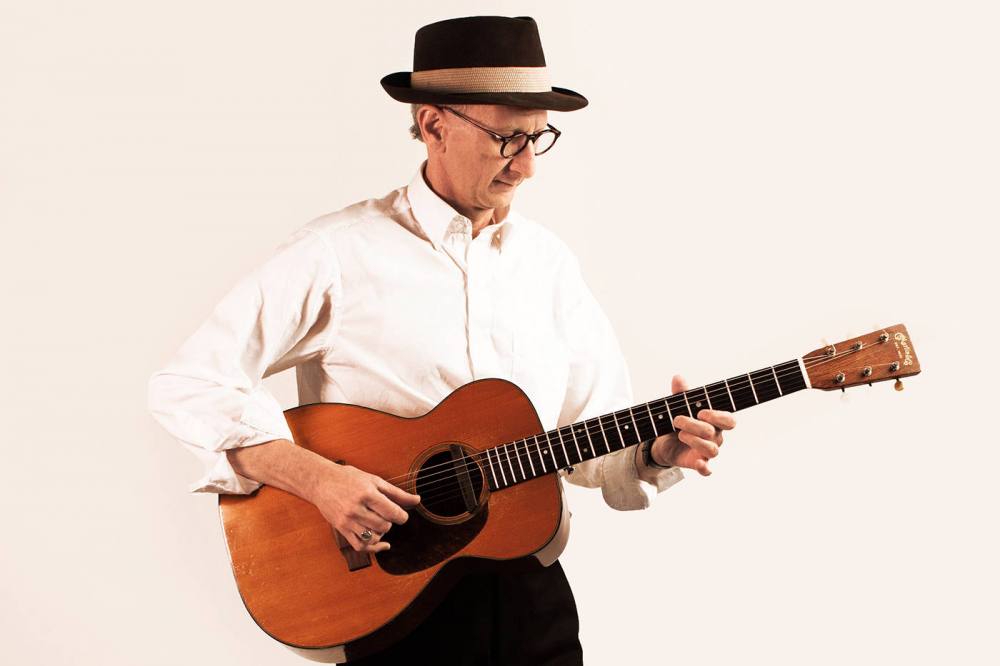 Making a Scene Presents an Interview with Terry Robb 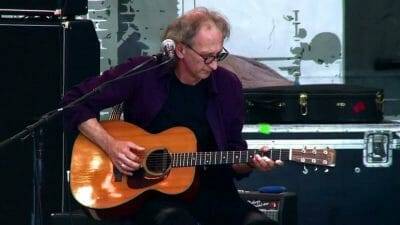 Terry Robb is one of the top acoustic blues guitarists of our time. His signature fingerpicking style has earned him international acclaim from worldwide audiences, music critics and his distinguished peers. Incorporating elements from Delta blues, ragtime, country, swing and jazz, Robb has built a unique blues sound that has made him a legend in his prolific music career spanning more than four decades.

The multitude of awards Terry Robb has received speak to his seminal talent as a blues guitarist. Robb has been inducted into both the Oregon Music Hall of Fame and the Cascade Blues Association Hall of Fame. He single-handedly defined the Muddy Award for Best Acoustic Guitar, winning the prize 19 consecutive years from its inception in 1992 to 2011. In 2011, the award was renamed the “Terry Robb” Acoustic Guitar Muddy Award to honor his landmark contributions to blues music. In 2017, he received the Muddy Award for Lifetime Achievement.

Steeped in Americana ethnomusicology, Robb is a sought-after educator, giving workshops and master classes in fingerstyle and slide guitar at universities, festivals and arts organizations across the United States and Canada. He is featured in numerous films, TV programs, books and articles profiling American roots and blues music and the luminaries with whom he has worked. These include “Game of Thrones,” “The Horse Whisperer,” “Don’t Worry, He Won’t Get Far on Foot,” “Portland Mojo: How Stumptown Got the Blues,” and Dance of Death: The Life of John Fahey, American Guitarist.