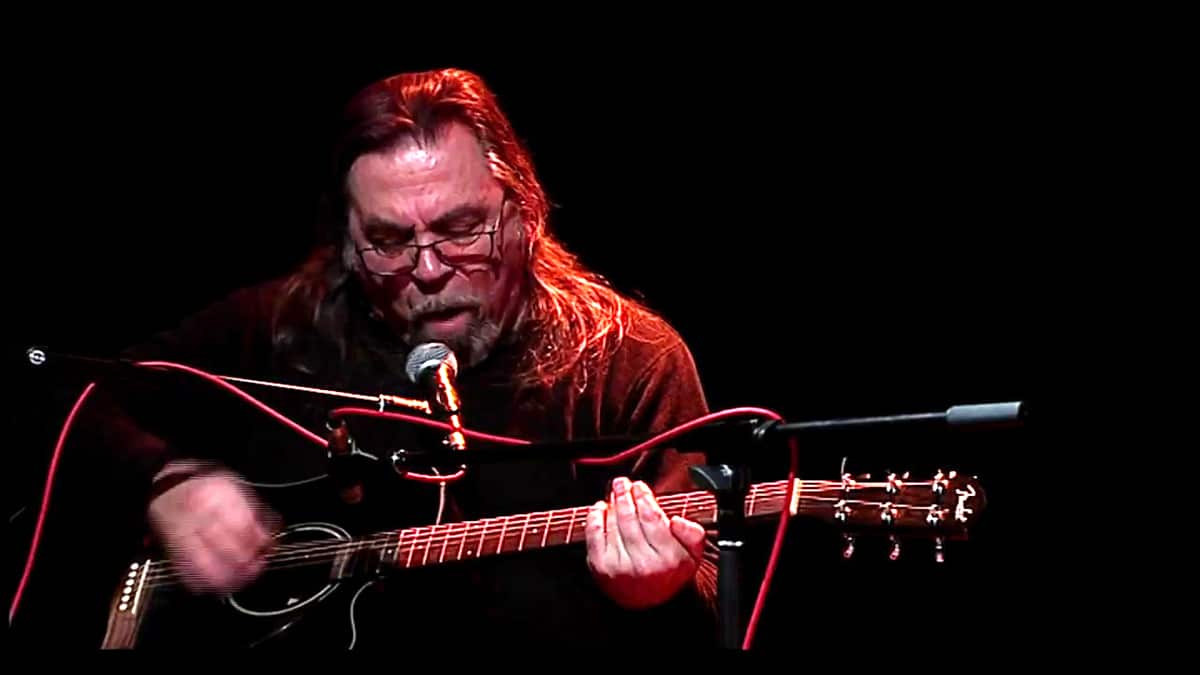 Making a Scene Presents an Interview with Smiling Jack Smith 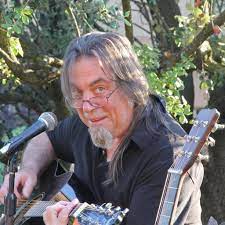 Smiling Jack Smith has been around for a while and he has been paying attention. After 70 years he has gained an interesting perspective on life and a fertile ground for his writing. He can touch your heart and tickle your funny bone in the same song.

Following a recent engagement in California, a man who had lent him a 1933 Gibson guitar commented, “The stories you told and the songs you sang about the third act of life connected most with me.” The well known Canadian performer Norman Foote once said, “Jesus Jack, I thought the blues was supposed to be sad! You had me laughing the whole night.” The songs of Smiling Jack Smith unfold as wry commentary on the human condition while his stories deliver lessons for those of all ages.

Jack shows no signs of slowing down on a journey that has taken him from New York City to Vancouver to Spain. He now makes his home in a small mountain village outside Madrid. There he is content to live a life as househusband and long distance parent while continuing to create original music. As threads of melody and ideas emerge, he weaves them into new songs. 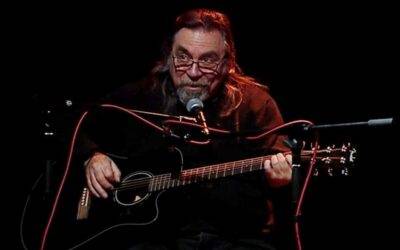 Over the years, Jack has explored many different styles and genres, from folk to rock to country to blues. But it is his special take on this thing we call The Blues that drives him. Over the years he has been the opening act for B.B. King, John Mayall, Bonnie Raitt, Charlie Musselwhite, Johnny Clyde Copeland, John Hammond Jr, Reverend Gary Davis, Captain Beefheart, Larry Coreyell, and Lou Reed, among others.

Smiling Jack Smith has released eight albums of original music. Now he has released a new CD with his band, The New Panama Limited, a group that includes a tuba, two guitars and a small drum kit. He has performed with these musicians for years; their unique combination of new and old sounds really works.

Like all musicians in these crazy times Jack is missing live shows and the joys and sorrows of being on the road. For sure there is at least a return trip to Canada and perhaps another to Germany.

The Reverend Shawn Amos is Making a Scene