Ross Osteen IS Making a Scene 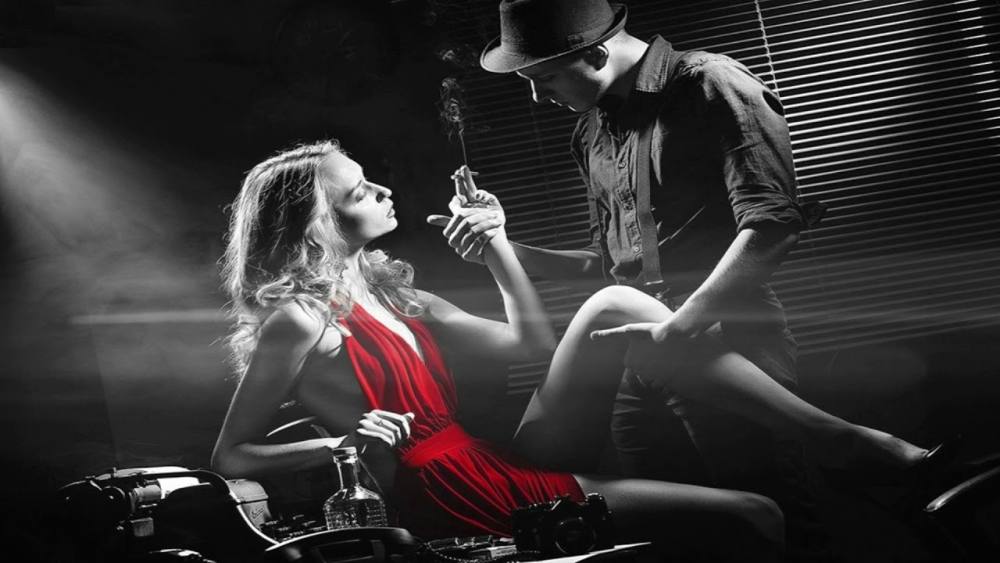 Making a Scene Presents an Interview with Ross Osteen! 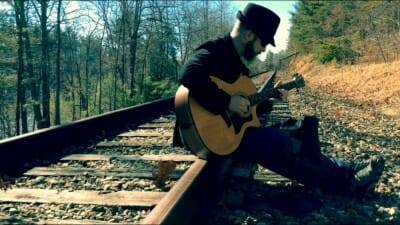 With a voice that summons the guttural howls of John Fogerty, and guitar work that ranges from the front porch to outer space, Ross Osteen joins the powerful blues/rock scene of the deep south. The songwriter was born in western North Carolina placed in the midst of an eclectic music scene ranging from bluegrass to rock, and beyond. Eventually all of his influences aligned to form his bluesy sound, and he hit  the road. Ross has played blues shows with notables such as Jimmy Thackery, and Kim Wilson of the Fabulous Thunderbirds. He also shared the stage with legend Buddy Guy. There’s no doubt his style of musical soul searching will allure listeners.

Let’s not forget the driving pulse of the band, Patrick Gaynor. Growing up in New York, he was constantly pulled in by the hypnotic southern sound of the Allman Brothers. A sound which lures listeners in on songs like “Fools Gold” off of their album titled “Glenhead Station”. Patrick eventually moved south to find a band that could satisfy his blues cravings, and after a few tries, he meets a like minded musician named Jim Vint. 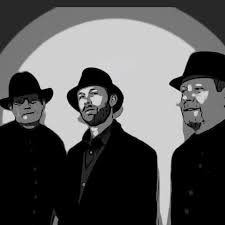 Pulling an array of dynamic bass lines from influential players like, Jack Bruce of Cream, Jim holds the breadth of the bands sound together solidly. Though they never met prior to the band, Jim also hails from New York. Jim also jammed with a number of musicians in western North Carolina before finally meeting Ross in one of the sessions. The hunger for a blues band between the three eventually reached a fever pitch, and they started a boogie that is still running years later.

Since the Ross Osteen Band started in 2014, they have played a number of shows from Georgia to New York to Chicago, with a very memorable appearance with Buddy Guy on one of their songs titled “Hold Back”. All the while, growing a local fan base in western North Carolina. They released their self titled album in 2015, followed by their second release “Glenhead Station” in 2016. The band just released their latest single “Mannish Boy” from the upcoming album “Williwaw”. Ross Osteen Band continues to hone their sound into an energetic blend of blues, roots, and southern rock.