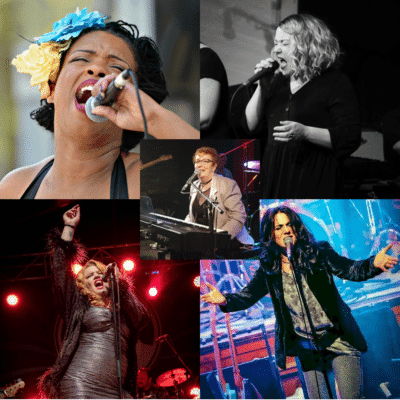 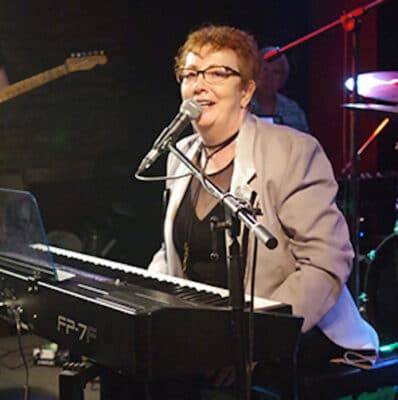 Deb has released the single, “Before My Time”, in memory of Kern Pratt.  She stopped by to talk about the song and her time with Kern and a little about her world. 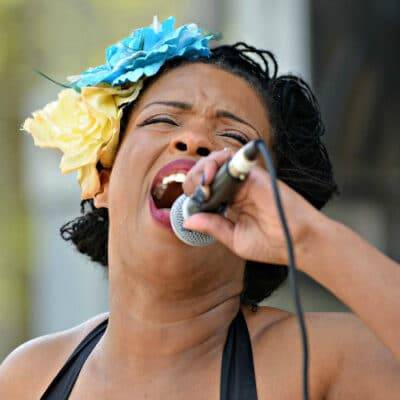 Skylar has released the new album, Firebreather, and I got to speak with this talented woman about her musical and life journey as we listened to the tunes. 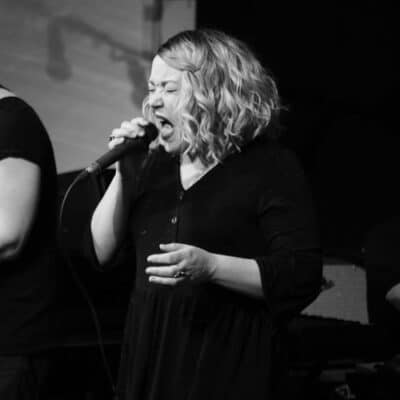 Samantha returned to The Couch to discuss the new album with Delta Sugar, The Reckless One, and we also explored her lat year and what she is looking forward to in the future. 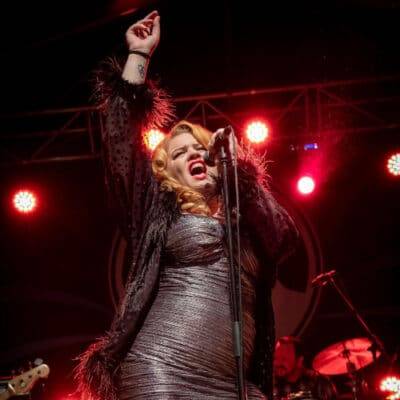 Casey released Good As Gone last year and sat on The Couch. My Covid-Brain had me invite her again and we talked about the last year, the album and played some more tunes from it. 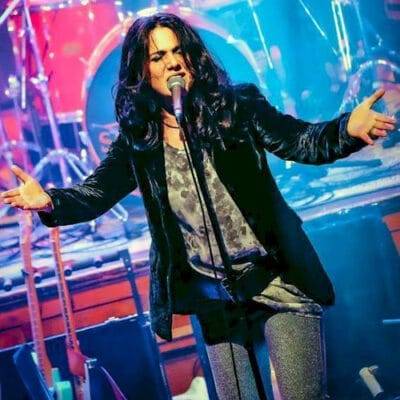 Sari released the album, Live In Europe, last year and somehow I missed it.  We also missed the album before, Never Say Never, so we had a lot to speak with Sari…always an enjoyable, educational talk.

Love Is All Around

Better To Have Never

Loving You Is Easy

Meet Me In The Morning

Should Be So Lucky

Searching For A Man

What’s A Woman To Do