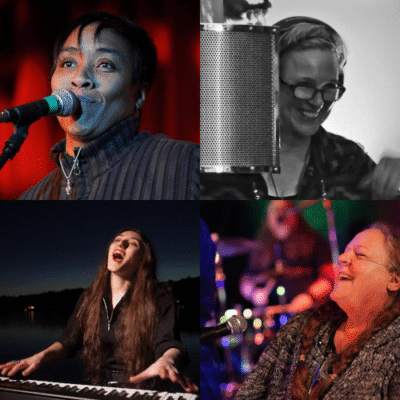 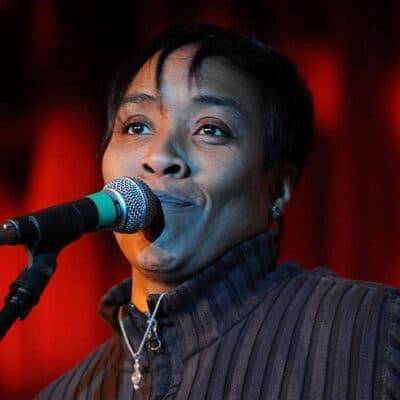 Gina Coleman joined me to share the new album from Misty Blues Band.  The album, entitled None More Blue, will be released in about a week, but we got to share it first and talk about the last year. 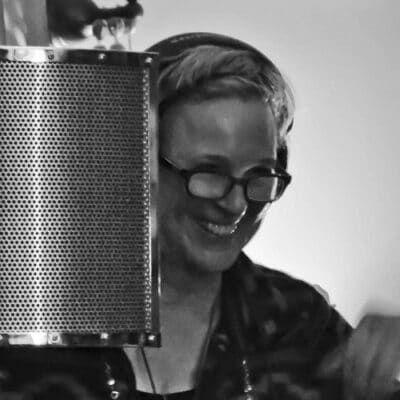 Mary returned with Devil In The Hills: Coal Country Reckoning, an album of wonderful music about horrible subjects  We spoke about the inspiration, the recording, and Mary’s last year while we listened to the tunes.

Veronica is about to release her debut, entitled You Ain’t Lucky. It will be released on February 19th, so you get an early listen.  This 17-year-old is an old soul with a full knowledge of what she wants to accomplish in life. 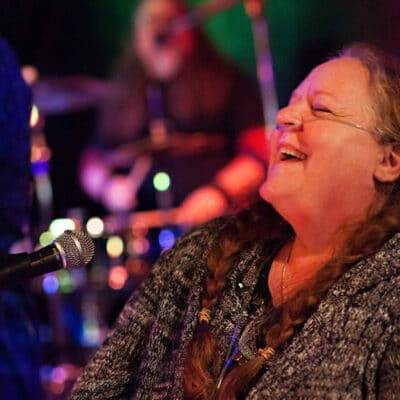 Sheri is out of the Pac NW and has been performing since she was a teen.  She has won honors from the Washington Blues Society and has appeared at the IBC in Memphis.  Her new album is Bleeding Heart and she and I spoke about her journey, the new music and more.

Down In Lenox Town

Devil In The Hills

They Built A Railroad

Is You Is My Baby