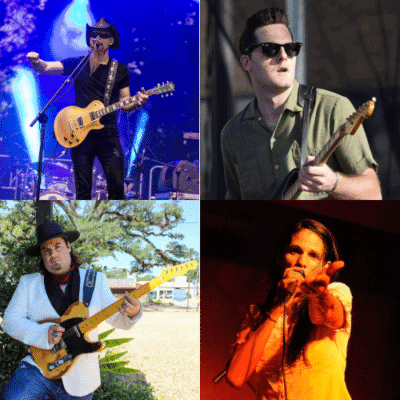 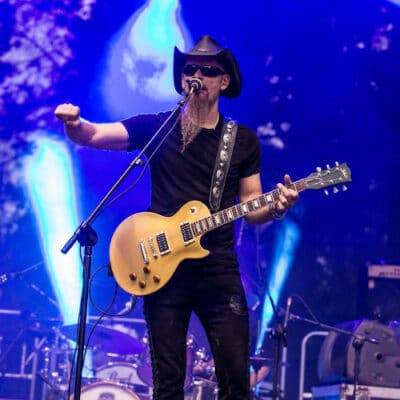 Dudley has released Cosmic Radio, a dozen original songs shouting out to the universe.  Dudley and I talked about the recording of the album, his reaction to a drive-in show, his thoughts on performing now and more. 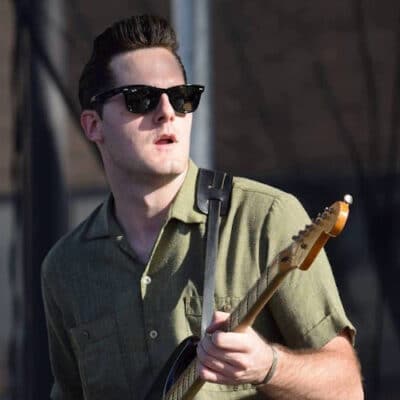 From upstate New York to Nashville, TN, Austin John’s music shows the full experience of his life.  His new album, Diggin’ In, recorded at his home studio this past year.  He and I spoke about his journey, his partnership with Dawna Zahn and more as we listened to the tunes. 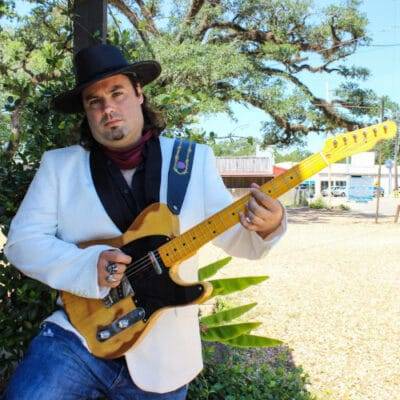 We met Will and Phil when they joined us along with Couch Kid Kern Pratt (RIP) when they released the single “New Kind Of Blues”.  Will is now ready to release his full album and we will talk about the music and learn of both of their journeys. 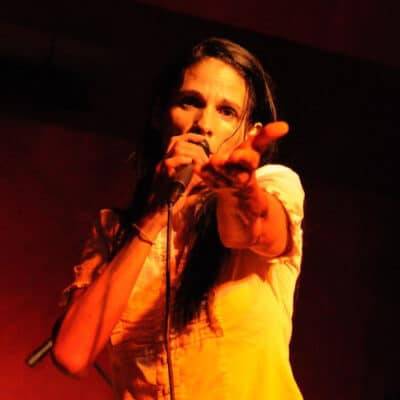 Kelly Zirbes and her band have released Another Sky.  It takes Kelly to another level with music that is both Blues and not Blues…and it is always fun to chat with Kelly.

I Will Always Love You

WILL WESLEY – BOTH SIDES OF THE TRACKS

Shadows Of Your Heart

Sleep On It Tonight