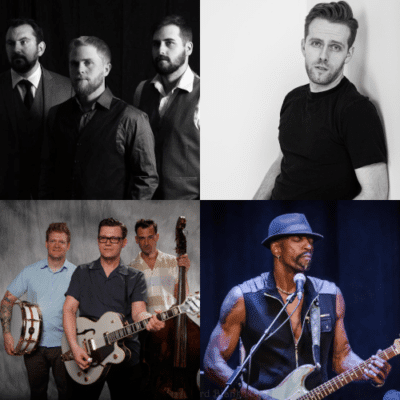 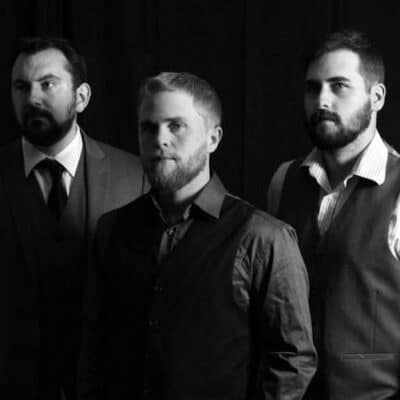 Out of St. John’s NL, the band formed in 2008.  I got to speak with the band to talk about their musical histories and how they came together and the music on Who Works For Who. 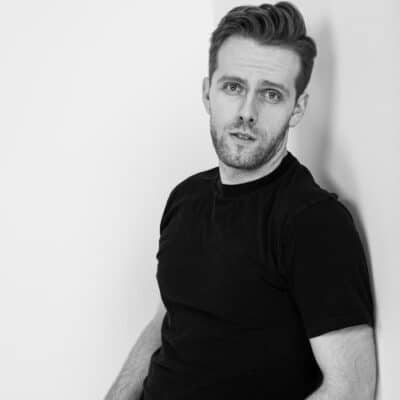 Josh has released a new self-titled EP. From Toronto, he and I talked about his journey and the new music on the album. 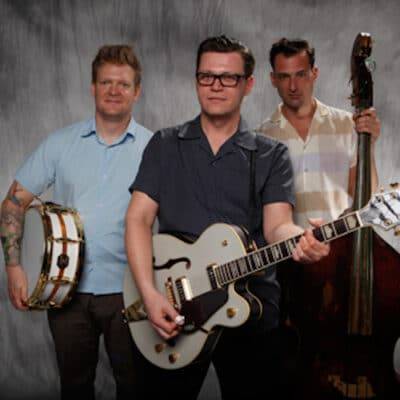 From the Vancouver area of Canada, the band has releaed Let’s Go and I spoke with Paul Pigat about this band and his other projects and what drives him to create so many different types of music 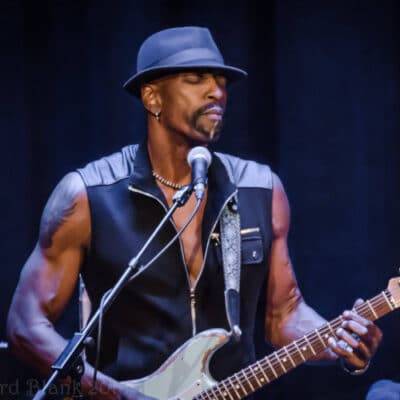 Dennis has released the new album Soft, Hard & Loud and we got to talk about his last year, the insanity of the country and the music on his album that includes songs that could have been written during this year, but were written a couple of years ago.

BEAUWATER – WHO WORKS FOR WHO

Who Works For Who