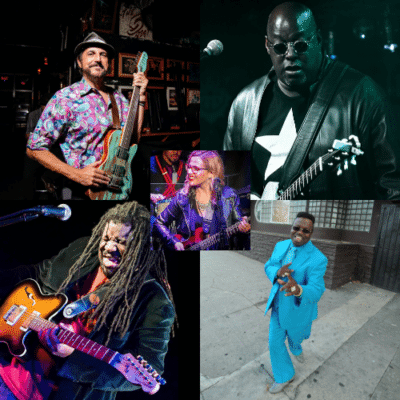 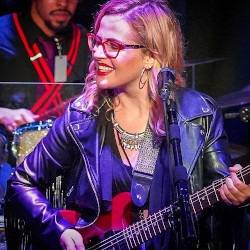 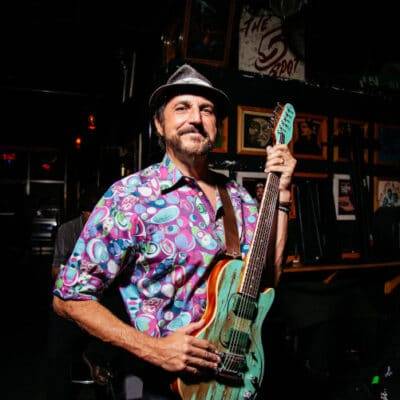 Couch Kid Ted Drozdowski returned to catch us up on his world and the new album from Coyote Motel, Still Among The Living. 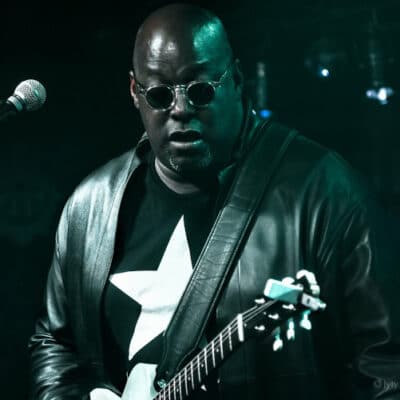 Tomás has released Wherever You Go, an album recorded entirely during the quarantine across 8 time zones. What a great conversation about how the entire album came together and his look to the future. 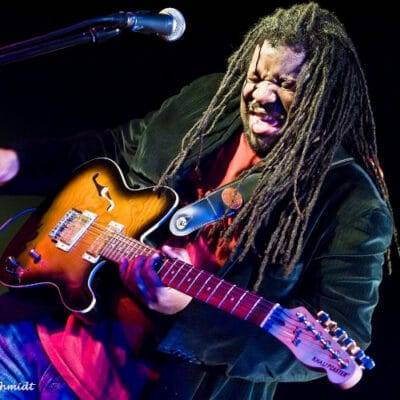 Khalif Wailin’ Walters is out of Chicago known for his foot stompin’ funky Blues.  The K. Walter Project and the album, Far Away From Chicago, brings his modern take on classic acoustic Blues.  I got to chat with K. from Germany and talked about watching the protests here in the US from afar. 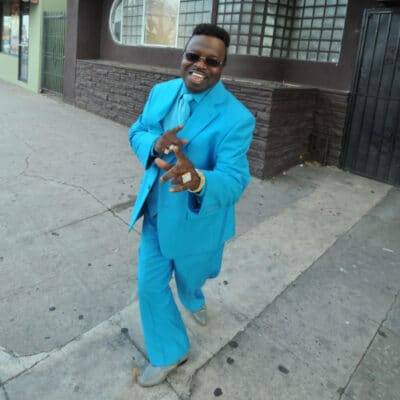 Sonny has released Found! One Soul Singer, his debut full-length album.  Unfortunately, Sonny was taken ill and could not make the show.  We will rebook him when possible, but we did play a couple of songs from the album.

Fuel For My Fire

COYOTE MOTEL – STILL AMONG THE LIVING

Still Among The Living

Door To The Dome

I Beg Your Pardon