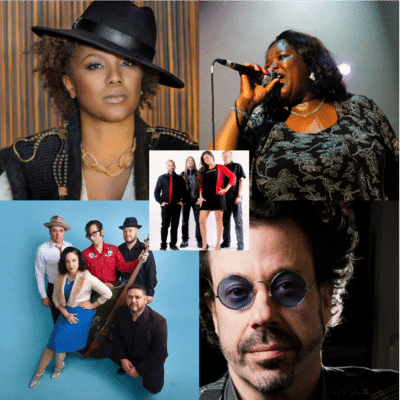 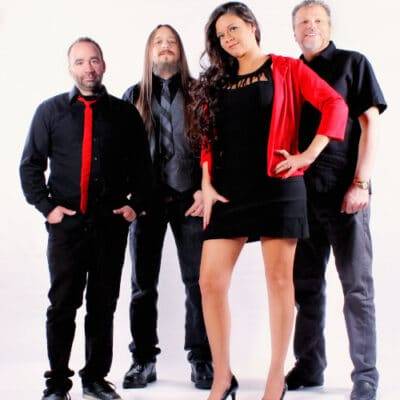 Kimberley & Jamie will come by to talk about the release of their 45 single that contains “Gone” & “Grandpa’s Song”.  We will talk about their recent success and how they are dealing with the pandemic. 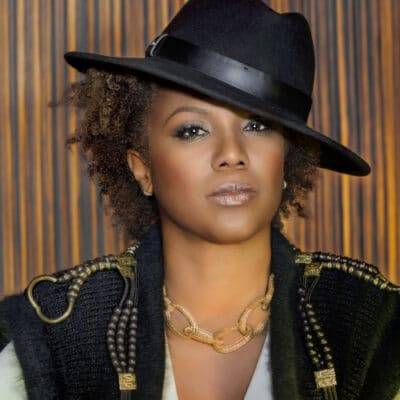 Dione has released a new album entitled Spirits In The Water and I look forward to having a conversation with this talented woman about her journey. 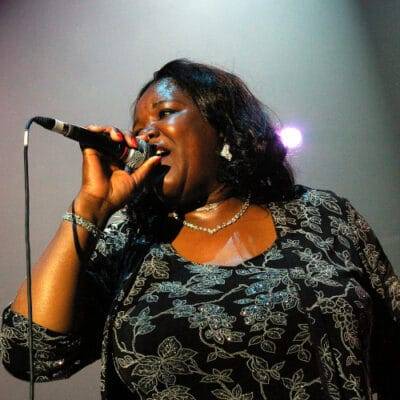 Nora released the album Going Back To Mississippi and earned a 2004 BMA nomination.  Now she returns after 16 years with Blueswoman. Why the break, what are her goals today and more while we listen to the tunes. 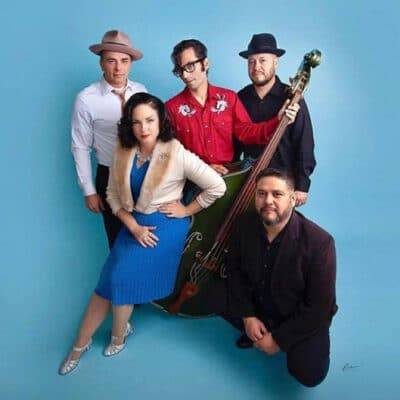 Abby Harris Maharaj has been performing since she was a kid in Tennessee, The new album from Abby Girl and The Real Deal is entitled Calling Me Home.  We will talk about her journey and listen to the tunes. 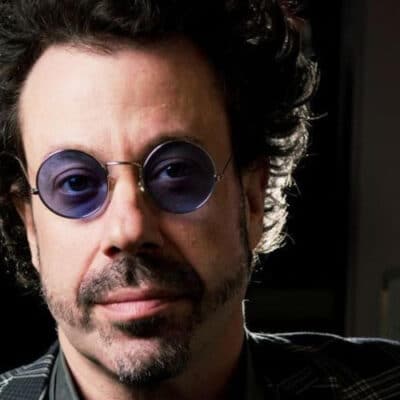 Out of Chicago comes Johnny Iguana.  His album Chicago Spectacular is jammed packed with some legends.  Johnny and I will talk about his road from Philadelphia to today.