Jenn Ocken stopped by to talk about Blues On Beale Street: Memoirs of the International Blues Challenge, a photo book accompanied by a series of written experiences, short stories, song lyrics, and quotes by the vast variety of attendees of the International Blues Challenge, expressing their personal experiences while attending and competing at the event. 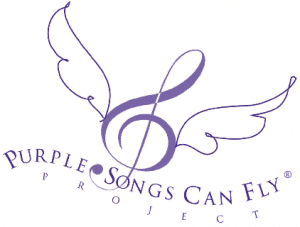 Anita Kruse, Founder & Executive Director of Purple Songs Can Fly made a proposal to Carol Herron, the Director of the Arts in Medicine Program, in December of 2004, and they began the process of creating a unique experience for the children being treated at Texas Children’s Cancer and Hematology Centers and their siblings.

Purple Songs Can Fly was founded, and I began working with the first child on March 21, 2006. The children’s songs are copied on purple CDs and flown by participating passengers, pilots and astronauts to places on earth and into space.

Tas Cru also called in to add his impressions of the organization and his time there in July. 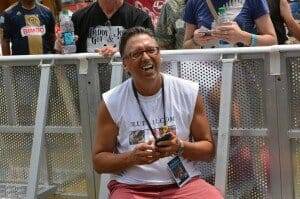 Chefjimi Patricola is back from the European Blues Cruise and we spoke about this inaugural event and also discussed the rash of closing of Blues Clubs around the country. 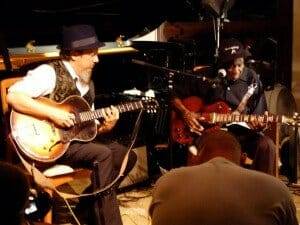 Jeff Dale was born and raised on the south side of Chicago and was taught how to play the blues by two itinerant blues musicians from the west side when he was 13 years old. He ended up in Southern California, recording and playing until 1988 when he disappeared. He is back now with his band, the South Woodlawners and their new album is entitled Good Music.

Jeff and I discussed his remarkable career and the legends he met and played alongside and his reaction to the fan reaction to his new music. 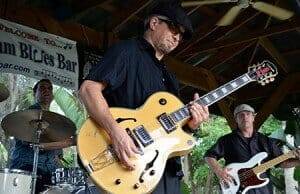 JP Soars has sat On The Couch twice. The first time in 2013 and then last year with Southern Hospitality.

Tonight he is back to talk about his latest release Full Moon Night In Memphis, a fantastic collection of songs by a talented musician.

Listen To The Archives Anytime
At Music On The Couch

Music on the Couch Show 495

Music on the Couch