Last Import is Making A Scene! 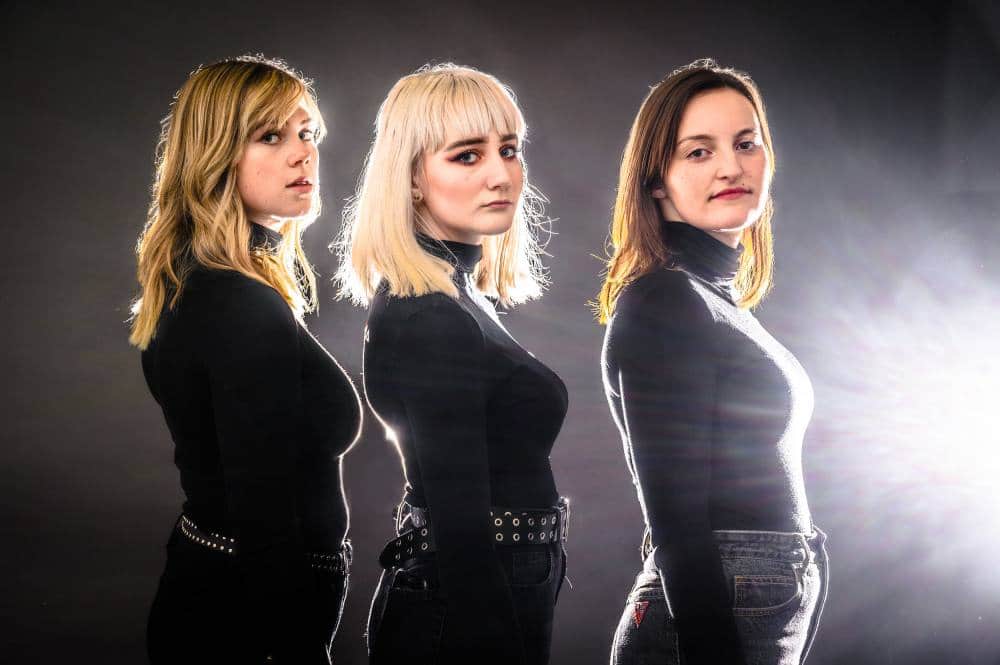 Making A Scene Presents An Interview with Jane Halldorson of 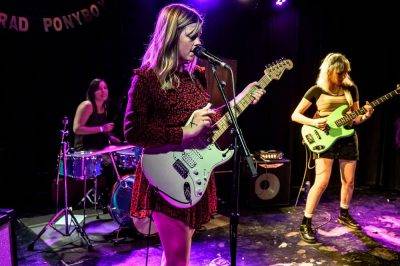 Last Import is an energetic and melodic surf-punk trio based out of Minneapolis, MN. The band started off as a teen collaboration between friends in 2014 and has skyrocketed from there. Featuring Emily Bjorke (guitar, lead vocals), Grace Baldwin (bass, backing vocals), and Jane Halldorson (drums, backing vocals), the band put out their first professionally produced EP, titled “Songs for Adam” in January of 2018 and recently released their first full length self-titled album, “Last Import,” selling out the 7th Street Entry on February 1st.

As for influences? The girls each bring a diverse sound ranging from The Front Bottoms to The Runaways to The Beach Boys. Last Import has made waves in the Twin Cities, opening for Foster The People at their secret afterparty; playing at the dearly-departed Triple Rock Social Club; The Palace Theater with Bastille, LANY, & Albert Hammond Jr; and First Avenue’s main stage alongside Habibi & Real Estate.

Ghalia is Making a Scene