Kyle Culkin is Making a Scene 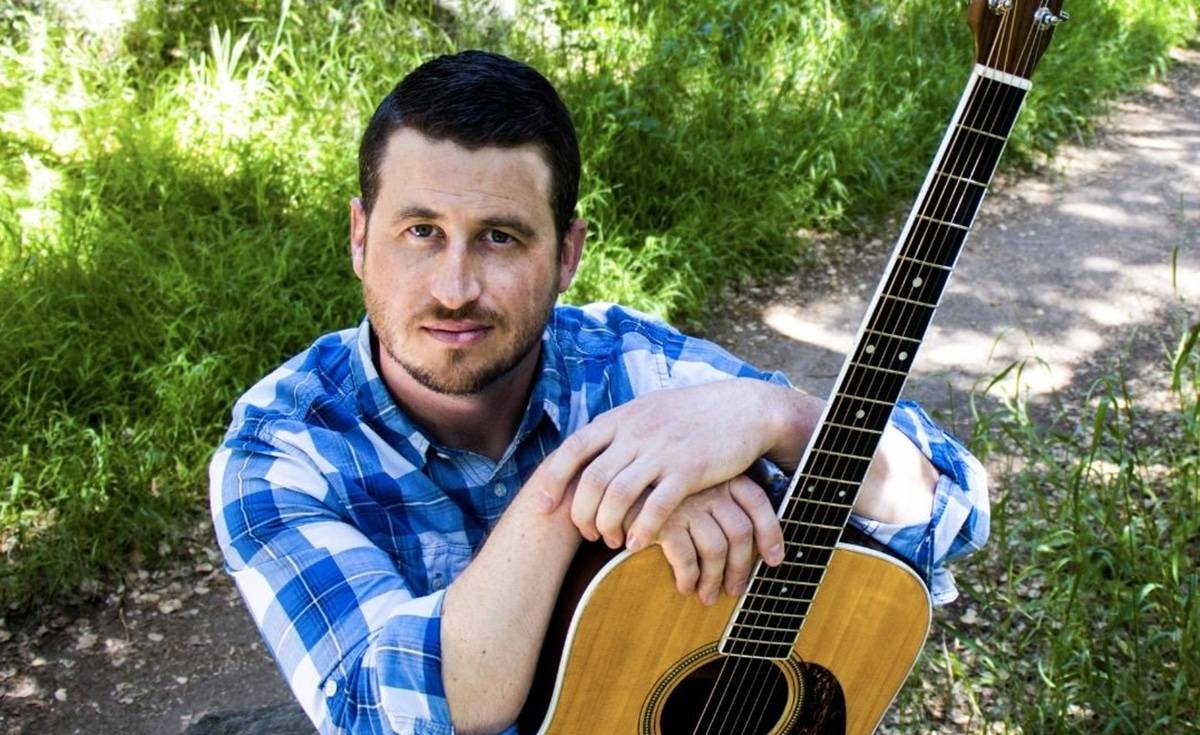 Making a Scene Presents an interview with Kyle Culkin 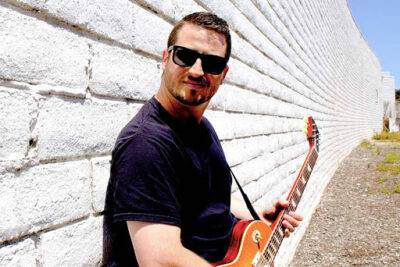 Kyle Culkin is an American songwriter, guitarist, bassist and roots music recording artist. He grew up in Southern California listening to an eclectic mix of Country, Rock, Jazz, Soul, Blues and everything in between.  In his early twenties, Culkin hit the road and cut his teeth with several bands in which he was the youngest member.  This earned him the nickname “The Kid”. During this time, Kyle was given the honor of opening for one of his musical hero’s, the great B.B. King on his 80th birthday tour.  This is when B.B. King proclaimed, “This kid can play”!  That tour led Culkin to join the The Jeff Jensen Band and hit the road with the nationally touring blues band.

Kyle Culkin has spent two decades playing American roots music to learn the craft of songwriting and entertaining an audience.  Projecting a truthful authenticity from the hard learned lessons of life on the road and turning that into a heartfelt song.  After his critically acclaimed first album, My Americana, a record that included bluesy rock, country, gospel and soul, he’s going back to the music that started it all for him, the blues. Culkin has enlisted some of the best players on the planet for the new fun and exciting album that you wont want to miss! “Pork Chops and Blues” releases 5/28/2021!!!

Elska is Making a Scene

Clint Morgan is Making a Scene

Bev Is Making a Scene