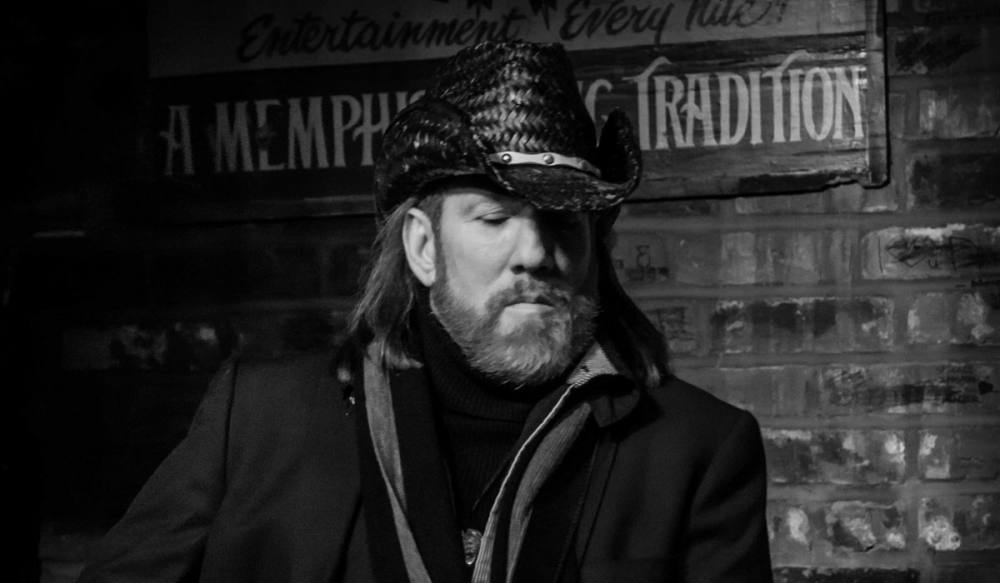 Making a Scene Presents an interview with Kern Pratt!

Kern Pratt grew up with the blues. Living it. Breathing it. Experiencing it. Becoming it. Playing it. You can feel the emotion in every note he sings; every strum of the guitar. Kern Pratt has the blues and he shows it off in every song on Greenville, MS – What About You.

He was born with them just by the sheer fact that he had the good fortune to enter this world in the epicenter of America’s music – Greenville, Mississippi. Renowned writers, poets, artists and musicians all call this town situated on the banks of the Mighty Mississippi River home. It has even been suggested the brown tinted drinking water is to blame. Could be. Could be some of the magical creative genius was coursing through Pratt’s veins the day he drew his first breath.

His daddy ran the local Western Auto store in downtown Greenville. It was there that young Pratt heard local bluesmen such as Willie Foster, Caleb Emphrey, Eddie Shaw and Little Milton share their own version of the blues. But it was the 1980 Mississippi Blues and Heritage Festival that pushed the young musician into the blues world. He saw the poster for the event in his daddy’s store. Something clicked. He knew HIS blues needed to come out, to be heard. The next year he got to see Johnny Winter, Muddy Waters and Sam Chapman perform at the annual event. 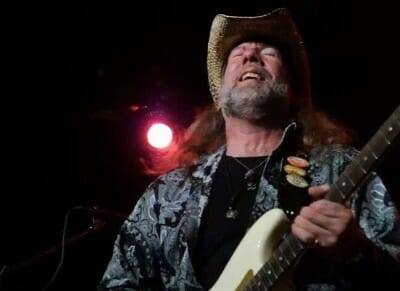 Now, drawing on life experiences and events, Pratt is writing about and singing the blues. He shares feelings and emotions that are truthful, raw and transparent. When he plays, the blues come alive, are felt.

So where did Kern Pratt get the blues? Who really knows, but he’s got them. And can share them in a way that few others can. Was he born with them? We like to think so. Was it through osmosis hanging out with legendary Delta bluesmen? It certainly didn’t hurt. Either way, Pratt’s blues are relatable. Understandable. Undeniable. Pratt’s got him some blues.

He & his band Kern Pratt & The Accused have played many festivals including The Mississippi Picnic which takes place in Central Park in New York City, the Mississippi Delta Blues Festival, Annual BB King Homecoming & the Sam Chatman Festival just to name a few.

Pratt while never overlooking the cultural legacy passed on by his blues hero’s, has developed a unique style of his own. Because of his high level of music integrity, he has gained a reputation as one of the most authentic & hardworking musicians in the South.