John Clifton is Making a Scene! 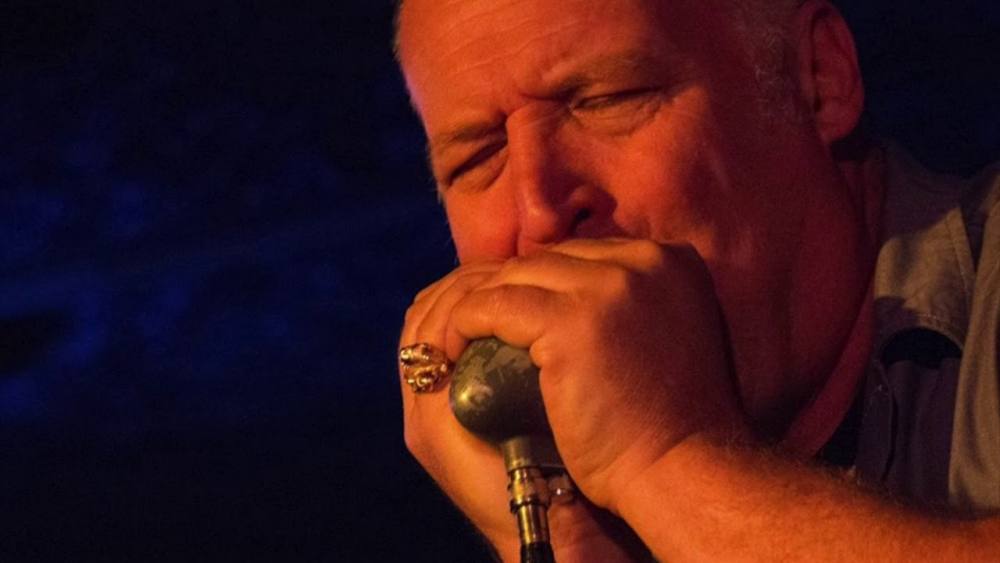 Making a Scene Presents an interview with John Clifton! 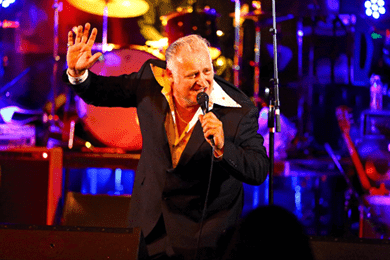 As a co-founder (w/ brother Bill Clifton) of Fresno’s The MoFo Party Band, John Clifton has solidified himself as one of Central California’s most in demand Blues frontmen since he started in the late ’80’s.  His from the gut vocal and harmonica presence and high energy performances have captivated audiences worldwide.

Hitting the road hard since the early days and performing over 150 dates a year, John regularly tours in the U.S. and has headlined some of the most well known venues and festivals throughout Europe such as the Beersel Blues Festival in Belgium, and the Blues Express and Polish Boogie Festivals, both in Poland.  He has also electrified audiences on festivals and in venues throughout the islands of New Zealand and Fiji!

IN 2016, The John Clifton Blues Band performed on the Doheny Blues Festival, California’s largest and most prestigious festivals, with Edgar Winter and Lynyrd Skynyrd headlining.  He also injected a shot of adrenaline to the acclaimed Edition de Bain de Blues Festival in France.

With style and prowess on the level of Kim Wilson and Rod Piazza, John has always kept it real with his own voice and identity and never set out to be a copy of any of his musical heroes. As a showman he delivers straight from the heart, soul, and gut, staying clear of the typical clichés and novelties. 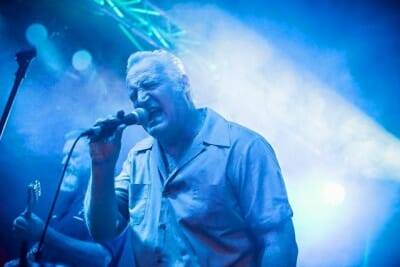 John’s reputation and performances have earned him the respect of many of the greats as he has been invited on stage with the likes of James Cotton, Rod Piazza, Tommy Castro, John Mayall, Huey Lewis, Willie Big Eyes Smith, Luther Tucker, Kim Wilson, Billy Boy Arnold, James Harman, and Rusty Zinn.  He was also given the honor of opening for BB King, winning and being a multiple nominee for the Modesto Area Music Awards, and receiving the “Declaration of Appreciation” from the State of California for his contribution to the arts.

In addition, John was asked to tour and record as the featured harmonica player with Big Bill Morganfield, Blues Hall of Fame inductee and son of Muddy Waters, on his 2016 release “Blood Stains On The Wall”.

He has also brought his skills as a producer to the studio with a band from Poland called The Boogie Boys, featuring piano giant Bartek Szopinski, and winning the Polish Blues Award for “Best Blues Album 2013” for their CD “Made In Cali”.

Producer David Z best known for his work with Prince, Etta James, Billy Idol and many others, chose John’s song “Anytime Is Cool” for the 2017 motion picture release “Shattered” John and Band were also asked to appear in the movie and were featured in the first scene. 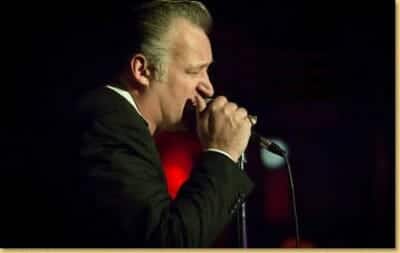 John captured the attention of Scott Abeyta, owner of Rip Cat Records in Southern California, and was added to a roster that included The Blasters, the 44’s, and Kid Ramos among many other great names.  He released his first solo album “Let Yourself Go” in 2015 to worldwide acclaim and airplay, and the single “Let Your Self Go” charted in the Top 10 on the Duke University WXDU Americana Show.

2018 Brings a new CD on Rip Cat Records “Nightlife”  .The new CD has been getting great reviews and song “Still A Fool” from Nightlife was the #10 of the top new releases on Top 15 Rack of Blues Radio show on BB Kings Bluesville on Sirus XM Radio. Also an extensive tour in support of “Nightlife” in the Mid West and East Coast for the summer 2018.

John Clifton…one of those rare musicians that has dedicated himself to the Blues and has found continued success and relevance by remaining dedicated, excited, hardworking, and focused.