JIMBO PAP Is Making a Scene! 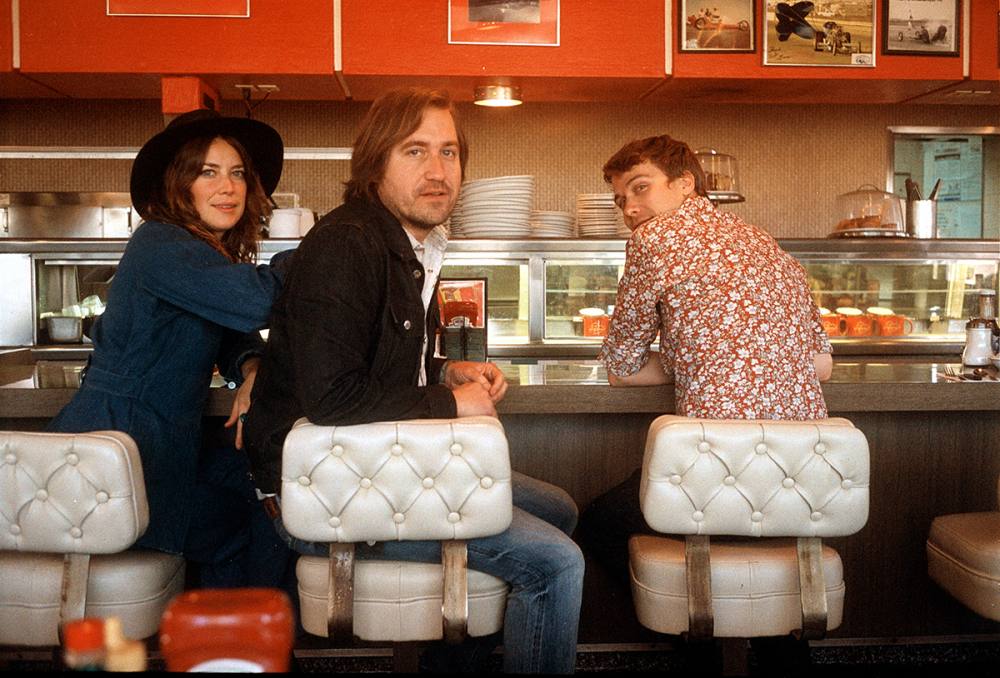 Making A Scene Talks with Jim Bowers of Jimbo Pap! 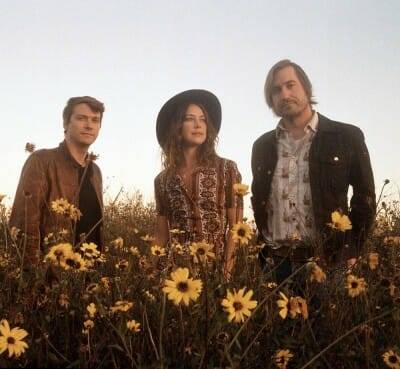 Jimbo Pap’s members don’t wear rhinestoned Nudie suits like the Flying Burrito Brothers did, or like so many of their current peers continue to — in fact, they declare that right away, in the first verse of their debut LP’s first track— but they do represent a modern, updated version of their city’s roots-rock legacy. This is a band that makes honest, relatable music about heartaches, tough breaks and city life with coed vocals and a wry sense of humor that doesn’t strain to be overly clever. In 2019 there’s nothing new about the alchemy of country and rock music, but the devil—as always— is in the details: the way musical artists transfuse these elements is what yields distinction within what we usually refer to as Americana music. It Can Always Get Worse straddles borders, nodding to some decidedly old-school influences while still living in a semi-modern, rock-influenced world.

The band’s primary writer, Jim Bowers began recording what would become It Can Always Get Worse after spending two years on the road as a member of the Merge records indie band Radar Brothers (whose bassist, Be Hussey, served as this album’s recording engineer). At first, Bowers conceived of the album as a private solo project, but that plan gradually changed as he crossed paths with some recent Nashville transplants, the first of whom was Bo Brannen. Formerly manager of New West Records’ songwriter Andrew Combs and Tour Manager for Elizabeth Cook and Those Darlins (among others), Brannen played dobro on Bowers’s initial recording session, along with mutual friends Cal Campbell and Siggy Sjursen, both of whom had previously performed in Glen Campbell’s touring band. Before the album’s second recording session, Bowers and Brannen met singer and pianist Pap Shirock at another mutual friend’s party, and invited her to the studio. She brought to the proceedings her own unique talents as a former member of the international touring alt-rock band Shirock. Soon after, Jimbo Pap (an amalgam of the three core bandmates’ names: Jim Bowers, Bo Brannen, and Pap Shirock) was born, the solo album transformed into a full-band project, and musicians Kip Boardman (bass) and Kaitlin Wolfberg (fiddle) came on board to round out both the recording and live show lineup. 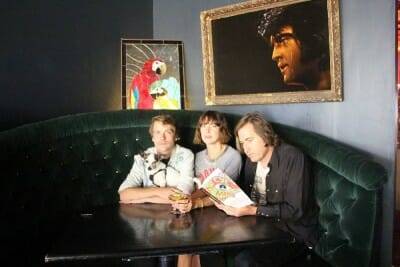 For Jimbo Pap — whose members have all logged years on the road and/or in the music industry trenches— the LP’s cover image (Bowers’s great- grandmother pushing a shopping cart across a rocky desert landscape during the mid-‘80s) perfectly sums things up. ”It’s a way for us to express gratitude,” Bowers says of the album’s title and cover. “We get used to life’s setbacks; in fact we’ve come to expect them. We carry on, knowing that it could be so much worse.” The album was named by pianist Pap Shirock, winning an informal caption contest after seeing the proposed cover art. It Can Always Get Worse is a shining success of a debut offering, stacked with songs that transmit feelings of hopefulness and optimism, even inside admissions of loneliness. The goal all along had been to make a fun record, the kind of thing you’d put on during a long road trip with friends. The band immediately pokes fun at itself during “Submission (Nice Pants),” kicking off the entire album with the straight-faced delivery of “We put our pants on one leg at a time… just like every other fucker who wants to be Gram Parsons in Los Angeles.” The leadoff song’s lyrics have a way of musically “breaking the fourth wall“ and putting the listener on notice for what to expect throughout the rest of the album, and the second track departs sonically from its predecessor for more vintage country-western terrain. Elsewhere the ramshackle rock of ”Yard Sale” offers up another dose of the band’s characteristic brand of sly humor, of a type that would not be unfamiliar for fans of The Replacements, while songs like “Another Ticket on the Windshield,” “String of Pearls,” and ”Someone’s Gonna Love Me Again” find some beauty in urban desperation.

It Can Always Get Worse is a record that could quietly insert itself into many listeners’ own association with feelings of hope and emotional fortitude, despite not exactly hitting one over the head with cloying appeals to the heartstrings. It’s a charmer that just might wind up being a big part of life’s latest soundtrack. Available in a limited single-disc gatefold sleeve vinyl LP edition with a digital download code, and on all major digital distribution platforms.