Jeremy Parsons is Making a Scene 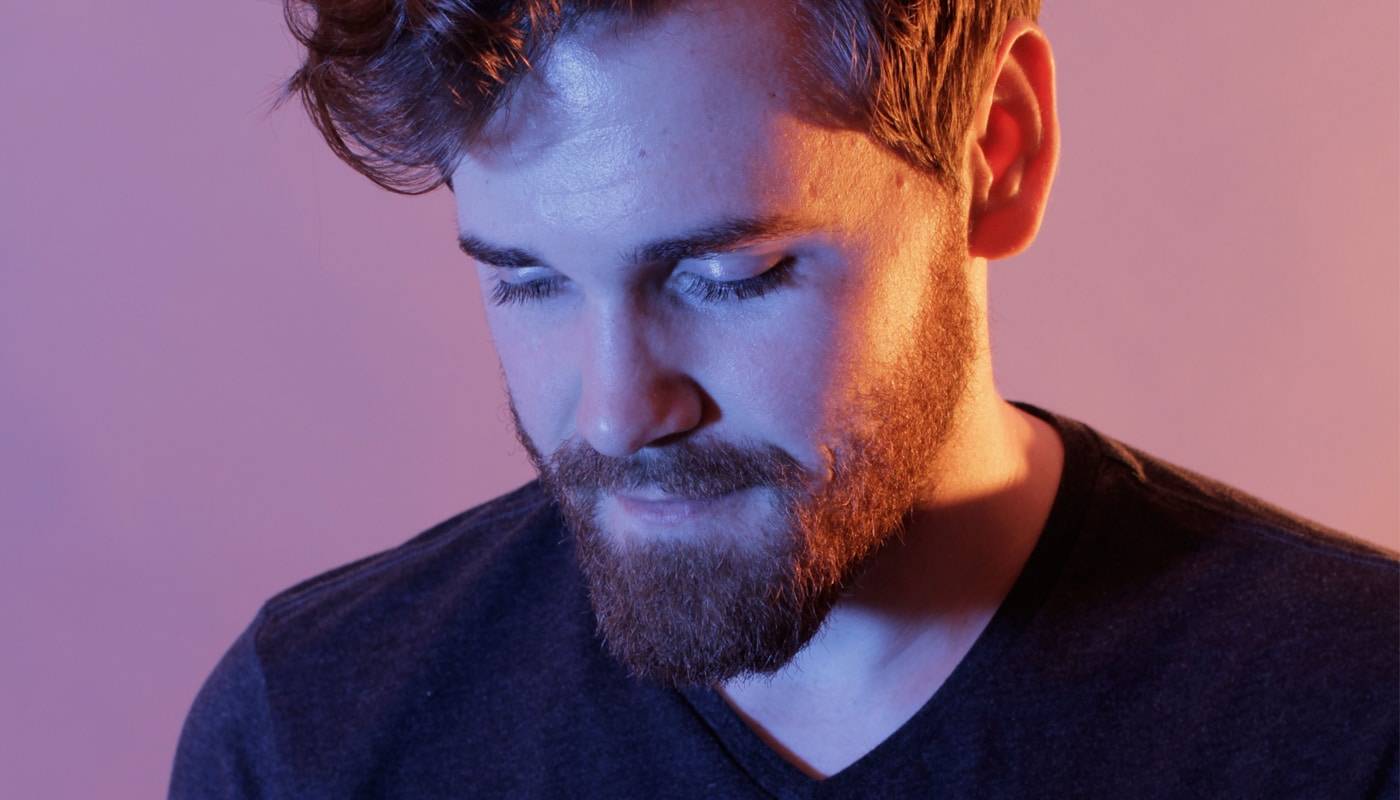 Making a Scene Presents an Interview with Jeremy Parsons 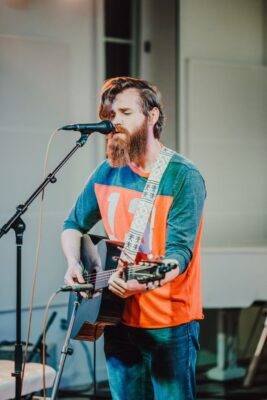 Born in San Antonio, Texas, Jeremy Parsons grew up soaking in the sounds of Country Music. Driven by his passion, he taught himself to play the guitar and began to write and perform regularly by high school.  In 2011 he was awarded a Texas Music Award and over the last decade has played all over the U.S and Europe, including numerous venues in Texas.

Jeremy loves to interact with his audience. He captivates the crowd with his genuine personality, unique humor, and heart-felt love of his occupation. Jeremy draws from his personal experiences to create songs that are keenly perceptive and meaningful.

Both the first (“Burn This House Down”) and second (“Why Is The Bluebird Blue”) singles from his latest album (“Things I Need To Say”) charted on the Top 40 Roots Music Report.  “Bluebird” also reached #2 on the Hits You Love pop charts.  The videos for both songs were nominated and selected for numerous Film Festivals, including the Jersey Shore Film Festival, Indie’s Best Films Festival, and the Monkey Bread Tree Film Festival, an IMDB-sanctioned film festival.