Heather Newman is Making A Scene! 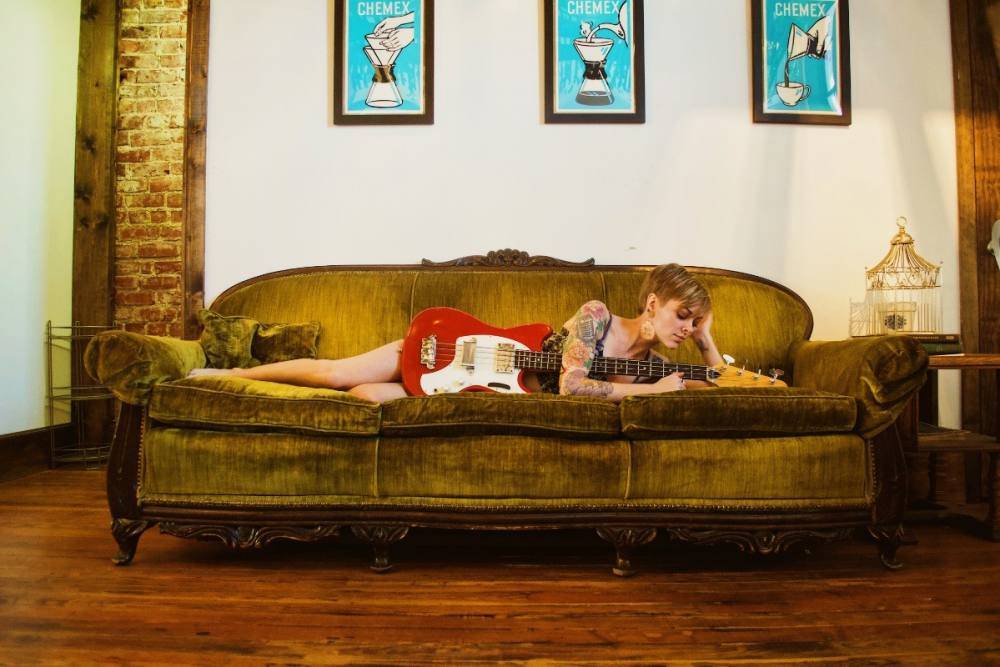 Making a Scene Presents an Interview with Heather Newman! 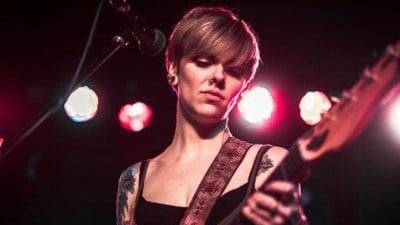 Heather Newman had picked up a bass guitar only six months prior to her bands first on stage appearance at Knucklehead’s Saloon in Kansas City, MO March 17th, 2017, where she introduced her music to the stylings of Keith Ladd on the guitar , bringing on a unique mixture of American roots genres. The Heather Newman Band immediately began to captivate audiences with their powerful performances and Heather’s dominant yet pixie-like stage presence.

The trio played locally around the Kansas City area before adding a brand new layer to their groove when Ryan Matthew joined the band that July on piano and keys. Only one month after bringing on a fourth member, the group hit the studio to record their first album “Burn Me Alive”, which was set to release Dec. 1st 2017 through Vizztone Label Group. Heather’s debut album reached #9 on B.B. King’s Bluesville top 15 Countdown in November 2017 before the official release, and continued to make the charts on various radio stations around the world. 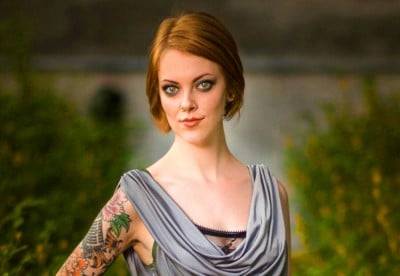 Their raging success with their first album landed them some amazing performance opportunities in 2018 including opening for the legendary Frankie Valli and the Four Seasons, Walter Trout, Tommy Castro,  and Delbert McClinton. The Heather Newman Band and their album went on to win two 2018 Blues Blast Music Awards for “Best New Artist Debut Album” and the “Sean Costello Rising Star Award”. They were also nominated for a 2019 Blues Music Award for “Best Emerging Artist”.

Now, with 2019 in full swing, the Heather Newman Band has released their second Vizztone album, Rise From the Flames, which reached #4 on iTunes Top Blues Albums.