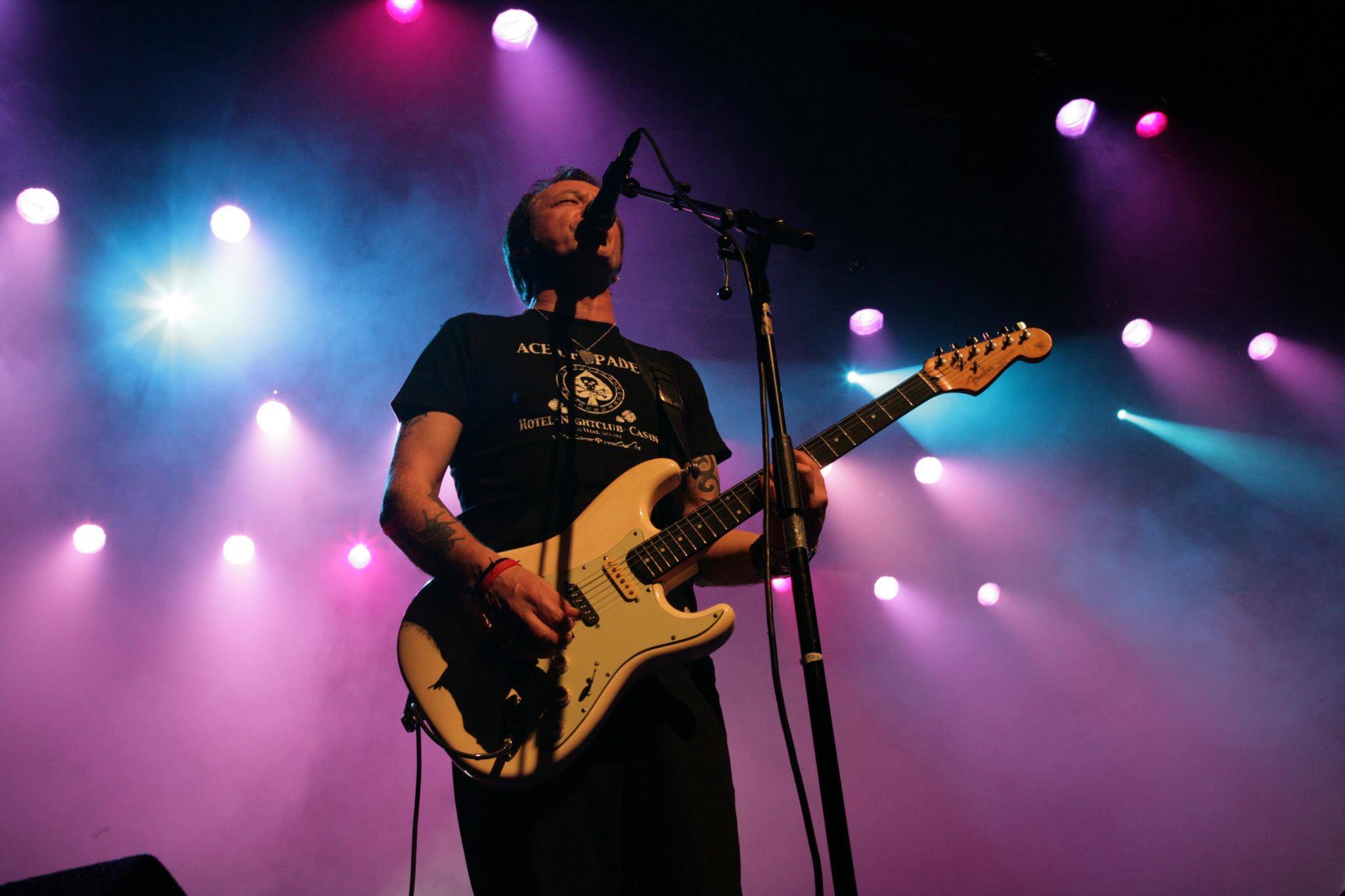 “The island of Ireland has produced many fine guitarists. In the blues rock genre Rory Gallagher, and Gary Moore spring to mind.” 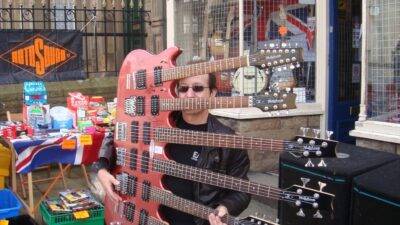 Rory’s early career involved forming power rock trio Taste, they were hugely successful during the late sixties/early seventies. After Rory’s departure the band broke up, but after the death of Rory there were calls by many in the business to re-form Taste with 2 of the 3 original members taking part. One huge missing link was of course Rory . About that time Belfast man Sam Davison was approached to fill the mission spot. Certainly big shoes to fill and Sam thought long and hard as to whether he should get involved. In the end thankfully Sam said yes but only on the condition that he would play Rory’s songs his way. The reformed band was a huge success touring all over the world to packed venues. This interview traces Sam’s life story from his earliest involvement in the music business,to playing with Taste, and then to his current musical project “The SD Blues Express” So yet again a story about a man with so much ability and passion for the spirit and power of the blues. Definitely an unmissable interview.”