Eric McFadden is Making a Scene! 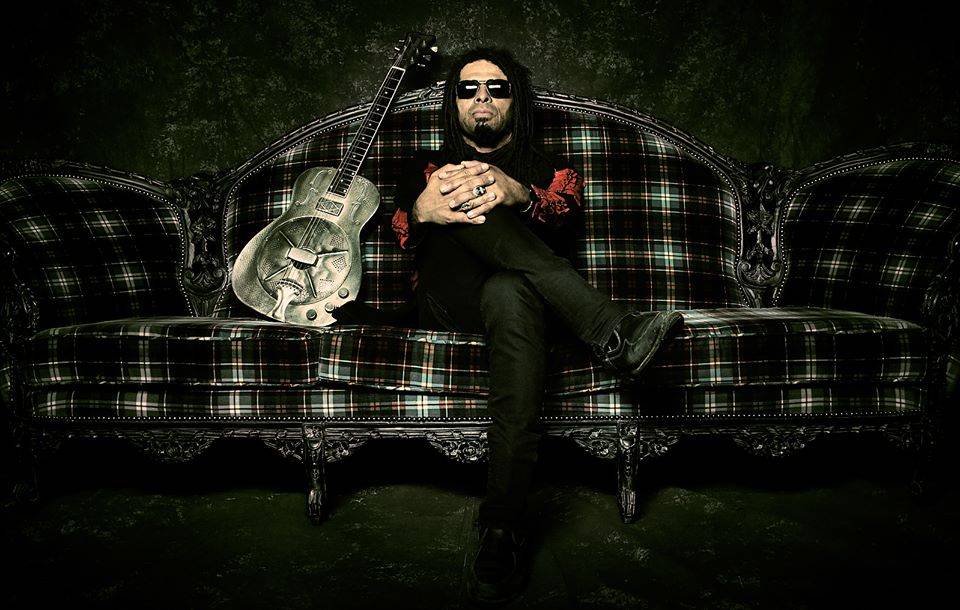 Making a Scene Presents an Interview with Eric McFadden! 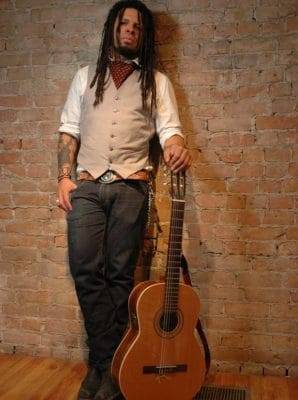 Eric McFadden is a virtuoso of the six-string. He has toured the world both as a solo artist, as well as traveling with funk legend George Clinton (Parliament/Funkadelic), and rock legend Eric Burdon (The Animals). McFadden is a member of the new supergroup, T.E.N. (www.TEN-music.com), alongside Thomas Pridgen (Mars Volta) and Norwood Fisher (Fishbone). Eric has also been collaborating with Fishbone frontman, Angelo Moore, & Queen delphine on a project called TASTY FACE. If that isn’t enough, you can catch Eric on the road with his dear friend & New Orleans favorite, Anders Osborne! 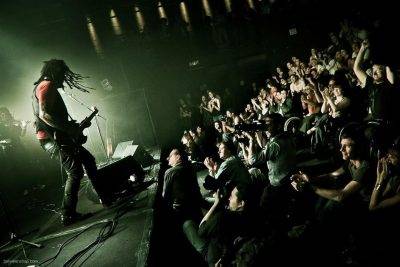 McFadden has recorded several independently produced solo and band albums, many of which are regarded as underground masterworks by fans and critics alike. Eric McFadden has recorded and released several albums on such labels as Terminus (Atlanta), Fortune (San Francisco), Bad Reputation (Paris), Response (USA) and phYne Entertainment (USA). Eric McFadden’s 2011 release, “Bluebird on Fire”, received much acclaim, including a 5-star review in Crossroads Magazine. The latest Eric McFadden release, “The Light Ahead”, is a captivating acoustic album, exposing Eric unplugged.

Having the opportunity to play music & benefit from a creative outlet inspired Eric co-found the 10-Star Program, alongside his partner in crime, delphine de St.Paër. The 10-Star Program provides avenues for artists to work with troubled youth & communities to encourage personal empowerment through music & arts. Eric’s new supergroup, T.E.N., has been involved with this program, as have various other artists. For more information regarding the 10-Star Program or if you are an artist/producer who would like to become involved, please email info@phYneEntertainment.com. We are in this together. We are stronger together! MUSIC IS LIFE!