Eleesha Prothero Is Making a Scene 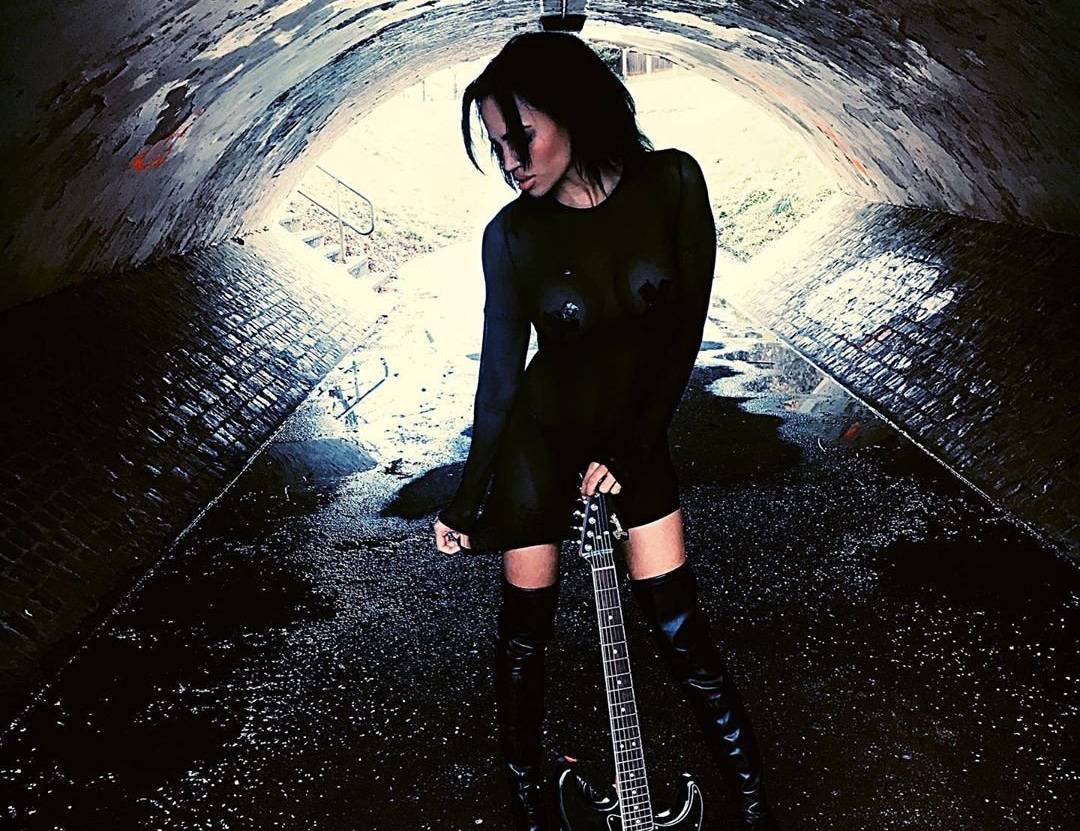 Making a Scene Presents an Interview with Eleesha Prothero 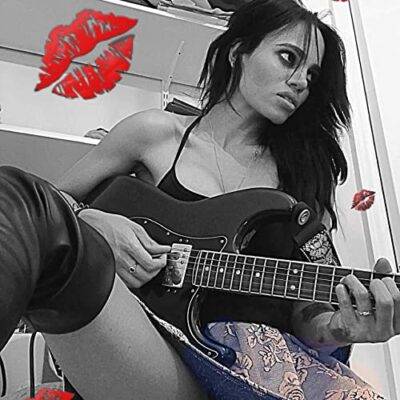 Vanity rose (aka Eleesha Prothero) is Bedfords up and coming new wave punk/rock singer songwriter and guitarist. Born the youngest girl into a large family with parents who loved music, Eleesha’s really got the bug for music from a very young age. Her mother Angela was a artist and poet and father Osbert who was previously in a band (lead singer and guitarist).

Eleesha has a huge passion for music and only in late 2018 did she discover her love for the electric guitar! Eleesha “I never really knew what I wanted to do In life … until I picked up my guitar, then I knew”. Her biggest music influence is Marc bolan followed by David Bowie, joy division, Xray spex, the runaways, the stooges, the sex pistols, mazzy star, kraftwerk, pj Harvey, the corrs…. the list could go on for days. Eleesha is also a huge John peel fan and loves discovering New music.

Coming out on the 30th August 2020 is Eleesha’s first album called Electric princess. All songs are written by Eleesha, guitar riffs (rhythm) and vocals. And produced And recorded by her good friend Mat Roberts (bedfords music man) Who also has helped out massively on the album and does lots of instrumentals in the songs. Below is a link to her sound cloud with every song from the album plus other songs of her own and covers to. Her recent song “broken davtex” is also On there and had recently succeeded over 5.5k views. Eleesha in a nut shell is a very rare breed with a striking look. she has some serious balls and is really not afraid to be herself and break the mold. Listening to her very simple and raw songs will have you questioning what decade you are in.

Craig Cummings is Making a Scene

Julia Kasdorf is Making a Scene