Early Times is Making a Scene 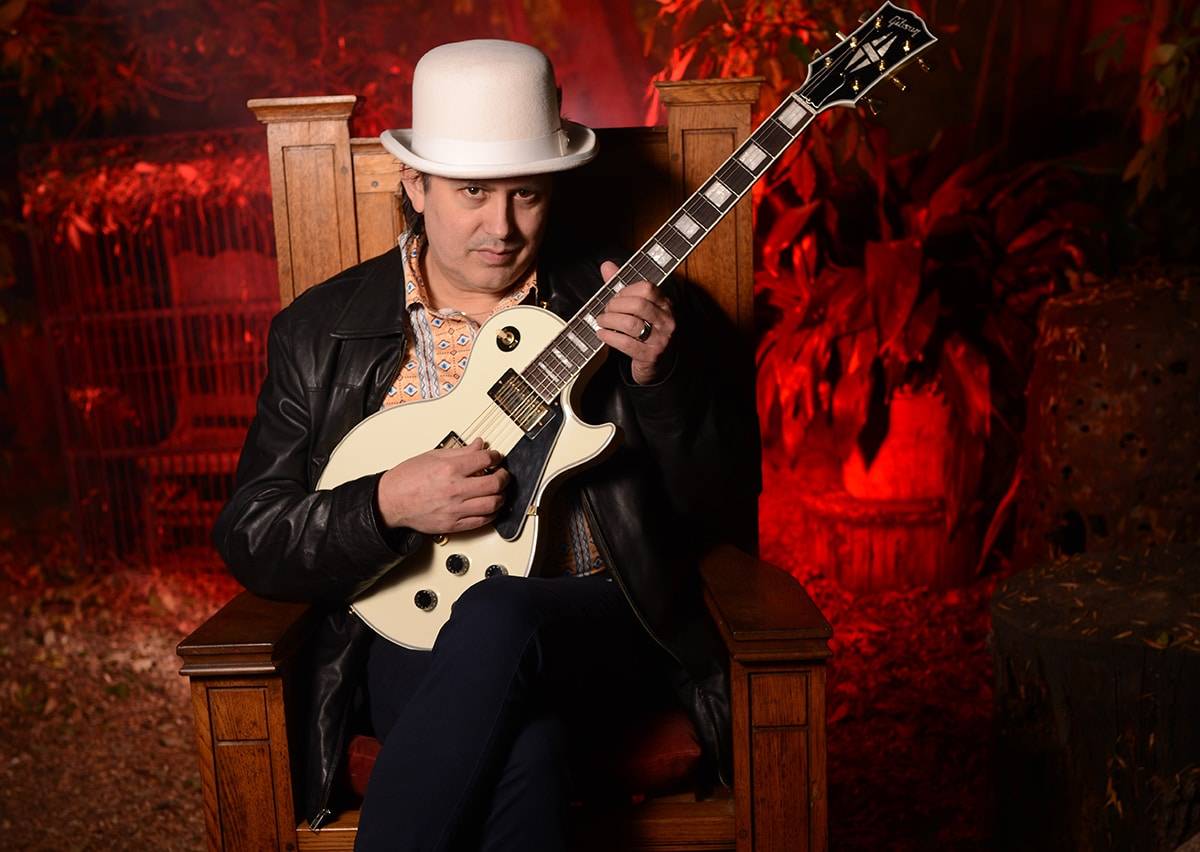 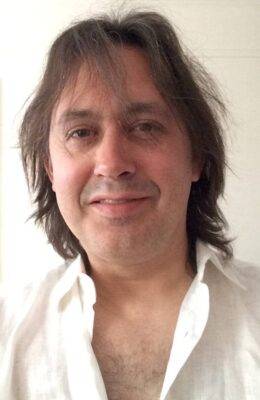 Early Times is a Blues Rock street poet, living in a gritty urban landscape spanning New York’s East Side street corners, bodegas, and the project park – populated by characters like Little Hustler, Uptown Charlie, Tijuana Madonna, Sweet Lou the Butcher, Ruby, Shakey, funky old Mabel, and of course Mary with her Cha Cha hat. Early and his High Rollers create moods so thick you could cut them with a chainsaw, and his incisive guitar playing is always spot on.

His bands have included a who’s-who list of the best artists in the area. Early Times performed and recorded with Johnny Heartsman, “the Incredible” Jimmy Smith, E.C. Scott, and members of Cake, Tesla, and 7 Seconds. He received the Critics’ Choice Award as Sacramento’s Best Guitarist in 1997.

The first single, “She’s About to Lose Her Mind,” features a guest appearance by Popa Chubby, and the second single “Come On, Let’s Ride” is a swinging rocker with an insistent guitar riff moving it along. Both tracks have been on exclusive heavy rotation on Siriux XM’s Bluesville, where Early is also a popular DJ. He became a founding staff member of Sirius Satellite Radio and helped launch the blues channel there. He also became the main DJ sent to represent Sirius at events around the country.