Charlie Treat is Making a Scene 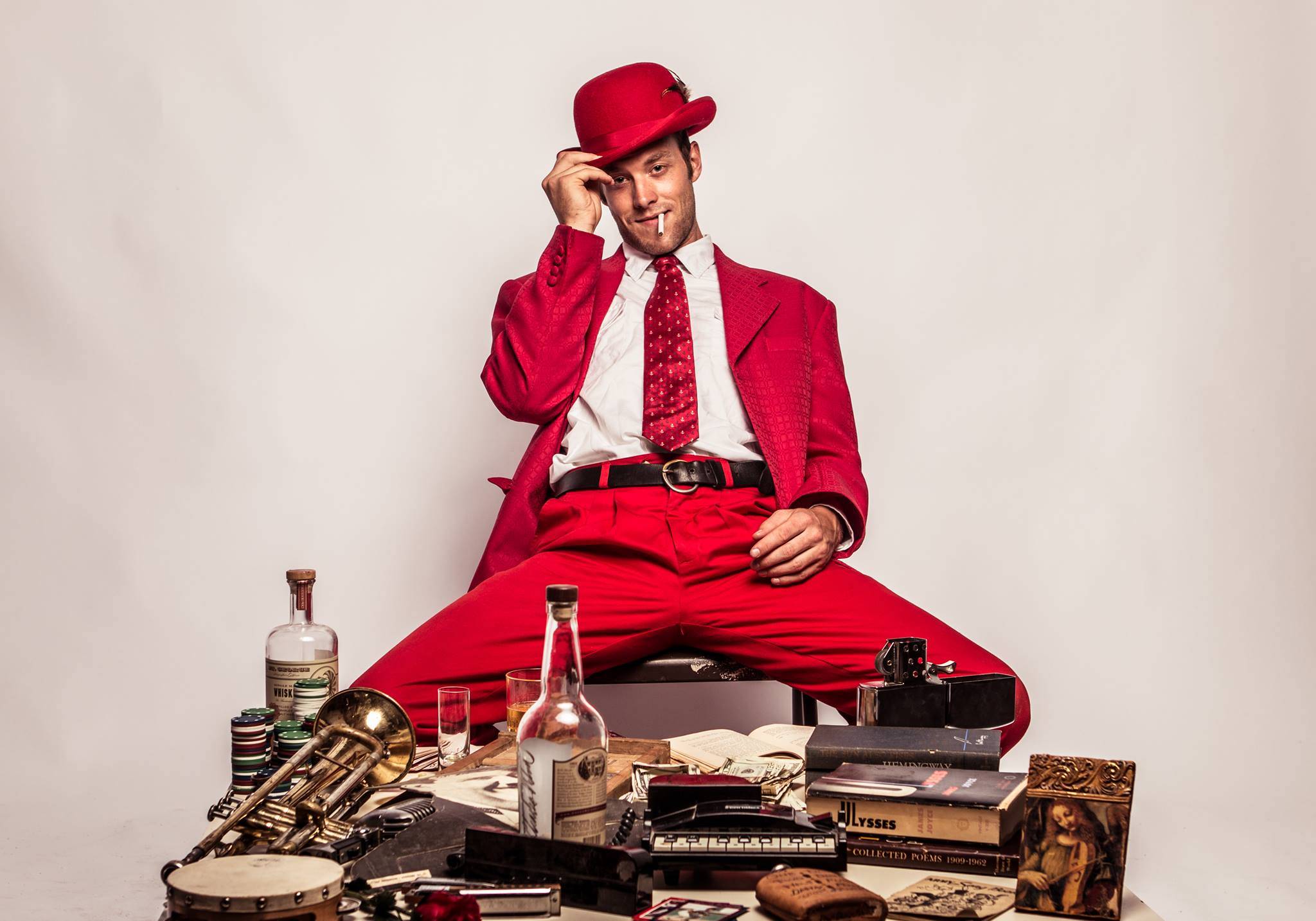 Making a Scene Presents an Interview with Charlie Treat! 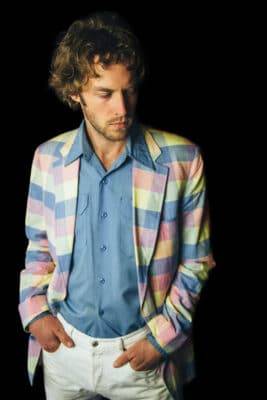 It’s a collection of songs whose paradoxical twists and turns are as unique as the man who wrote them. Raised on a farm in New England, Charlie grew up listening to the music that suited his working-class surroundings — Delta blues, country classics, work songs, and Bob Dylan records — before traveling the country as a busker, accompanied by his acoustic guitar and 1988 Oldsmobile Cutlass. After a Kerouac-worthy series of milestones and mishaps led him back to the Northeast, he established himself as one of the region’s folk singing heavyweights before heading south to Nashville, where he found a new home in a city that had become synonymous with Americana music. Charlie easily fit into that musical community, even as his own songs ventured into the genre’s outermost orbits.

It was in Nashville that Charlie teamed up with producer Jesse Thompson to record the self-titled Charlie Treat EP. Released in 2018, the EP announced Charlie as a Nashville newcomer whose songs mixed organic, folky foundations with lush layers of pop/rock and poetry.  He promoted the record the old-school way: by rounding up his bandmates and hitting the stage, playing show after show at some of the city’s most beloved venues. They were a chameleonic band, capable of performing a country-inspired gig one week (featuring guests on fiddle and pedal steel guitar) and giving themselves a poppy, synth-heavy makeover for the next performance. That diversity mirrored Charlie’s own artistic tastes, which had moved beyond the world of American roots music to include the pop and shoegaze songs he heard on Nashville’s ACME radio, the freeform sounds of the city’s community-supported WXNA station, and the wide range of music that his Nashville friends had been making. By the time he began working on material for a full-length follow-up, Charlie was ready to explore new directions. 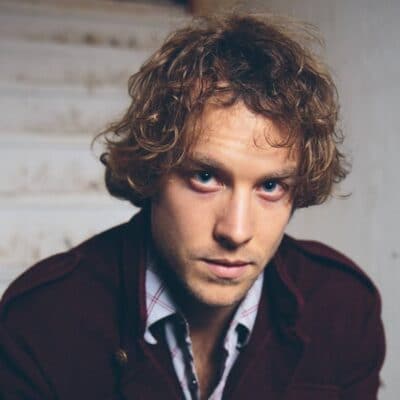 Working together in a basement rehearsal space, Charlie and his band spent months fine-tuning The Comet’s unique sound. Jesse Thompson joined them, reprising his role as producer. The sonic exploration continued once the band entered the recording studio, where they were joined by guests like multi-instrumentalist Larry Hanson (Alabama, Righteous Brothers), Oliver Bates Craven (of the Stray Birds), Cy Winstanley (of Tattletale Saints), and gospel belters Amber Woodhouse (of Trigger Hippy) and Amanda Broadway. The result is Charlie Treat’s most varied album to date, fusing the raw, honest sounds of a road-tested rock band with synthesized pop instruments, coed harmonies, densely layered arrangements, and even the rhythmic punch of hip-hop.

Gluing those sundry sounds together is Charlie himself: a versatile frontman and poetic lyricist whose songs paint vivid pictures of wild nights, rocky relationships, the uneasy relationship between humans and technology, and the strange truths discovered during extraordinary times. He’s an old-school crooner on “Two Best People,” a backwoods folksinger on “Steamshovel,” and a left-field pop/rocker on “So Much Better.” Already celebrated for his wide embrace of multiple musical styles, he hits a new high-water mark with The Comet, an album that’s proudly weird and hard not to love.