Bushmaster Dancing in the Belly of the Beast 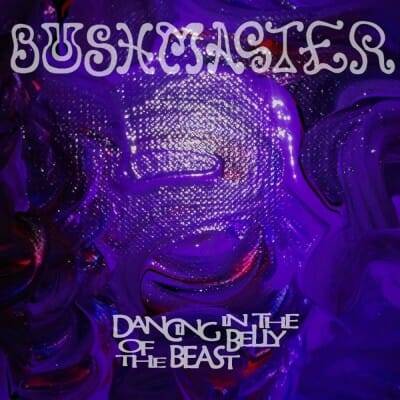 Dancing in the Belly of the Beast

Gary Brown certainly knows how to get your fingers clicking and your feet tapping. Toe tapping it may be, but “Dancing in the Belly of the Beast” certainly takes on a number social issues. These issues relate to the unprivileged in today’s modern society. A society that prides itself on keeping everyone connected while at the same moment in so many ways never being more apart.

So let’s get started with the music!

Profile is the opening track on this album – a fine piece of blues rock funk, coupled with razor sharp lyrics of the so called modern world. A strong opener for sure, each song on the album has a certain flow to it. There is a continuity to this album, a theme if you will. It’s what I would describe as a concept album, none did that better than the musical genius of David Bowie.

There are 14 songs in total on this album, each one with it’s own character and style. If you look at the song titles it gives you an idea where Gary has drawn his inspiration for the songs on this album. Titles like “Profile”, “Pressure Cooker”,

“Profit from Pain”, and “Nowhere to Stand”.

This man is drawing his inspiration from the streets, where unfairness and the constant struggle just to survive is a daily reality. But that’s where music comes in – down through the centuries music has always been a beacon of hope and light in dark times. It tells a story of what things are, music inspires and gives hope also. “Dancing in the Belly of the Beast” is a story well told. Totally real and relevant lyrics coupled with some impressive blues funk playing that you find impossible not tap your feet to.