Bill Bloomer is Making a Scene! 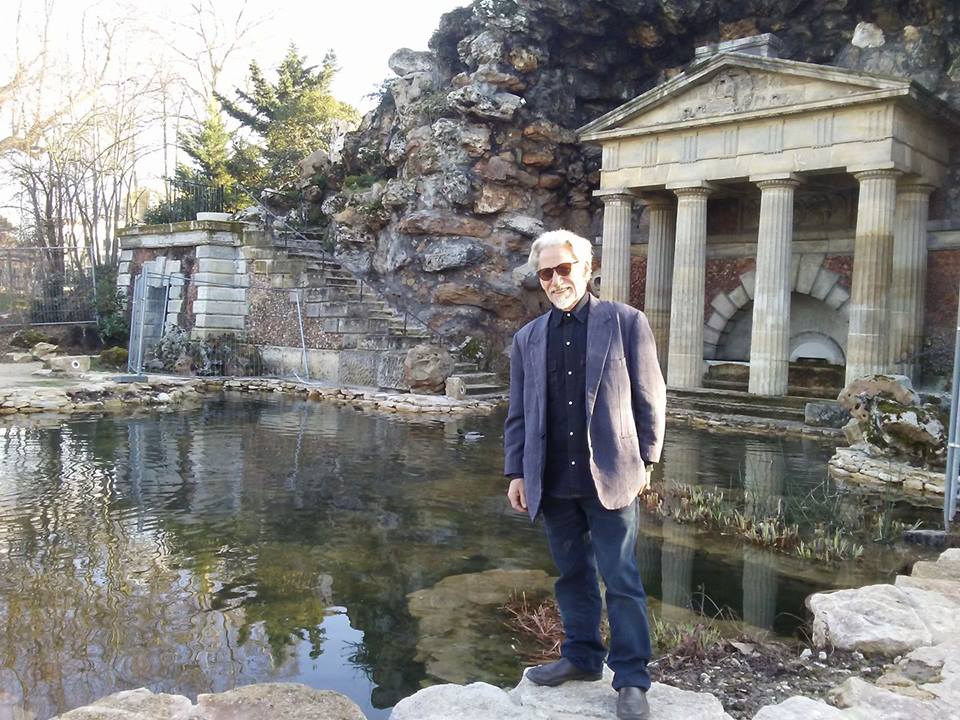 Making a Scene Presents an interview with Bill Bloomer! 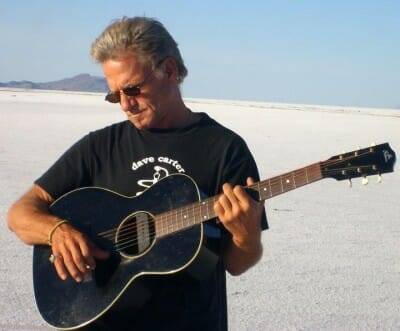 If you’ve been wondering, “Where are all the good lion-wrestling, Buddhist monk, Americana singer-songwriters?” It’s time you meet Bill Bloomer. The singer, guitarist and songwriter is keeping the troubadour tradition alive, performing on two or three continents a year. He may be playing at a festival in Terlingua one month, and then busking in France on the way to festivals in the United Kingdom and house concerts in Scandinavia.  So what does he sound like? Sinewy guitar lines played on a vintage 1930 “The Gibson,” melodies that stick to your ribs, lyrics that can evoke a laugh or a tear (sometimes in the same song) and a voice like bourbon; strong, bracing and with a sweet tinge of honey in songs telling a story like the whisper of a friend.

Bloomer was born in Galesburg, Illinois, a descendent of Albert Sidney Johnston (general in three armies; Texian, U.S. and Confederate). Wyatt Earp and Carl Sandburg also hailed from Galesburg, and Bloomer has brought the cowboy and the poet together in one package. As a youth, he met Hunter S. Thompson while wrestling a nine-month-old lion at a “Wild West Show.” This evolved into a rodeo career, where he was nominated for rookie-of-the-year in bareback bronc riding by the Professional Rodeo Cowboys Association. Unlike today’s auto-tuned, synthesized “country” artists, Bloomer’s cowboy hat isn’t a prop or affectation, it’s literally part of the narrative. 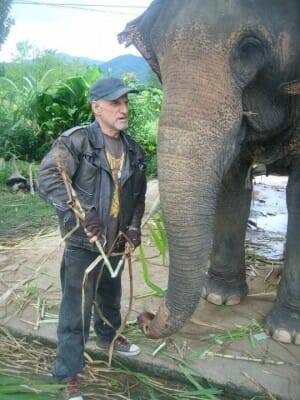 A serious injury ended his rodeo career. Encouraged by family friend Steve Goodman, the cowboy picked up a guitar at age 36 and began his musical journey (the late-blooming guitarist now has an endorsement deal with K&K Pickups). His travels brought him to Portland, where Bloomer was active in the Portland Songwriters Association, winning an unprecedented  three awards in two years in the PSA’d International  songwriting competition.

From the U.S., the singer resided for 11 years  in Thailand, where he played his music, detoxed from painkillers at a Budhist temple, became an “adopted uncle” to children  of the nomadic Moken people and was ordained as a “forest monk.” Next was a stint in France, with regular trips to the U.S., where he has opened for the likes of Rambling Jack Elliott and Butch Hancock.