This week: Indie Blues in and around Atlanta Feb. 26 – March 4 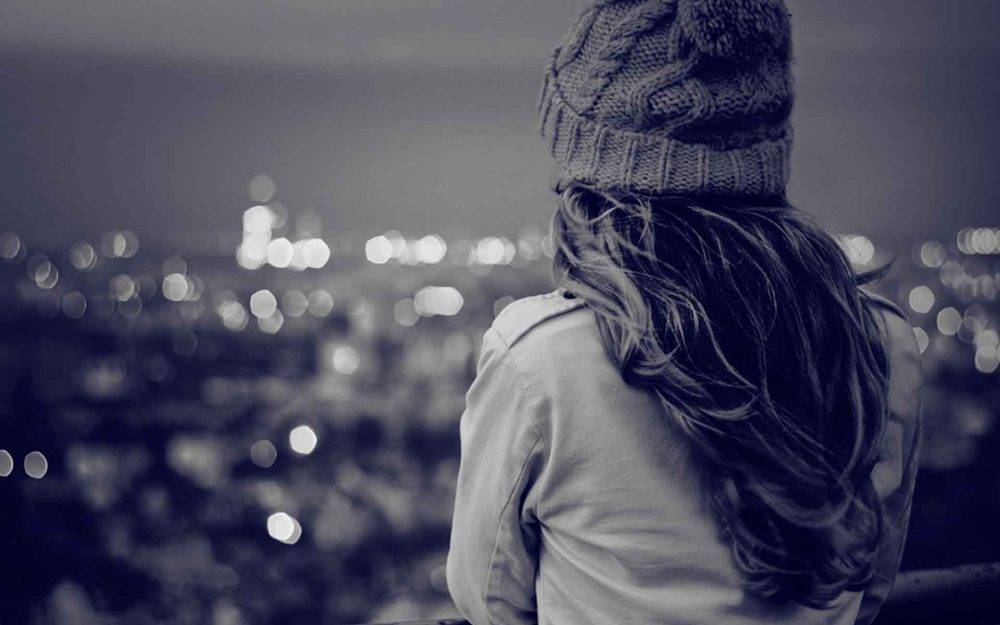 So much blues is happening all around Atlanta. Tab Benoit, Victor Wainwright & The Train, NMike Zito and Jonn Del Toro Richardson are in town among others. The Bad Ash Guitar Heroes Jam takes place and while not really blues,  WRFG’s Americana in the Park supports our local blues source on the radio. Check it out:

Bob Page is at Blind Willie’s. The Blues Jam is hosted by Lola st Northside Tavern and there’s a jam with Mike Watson & Friends at Loco’s.

Mindi Abair & The Boneshakers visit City Winery. Poverty Level is at Darwin’s and Tommy Dean & Bill Sheffield are at Blind Willie’s. The Crosstown Allstars are at Fat Matt’s. Ross Pead & Friends are at Front Page News in Little 5 Points. Swami Gone Bananas is at Northside Tavern and there is an acoustic open mic with Bones at Nik’s Place in Marietta.

Darwin’s has the blues jam with The Cazanovas. Andrew Black is at Blind Willie’s and Frankie’s Blues Mission entertains at Fat Matt’s. Mudcat is at Northside Tavern. Zaib Kahn hosts the open blues jam at Nik’s Place and there’s a blues jam with Nick Edelstein & Friends at Cabbage Pie. The Acousticovers are at MoonShadow Tavern and Roger “Hurricane” Wilson and the Hurricane Homeboys are at Subourbon Bar in Kennesaw and there’s an open jam with the Tom Hill Band at Will Henry’s Tavern in Stone Mountain. The Caroline Aiken Band is at Vista Room at Napoleon’s in Decatur.

Cody Matlock & The Mothership are at Darwin’s and Sweet Betty and the Shadows are at Blind Willie’s. Chickenshack is at Fat Matt’s and Nathan Nelson is acoustic at Nik’s Place. The Breeze Kings are at Northside Tavern and Lady D hosts her Eastside Thursday Rocking Open Mic Jam at Vibes Nite club.

Tab Benoit visits City Winery. Victor Wainwright & The Train come to the Vista Room in Decatur.  Dyn-o-mite is at Darwin’s and Albert Castiglia is at Blind Willie’s. Beverly “Guitar” Watkins is at Northside Tavern. The Barry Richman Band is at Nik’s Place. Marty Manousi at Madlife in Woodstock at 7:30.

Jonn Del Toro Richardson is at  Darwin’s and Bob Margolin is at Blind Willie’s. Rod Hamdallah is at Nik’s Place and The Donna Hopkins Band is at The Hunt House in Marietta. Frankie’s Blues Mission is at L. Marie’s Southern Cuisine in Kennesaw.

That’s it! Have fun and keep on bluesin’!

3 magic blues Events in and around Atlanta Oct 26 -Nov. 2

This weekend: Indie blues in and around Atlanta October 25-27

This weekend: Indie Blues all around Atlanta Oct. 18-20