Saugeye is Making a Scene 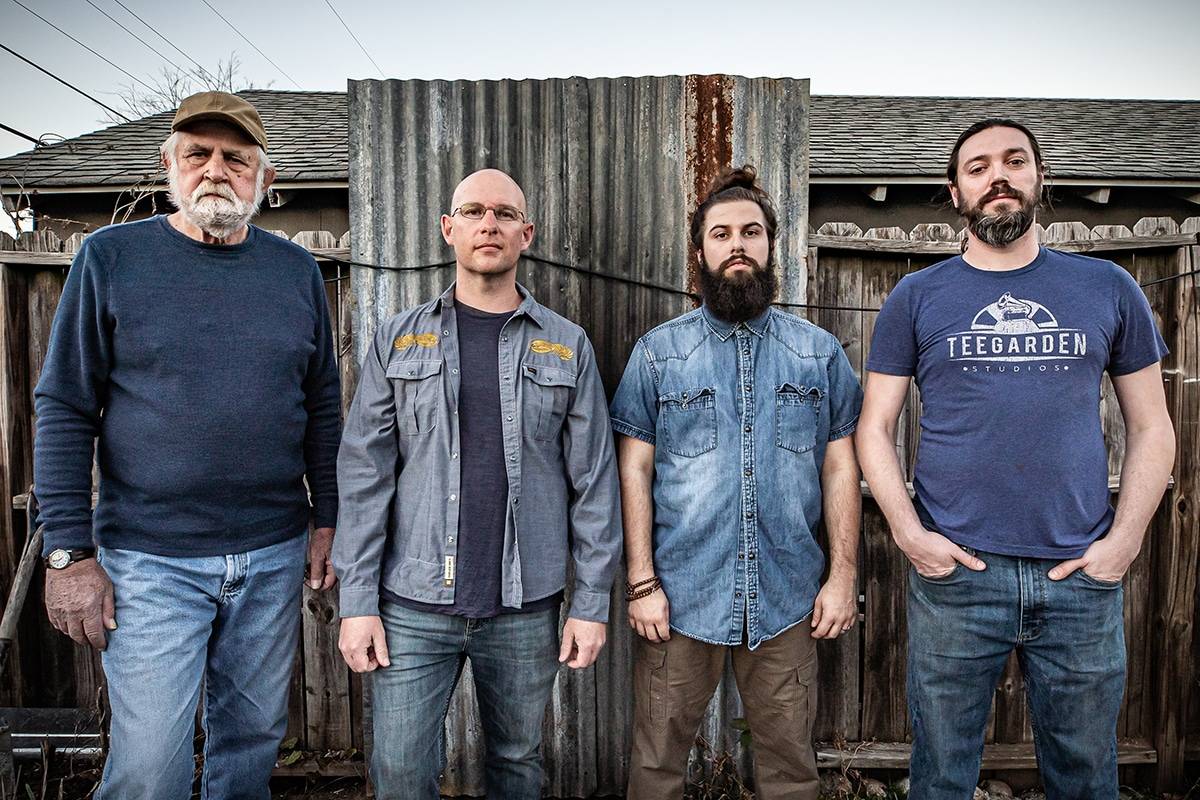 Making a Scene Presents an Interview with Jared Tyler of Saugeye! 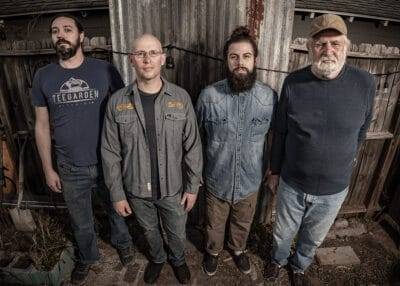 Since 2017, the band has honed its tight live performance with weekly residencies at Tulsa’s Mercury Lounge and The Colony, as well as festivals including Okemah’s Woody Guthrie Folk Festival, Tahlequah’s Medicine Stone Music Festival and Kansas City’s Open Spaces Art Festival, building a loyal following along the way.  The eleven songs on this release reflect that musicianship. 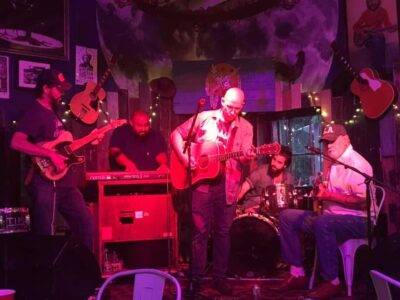 Recorded at Tulsa’s Black Box Studio on a single day, with the goal of capturing the band’s live show, all of the tracks (including drums, bass, lead and rhythm guitar, and lead vocals) were cut live, with background vocals and B3 organ added later. The songs are a selection of originals (including “Keystone Lillie,” Tyler’s recently penned, beautiful tribute to his faithful dog) and covers by some of the band’s friends and favorites. Saugeye’s powerful rendition of Bill Wither’s  “Grandma’s Hands” features an added original verse, and the band does justice to singer-songwriter Malcolm Holcombe’s “To the Homeland” and “One Leg at a Time.” “Gideon’s Bible,” by the late Brandon Jenkins, is the band’s homage to the considerable lyrical talents of their sorely missed friend.

Although Saugeye is relatively new on the music scene, its members boast impressive resumes. Singer songwriter and multi-instrumentalist Tyler began his professional career as the longtime sideman to acclaimed singer-songwriter Malcolm Holcombe. Tyler’s solo releases include Blue Alleluia (2006), featuring guest vocals from Emmylou Harris, Here With You (2010), which was co-produced by Chuck Zwicky, Prince’s mixing engineer, and most recently, and Dirt On Your Hands (2017). Seth Lee Jones is a third-generation guitarist and noted luthier who began his career in his family’s band. Jake Lynn plays drums with Texas country outfit Jason Boland & The Stragglers, and Casey Van Beek was a member of The Tractors, with a long career that includes time alongside Glenn Frey and Don Henley in Linda Ronstadt’s band.

Margie Singleton is Making a Scene