Sara Petite is Making a Scene 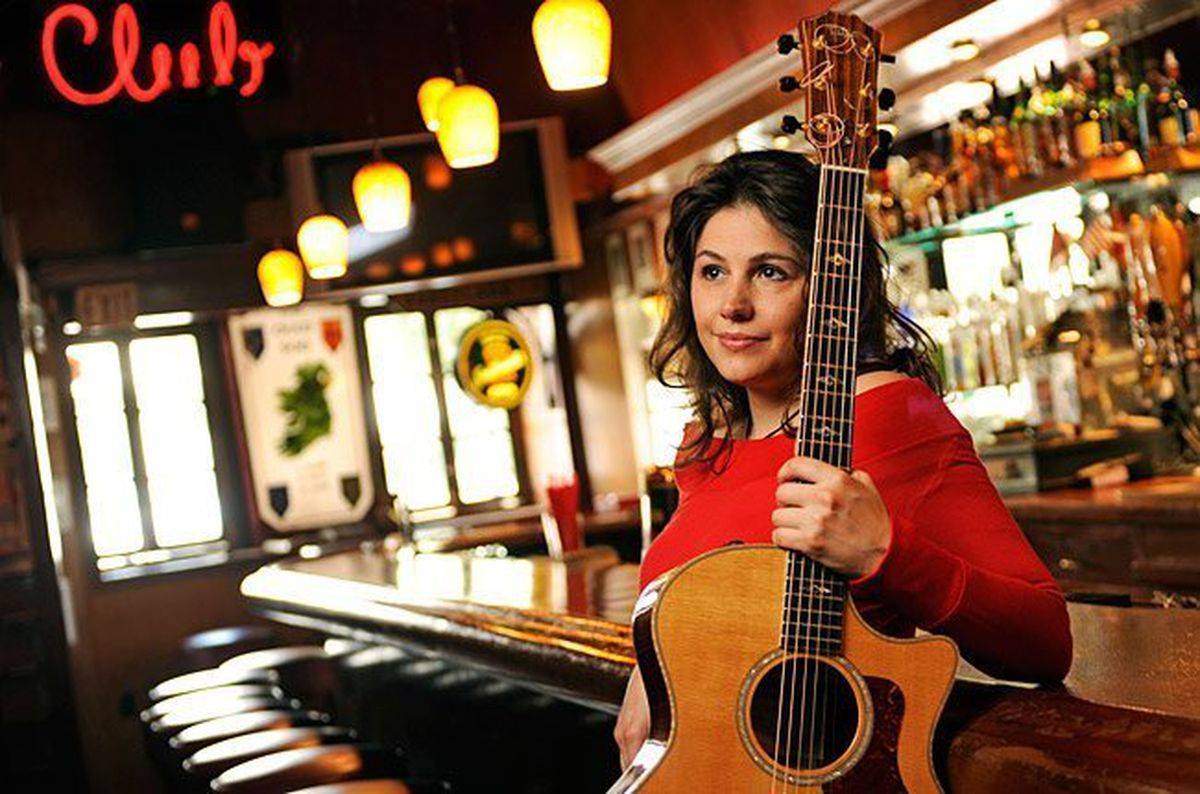 Making a Scene Presents an Interview with Sara Petite 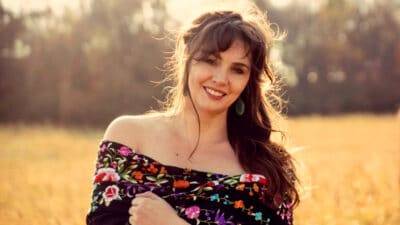 For the better part of two decades, Sara Petite has blazed her own trail, carving out a mix of forward-thinking country, bluegrass, amplified folk, and Springsteen-sized rock & roll. It’s a sound that blurs the boundaries between genres, created by a charismatic frontwoman who’s never been afraid to buck trends or speak her mind. With Rare Bird, her sixth record, she widens her range once again, filling the album’s tracklist with highway anthems, heartland rockers, lushly-layered Americana ballads, and even a gospel-influenced tribute to civil rights leader John Lewis.

Raised in the rural farming town of Sumner, Washington, Petite launched her songwriting career after moving to San Diego. There, 2,000 miles away from Nashville, she developed her version of country music — one whose rough edges and raw, honest delivery owed as much to the dive bar as the honky-tonk. Starting with her 2006 debut, Coming Home, she funneled her personal experience into universal songs about loss, love, victories, vices, and the long journey toward authenticity. Too twangy for modern-rock radio and too rockin’ for buttoned-up country fans, her music occupied its own sonic space. Petite didn’t sound like anyone else; she just sounded like herself. A rare bird, indeed. 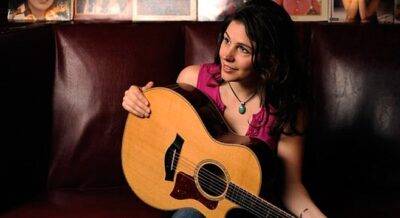 “We are the misfits… we are the thieves; we’ll steal your heart with a broken melody,” she sings in “The Misfits,” a proud declaration of uniqueness and artistic drive that may as well serve as Rare Bird’s theme song.

“That song is me,” Petite explains. “I often think about the artists and great orators of our time who stick their neck out there because it’s their soul’s calling. Sometimes you’re the lion, and sometimes you’re the sacrificial lamb. I’m always attracted to authentic people — to the misfits who stand up for themselves and their truth.” 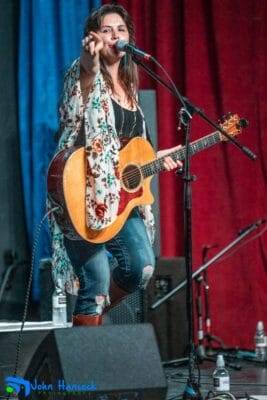 recording “The Misfits” with Petite before passing away during the album’s early stages. After a multi-month break, Petite teamed up with co-producer/engineer Ben Moore to finish the record, taking a principal role in the songs’ creation and their arrangements.

The result is her most fully-realized album to date. “Runnin'” mixes Telecaster twang with a cinematic, harmony-heavy chorus, while “Crash, Boom Bang” delivers roadhouse roots-rock with a wry vocal delivery worthy of Hayes Carll. Petite salutes her classic country influences during “Floating with the Angels,” a love song laced with swooning pedal steel, then plants her flag in the sand with “Rare Bird,” a gorgeously-arranged title track that finds its narrator longing to fly in formation with someone else. Together, these songs shine a light on the full reach of her songwriting chops, expanding upon the foundation laid down by previous releases like Tiger Mountain (2006,) Lead the Parade (2008,)  Circus Comes to Town (2013,) the Top 40 Americana release Doghouse Rose (2010,) and Road Less Traveled (2016.)

Rare Bird is everything its title suggests: a career-defining album by an outlaw who’s learned to soar not by mimicking others but by charting her own flight path.