Red Red is Making a Scene 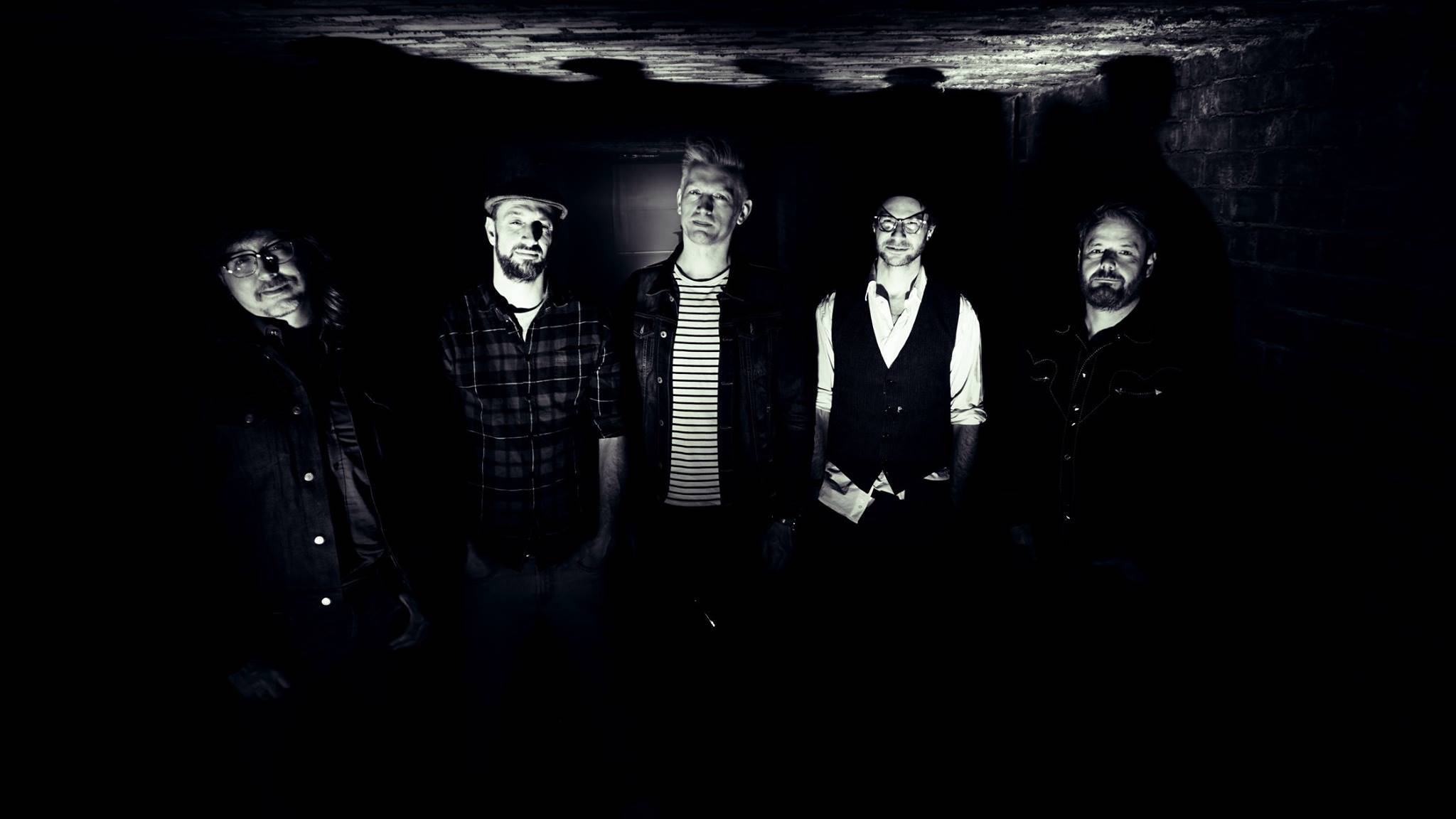 Coming from the crossroads of Europe, Red Red (USA/BE) is an unlikely cross-pollination between psychedelia, 70s guitar rock, blues and hip-hop turntablism. Led by an ethnomusicologist and multi-instrumentalist from Ohio, Red Red is formed from the finest musicians from the Belgian roots, blues, and jazz music scenes. Turntablist DJ Courtasock fills out the lineup, adding layers of sampled sounds from all over the world.

Long Black Train, their first single for the NAKED label, puts all of Red Red’s influences together into a sound that is both completely new but still has something for fans of The Black Keys, Howlin’ Wolf, Urban Dance Squad, and Led Zeppelin. The B-side, the American roots traditional In The Pines, turns the song on its head with sounds and rhythms from North and West Africa.