Paul Boddy is Making a Scene 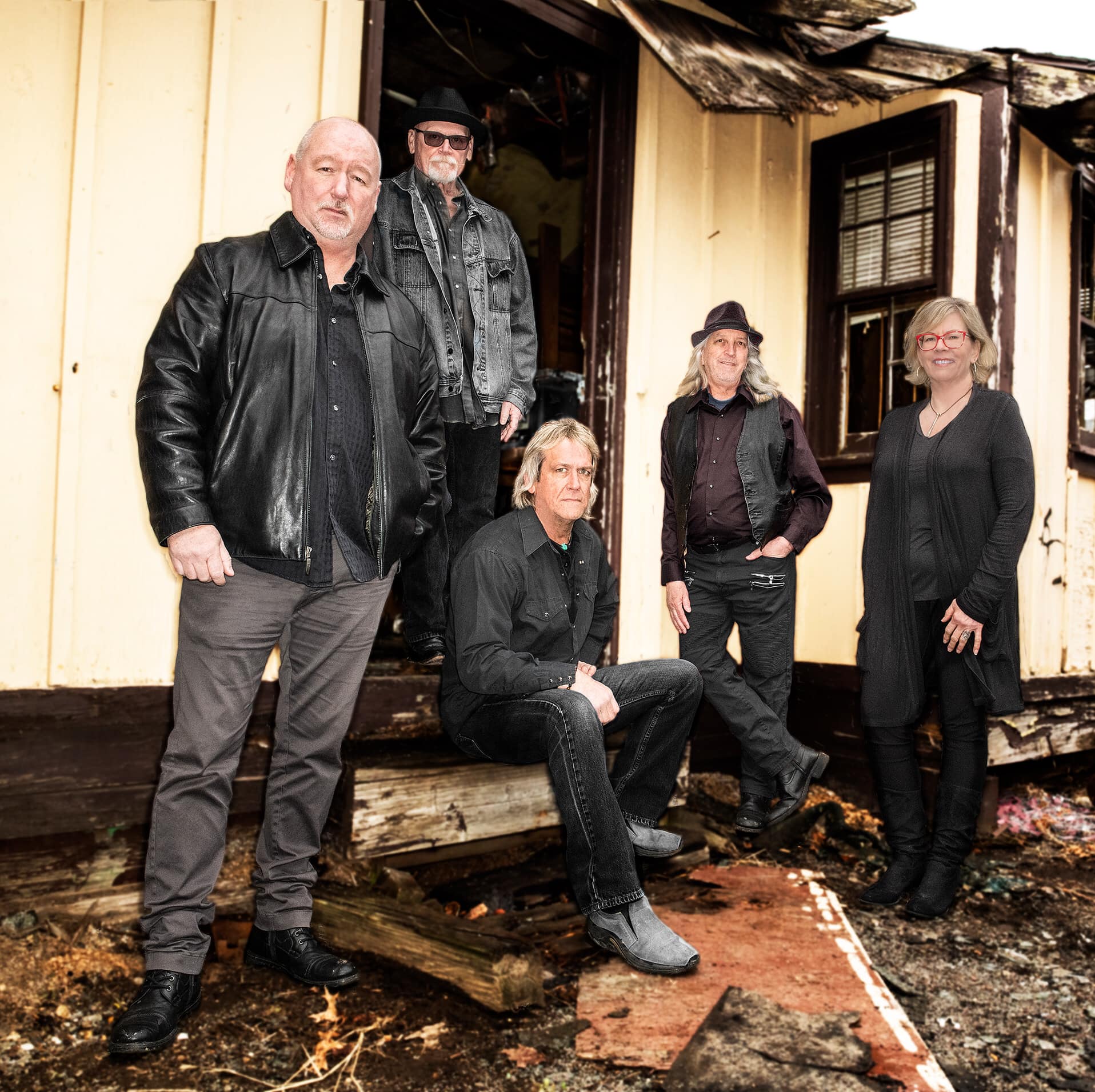 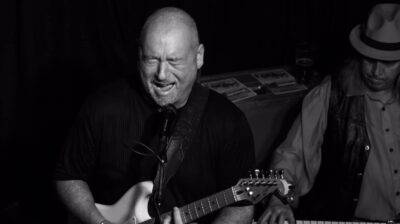 The SlideWinder Blues Band hits hard with its own brand of Texas and Chicago driven contemporary blues. For those times when the 1, 4, 5 just isn’t enough, the bands red blooded live shows are full of vigor and offer a sonic pallet indicative of the Mississippi Delta and New Orleans.

Hailing from Doylestown, PA, a suburban town just north of Philadelphia, SlideWinder is comprised of several regulars of “The Every Tuesday Funk n’ Blues Jam”, a weekly open blues jam originally born within the venue walls of Puck Live in Doylestown and continues to this day at Club Havana in New Hope, PA.

Now in its fifth year, SlideWinder isn’t just a band, it’s a community. Inductees of The PA Blues Hall of Fame, winner of the Bucks Happening List for two consecutive years for best band category, and a debut record, all position SlideWinder to expand it’s aural footprint.

The core members of the band include founder Paul Boddy on lead vocal and guitars. Backing Paul are the glorious pipes of Lori Gaston. Organ and piano are delivered ardently by Glenn “The Wizard” Hale. The brick wall bottom is provided by bass-man Chuck Hearne and the drums are hit with authority by the go-lucky Dave Hollingsworth. 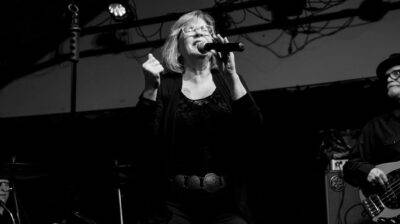 The band’s first release, “Over the Hump” is a humorous tale of an aging body playing host to the thoughts of a younger mind. Follow-up tracks include “Love Me Darlin” which is unabashedly about the come-hear go-away dynamic of troubled relationships. “Money on Love” depicts a young man blowing his weekly paycheck in bars as he looks for love. “Knock my Boots” is not only a play on words, but a line drawn in the sand about a mans prized pair of cowboy boots. Pretty Kitty is a humorous story of a woman’s pet and chock full of innuendo. The bands first entry into ballad territory is “Makin’ Me Cry” which features Paul’s emotionally charged but patient slide work and Glenn’s soulful organ wizzardry. Several great Bucks County blues musicians appear on this collaboration of appreciable songs written by Boddy and co-produced by multi Grammy Award recipient Joe “The Butcher” Nicolo.

SlideWinder is not a band of rookies. Growing up Boddy recalls listening to his Grandmother sing the Blues in London clubs and family gatherings, Bar-B-Q’s with The Bay City Rollers and watching his Uncle John’s band rehearse on Saturday mornings in his Father’s London warehouse. The guitar player in his Uncle’s band went on to join Judas Priest and his Uncle John enjoys a life in Spain as a Neil Diamond tribute act. Later, Boddy’s father was in business with Mark Stevens of The Dovells (The Bristol Stomp) and the late Don Kirshner (Don Kirshner’s Rock Concert). In 1999 Boddy Founded Cayman Records and produced Bob Lowery’s Yellow Light Album. After forty plus years of performing and playing along to Freddie King and Duane Allman records, writing and recording music in multiple genres, and forming the top voted band in Bucks County, this music-man remains true to what he first heard as music. A true champion of the Blues and a guitar slinger at heart.

Hale has been playing music on both coasts for 50 years. Uncle to Lzzy and Arejay Hale of Halestorm, Glenn brings a Jon Lord-esque baroque and rock edge to the band as he expands upon the licks of Jimmy Smith, Billy Preston & Dr. John. In 1968, Hale’s band The Generation won best band in Bucks County. In 2018, only half a century later, he enjoys the same accolade with SlideWinder.

Hearne has been holding bottom for nearly fifty years with some of the best in Blues and Rock. Of note, a tour of Europe with the Todd Wolfe Band (Guitar, Sheryl Crow). Nearly twenty years with the Flamin’ Harry Blues Band kept him local while he also held court with the Craig Thatcher Band. The highlight of his musical jaunt to date was playing bass on Leslie West’s Mystic Fire studio album. Chuck joined SlideWinder in June of 2018. 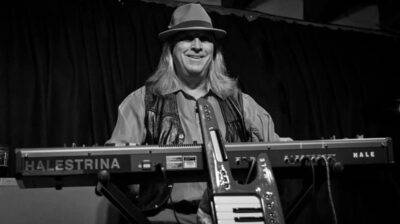 Gaston started singing in a Funk horn band at the age of sixteen. In 1977 she joined Jynx of the Lehigh Valley playing bars and clubs around the Allentown, PA area. After performing relentlessly through the disco era, Jynx segued into R&B until they finally disbanded in 1989. In and out of multiple bands thereafter, including Under The Gun, Gaston finally joined SlideWinder in September 2017.

Hollinsworth has been playing drums since he can remember. He has toured the globe with Todd Wolfe, played with Leslie West and Geoffrey Whitehorn of Procol Harum. Hollingsworth has sat behind Dickey Betts, John Mayall and Andy Powell from Wishbone Ash. Recipient of best drummer in the Lehigh Valley multiple times. Hollingsworth joined SlideWinder in 2019.

Together these outstanding artists make up what is known as The SlideWinder Blues Band, which is blatantly greater than the sum of it’s parts.

John Fusco is Making a Scene

AJ Crawdaddy is Making a Scene

Michael Schatte is Making a Scene