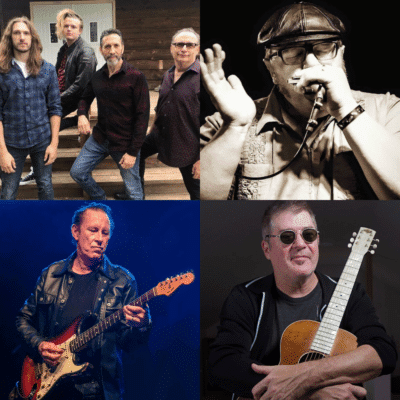 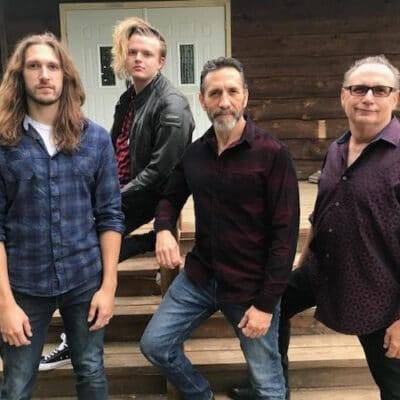 I got to speak with the father/son duo Rocco Calipari Sr. & Jr. about their journeys and the new music from their band Head Honchos and the album, Blues Alliance. 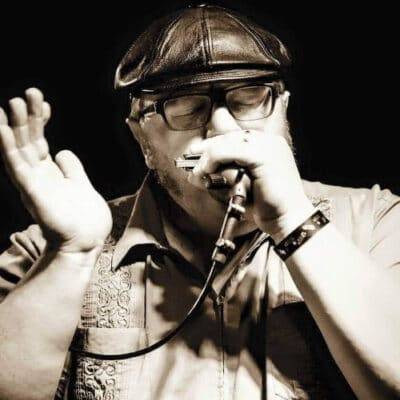 Dick has performed for over 40 years with many different bands, as well as his own.  He and I spoke about his journey, his joy of teaching and the music on the new album Dick Earl’s Electric Witness. 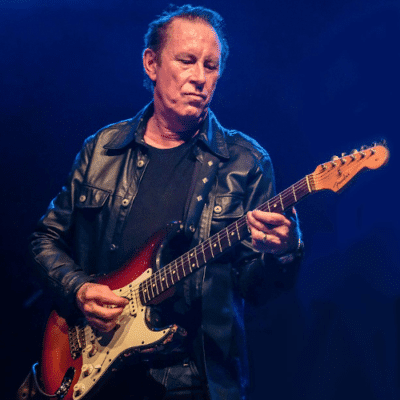 Jack has released his 12th album, Tribute, and he and I had a great conversation about his musical influences, the folks he has played alongside and the music on Tribute. 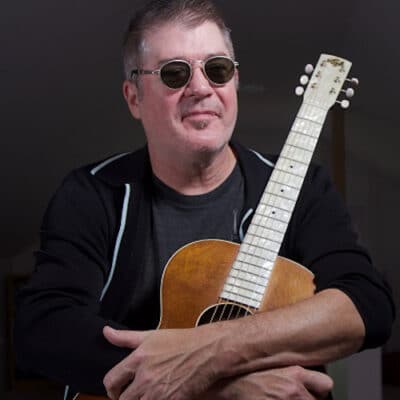 Randy returned to The Couch with his new album, Record Time.  We spoke about the album, how it came to be and his plans for the future for his music.

Stuck Between The Middle

Just For The Funk

Teach Me To Fall Down