Luca Kiella IS Making A Scene! 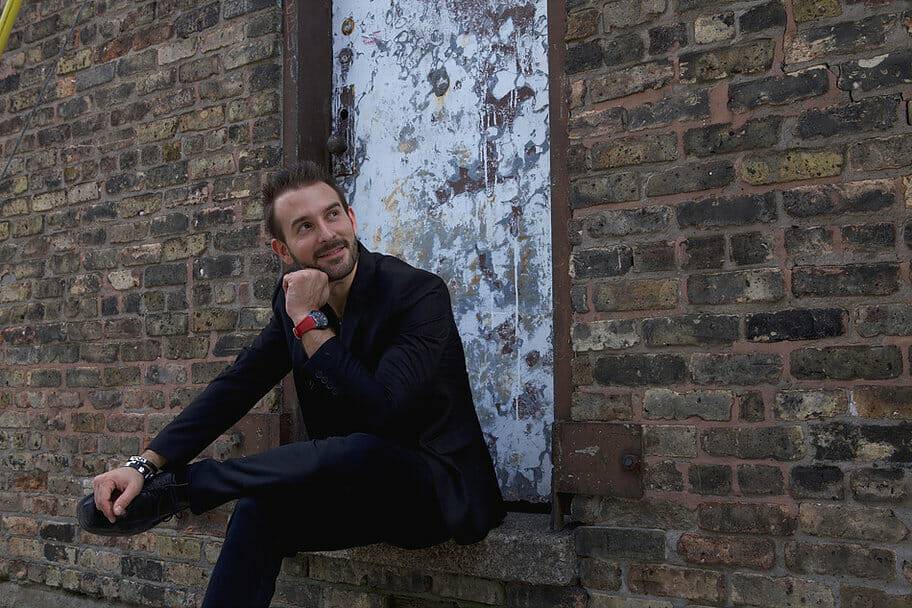 Making a Scene Presents an Interview with Luca Kiella! 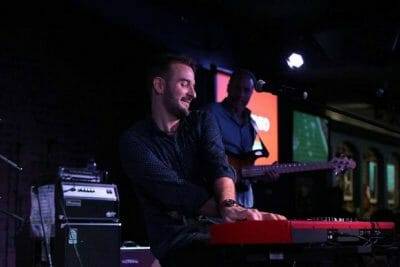 Luca Kiella’s story is filled with escape, looking for a true inner self, and of course a lot of music.

Kiella (Luca Chiellini’s childhood nickname, now officially his stage name) is proud of his Italian origins, but blues, funk and soul music called him to the United States in his mid-twenties, and he found a new home in Chicago.

Luca Kiella delivers high-energy performances, with a blues infused with soul, funk and New Orleans grooves. The struggle of finding his real identity in life and music is a core part of Luca’s songwriting, with a musical and personal heritage that makes him truly unique.

The new EP “Figure It Out”, released on April 10th, 2019, has all these elements in it. The title track “Figure It Out” is emblematic for Kiella’s (and most everyone’s) never-ending quest of finding ourselves. Luca pays tribute to his biggest influences Jon Cleary and Ray Charles, showcasing his skills on the piano and the Hammond Organ, his instruments of choice together with Fender Rhodes, Wurlitzer and Clavinet.

“So Many Questions”, the closing track of the EP, delivers an intimate moment with only piano and vocals, digging deeper in the story of the journey of the artist.

He performed at important national and international music events such as the European Blues Cruise 2018 (both as a solo artist and as band director for Toronzo Cannon, Cart Weathersby, Norah Jean Bruso and Wayne Baker Brooks) and the prestigious International Festival Teatro Romano 2018 in Volterra, Italy (delivering a sold-out show in the ruins of an ancient Roman Theatre from the 1st century, one of the most important in the world).

Luca Kiella tours and has toured worldwide for years as a sideman for major contemporary blues, soul and rock acts such as Toronzo Cannon, The Welch-Ledbetter Connection, Popa Chubby, Honey Island Swamp Band, Jamiah Rogers, Claudette Miller and many more, and he made a name for himself as one of the premier Chicago keyboard players today. 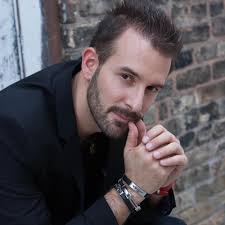 As part of Toronzo Cannon and The Chicago Way (Alligator Records), Kiella appears worldwide in the most important blues and music festivals.

He appeared on major television and radio networks in the USA such as ABC, WGN TV, FOX 32; he was part of the house band of the New Year’s special 2018 for the Pat McGann’s Chicago Night Show that aired on “The U”. He performed for WXRT Radio and recorded a live performance at XM Radio BB King Bluesville with Toronzo Cannon.

Luca served as a judge in the 2018 Chicago Blues Piano Contest, with Erwin Helfer, Marty Sammon and Ariyo.