Juliet Hawkins is Making a Scene 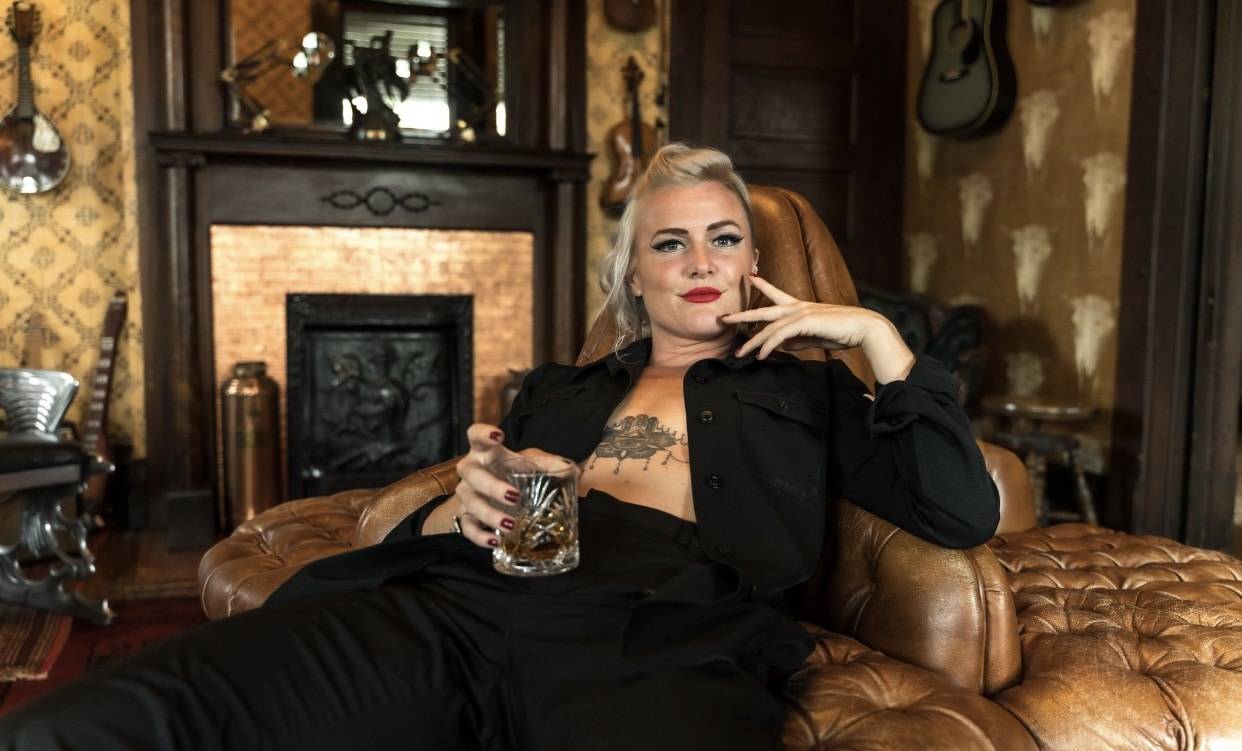 Making a Scene Presents an Interview with Juliet Hawkins 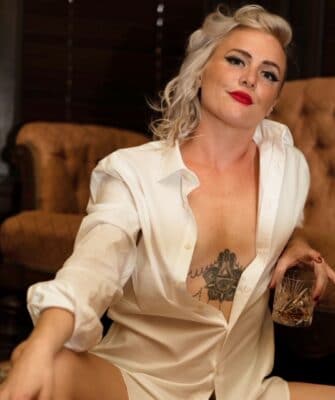 A modern troubadour with footprints in both the soul and rock worlds, singer & songwriter Juliet Hawkins brings her message of hope and self-acceptance in her new EP Lead with Love (2020). From the start of her musical journey in Rockport, Mass., on a path that led to working at an orphanage in Peru, stints in Wyoming and California, and finding her true voice in Nashville, Tenn., Hawkins’ commanding vocals evoke a place of self-healing. The fusion of her fiery personality and artistry stirs and inspires the listener. From her rendition of Cage The Elephant’s “Trouble” to the smoky, bedroom pop track “Let You Leave”, Hawkins’ compass points home. “I chose the Cage the Elephant cover because besides being a personal fan of the Nashville band, the message felt relevant given ‘the times’,” Hawkins, who first released the single on July 3, said. “It was the first to be released as well to set a personal and global storyline. The solution to the trouble is love.”

Her recovery after the devastation of a drug addiction doesn’t define Hawkins. Her energy now focuses into music, she’s into plant-based medicinals, and her independent soul has taken her to places near, far and off the beaten path. She’s enlightened her world with surges of adrenaline and centered meditation. Like the lotus blossom tattooed on her body and ingrained in her art, Hawkins’ trek aims not for perfection but for enlightenment. Lead with Love released on a full harvest moon day. “I’ve always been influenced by the moon and feel it’s the purest time for setting intentions, manifesting, transcending and rebirth,” Hawkins said. Hawkins’ live performances include her band, comprised of Ricky “Tank” Daughtridge Jr. (drums), Jackson Price (guitar) Cory Williams (keys) and Patrick McIsaac (bass). Daughtridge and Price (playing both guitar & bass) lend their talents to Lead with Love. After years of backing up a Cream and Eric Clapton cover band in San Diego, Hawkins is now at home front of stage with a divinely unique musical repertoire that centers around her formidable feminine spirit.

Bob Margolin is Making a Scene

Abby Girl and the Real Deal are Making a Scene