Is Your Genre Killing your Music

Is restricting your music to a single music genre killing your chances of reaching a new market of music consumers?

When I was becoming musically aware, there were very little in the way of Genres in popular music. Basically you had “Country and Western”, “Jazz” and “Rock and Roll”. “Rock and Roll” was then separated not by Sub-genre but by where you listened to music. It was either the homogenized sound of AM or the more progressive sound of FM. In the 1970’s Rock exploded with many influences from southern soul, Country, Blues, folk, and even classical, all melding and merging together to create new innovative music.

Growing up in NY, I would tune into WNEW FM and be exposed to a wide variety of music. It would not be unusual to hear BB King, Johnny Cash, Led Zeppelin, Simon and Garfunkle, The Moody Blues, and Pink Floyd back to back. DJ’s had more control over what was played and their individual taste in music was often how they programed their show. Musicians felt a freedom to create and evolve their sound. The Beatles were infamous for their ability evolve and explore new instruments, arrangements and sounds that wrapped around their songs. You just have to sample their music from Revolver to Sg Pepper to the White Album to have an audible journey through their exploration of creative evolution. Music was not being created to fit a genre, they were creating music that defined genres.

By the late 70’s and early 80’s the music industry started to catalogue and break up rock music into sub-genres. Country Rock/Southern Rock, Folk Rock, Blues Rock, Disco, soul, R&B, the new “Country and Western” was dubbed Country or Outlaw Country, Punk, and so on. From the 80s through the 2000s genres were polarizing the music and their listeners. Many times you defined your music listener habits by these genre labels “I am into country music”, “I live southern Rock”, etc. Everytime an artists breaks out of the genre box they would redefine that music as either a new Genre or a sub-genre. By the time we got to the first decade of the 2000s the genre list was, well, out of hand! 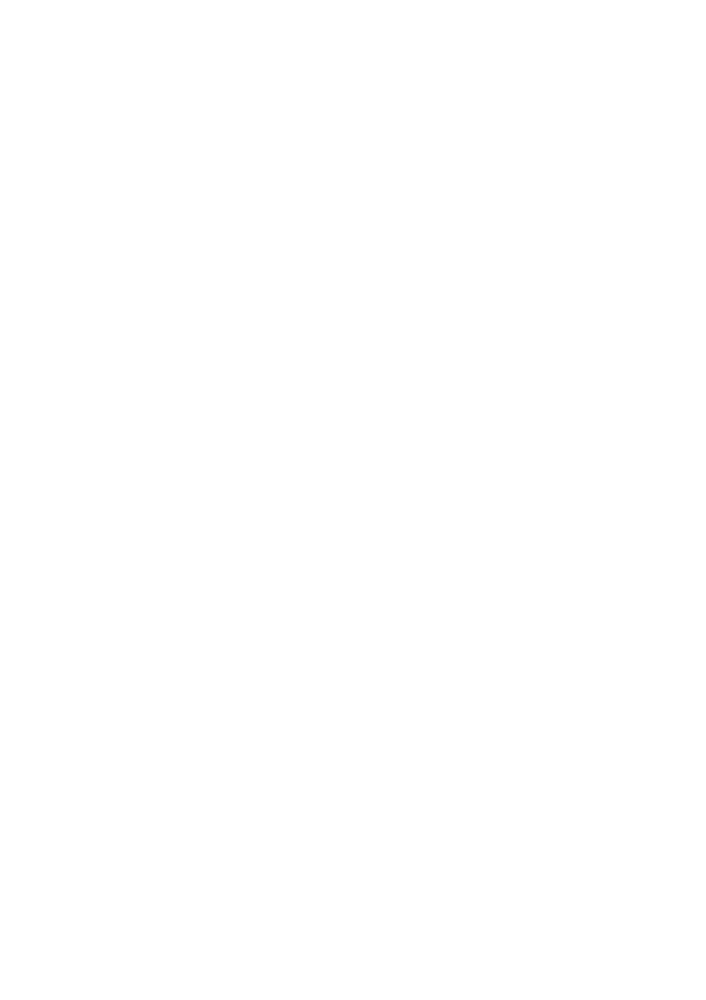 Now recently I was out on tour with the John Pagano Band and I had the opportunity to listen to audio book “Hit Makers – How to Succeed in an Age of Distraction”, with over 100 hours of driving time, I had plenty of time to listen and absorb the concepts in this book. One of the interesting points in this book was the propensity for “Creators” to try and duplicate success. Either their own, or the success of someone in their field or in our case their Genre. This can account for why, when you hear a new innovated sound it is immediately followed by others that are creating music that has many of the same elements. With listeners polarized around genres it would stand to reason that creators would want to satisfy the wants of that base and assume they are “Neophobic” (The Fear of something new with a need for the familiar) when it comes to their music. The book illustrates that this is usually a short term path to success that has little in the way of long term rewards.

True hitmakers take a bit of familiar and mixes it with the surprise of the new!

Let’s look at an artist like Taylor Swift. When she hit the scene, she was not your traditional country artist, but her music had enough of a ring of the familiar to be embraced by the country market and enough of the new, to attract and captivate new fans. As her career progressed she evolved from country artist to pop artist, not because she wanted to move genres or crossover, but because she followed her artistic path. Her fans, followed right along with her. Taylor Swift is a perfect example of a creator who understands the principles of creating hits. As music progresses, the baseline of what is considered the familiar moves, Taylor Swift moved along with it. She understands this, either subconsciously or consciously and combines familiar themes and just enough new to bring surprise. Now, is Taylor Swift a Country Artist? Is she a Pop Artist? Well there is no doubt her roots are in country music and she has been influenced by current pop music. She has evolved and has had the foresight to see that music genres don’t matter anymore to the new generation of music consumers.

Samantha Fish, who has been traditionally associated with the “Blues” genre, in an unprecedented move released two completely different and diverse CD’s in one year. “Chills and Fever”, which can be best described as an homage to the traditional R&B/Soul Sound of the 60’s and “Belle of the West” which leaned heavily on her country/americana roots. The move was risky and could have resulted in the loss of a good portion of her fanbase, but that is not what happend. Because of the diversity of the music it propelled her career to another level and gained her a whole new fanbase, while still ironically, maintaining her blues fanbase!

Last summer, a survey by “millennial insight agency” Ypulse surveyed 1,000 young adults. When asked about their favourite artists, many respondents couldn’t answer, not through ambivalence but because, it was concluded, “this generation is interested in so many music genres and artists”.

It found that while millennials are passionate about music (76% within the 13- to 17-year-old bracket said they wouldn’t be able to last a week without it), 79% of 13- to 32-year-olds said their tastes didn’t fall into one specific music genre. Just 11% said that they only listened to one genre of music. “It seems,” Ypulse noted when it published its findings, “that millennials are a genre-less generation”.

Back when the Automobile was first introduced, Henry Ford had one Model rolling off the assembly line. It was a great success because it was the only game in town. As more companies entered the market the buying public tired of the simple design of the Model A, car companies started producing new body styles, luxury options, engine options, etc. By the 1950s cars came in many different styles and options. Car manufacturers understood that consumer brand loyalty was not enough to be successful. They needed to have a diversity of options for their buyers. You can be a Chevy person or a Ford Person but still have options to have a Mustang or Fairlane, a Stingray or Nova diversifying their line of cars was the key to a successful business model. Each year they would build on the familiar with new body styles and innovative options.

Today we have two types of artists, ones that create to fit within the genre, and those who create in a way that defies their genre. Let’s face it, CD sales are dwindling, the new consumer market for music is not into the tactile experience of purchasing a physical product that contains a collection of music from a single artist. The CD has become a souvenir that is sold at live shows. They are more in tune with music that touches their “Familiar” and excites them with the “new” on a broader base. The streaming services are looking to take advantage of this by creating algorithms that tap into the listening tastes of their users and recommend music that fall within the “Familiar” of the artists they love.

Spotify uses an algorithm that uses a listener’s playlist habits and compares what other listeners are listening to. If you listen to artist A and someone else listens to Artist A but also listens to Artist C, you will get in your “Discover weekly” playlist a track from Artist C.

Pandora creates custom radio stations for their listeners based on the sonic character of the music you are listening to. New artists are introduced into your “Playlist” based on your past listening habits and what songs you listen to and which ones you skip. Apple Music is much like Pandora in its matrix. What all these have in common is the fact that they are not basing these “Discovery Recommendations” on genre. They are based on what people are listening to!

Just like the car manufactures created a line if diversity in the types of cars it produced. Musicians need to look at this new digital market as genreless and diverse collection of tastes. If you want to survive in this market, you need to create music that has diversity and the widest appeal to this new market. This will increase your chances of finding your way into the algorithms of these streaming services.

This is a great time to be an artist, you have been given the freedom to explore your creativity and remove the shackles and the constraints of a genre. The “Crossover” is no longer a relevant term as the new way to discover that latest hit is not based on the genre flavor of the month or week. It is based on the listening habits of millions of users within a network. Each with their own blend of the familiar and the new surprise requirements that dictate what is a hit to them. Each user has a playlist that contains dozens of “Crossover” hits as their musical tastes are expanded by algorithms that are tracking their listening habits.

The Bottom line here is to open your eyes to the future of the music business. If you are an artists that continues to restrict themselves to the constraints of a single traditional genre, you will find your market will start to dwindle before your eyes. The hallmark of real successful artist is marked by their ability to create music the defies definition rather than conforms to them. Containing that perfect Blend of the familiar and the new that satisfies both the neophobe and neophilia in the listener.  This is a song orientated market, people don’t add CD’s to their playlists, they add songs. So you will have a better chance of success in this type of market if you approach your writing and recording based on this model as opposed to the traditional CD genre mindset of the past. Get back to the days where music was driven by artists who explored diversity and innovation.

The days of the genre are dying, and if you want to reach the new music consumer you need to create music that is new and diverse while still tapping the familiarity of your musical roots.

Making a Scene Year in Review!

Text Marketing for the Indie Artist