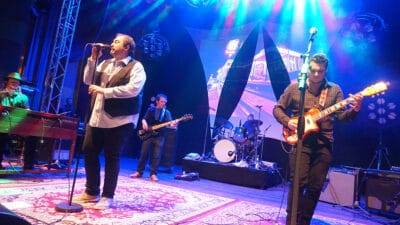 Trevor B Power is Making a Scene