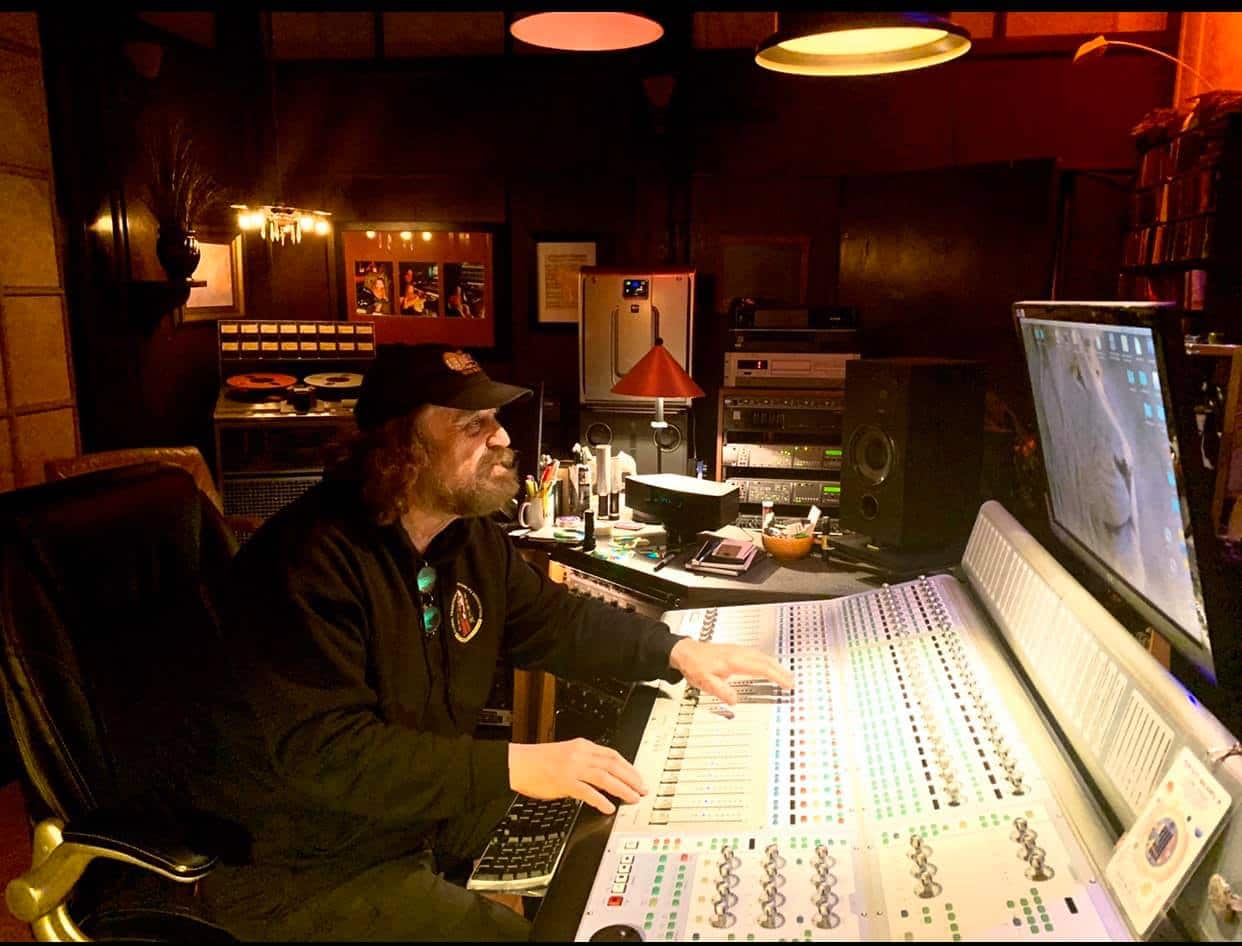 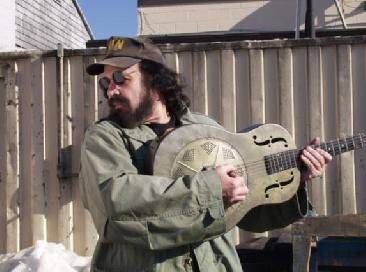 BOB “SnakeShaker” ANGELL started BLUES OUTLET in the spring of 1966. The original idea, as Angell recalls, was to “Take Chuck Berry material and explore it all the way back… through Muddy, Jimmy Reed, Howlin’ Wolf et al…and see just how far back we could take it. It didn’t stop at Robert Johnson, either. Iconic as Johnson had become…I just kept coming across even earlier, deeper blues men… real roots guys like Son House, Charley Patton …y’know, guys like that.”

To this day, Angell’s guitar style, lauded by so many, is clearly , heavily based in the classic American blues styles that went before. “Yeah… well, it IS possible to put it this way: There is NO other music than the blues. It seems to me, that’s a legitimate claim. I mean, we may have a bash at barroom classics that may border on country or rock ‘n’ roll….but, after Harmonica Robert and I get through with it…..man, it’s nothin’ but the blooooze!!!” And, that’s true enough. Every tune on the I Feel So Good! CD (Wing Chun 60948) , delves way back to the classic blues masters and kicks the material up with a good dash of current day guitar sounds.

This may explain the press comparisons to guitar singers 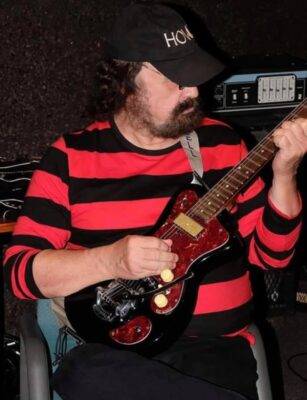 such as Roy Buchanan, Peter Green and guys like that “It’s all about the TONE!!”, Angell says. And it’s a CD not to be missed. (Especially the tunes Angell and Harmonica Robert cut live at the legendary Sun Studio in Memphis…the legendary birthplace of rock ‘n’ roll right down on the Mississippi banks, perilously close to the original blues soil of the Delta.) Chicago Vin Earnshaw, who handled bass duties with virtually every blues combo out of the Northeast, and Jack “Can’t Get No” Moore, who beats the drums like they owe him money…round out Blues Outlet… along with the darling of the group, the incomparable vocalist Kelly Knapp.

Currently, the group’s plenty busy working on their follow-up CD, which is coming along nicely. “Yeah…it’s really a joy working in the studio this time…and some folks are gonna be shocked at this one”, Angell says with a dry chuckle. So…. there’s really little time to get the guys (and girl) to work on this website…But check back regularly…We have big plans, including giveaways, exclusive offers etc…. This is a brand new website…. But give us a minute. It’ll all be worth it, we promise… Cheers, Littleton Barry Minister of Information

Andy Cohen is Making a Scene

Alastair Greene is Making a Scene

Saugeye is Making a Scene