Doug Hoekstra is Making a Scene 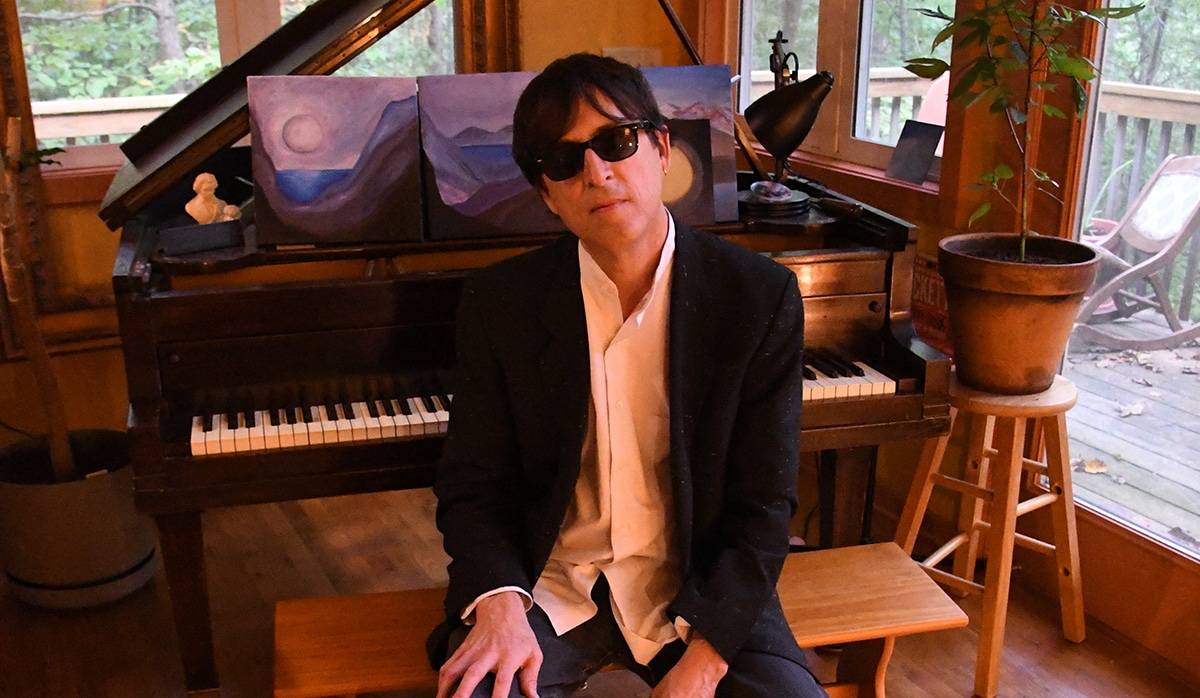 Making a Scene Presents an Interview with Doug Hoekstra 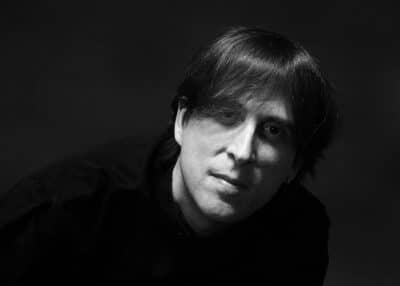 Doug Hoekstra is a Chicago-bred, Nashville-based creative whose poems, performances, songs, and stories, have criss-crossed the globe in publications and playlists, stages and setlists, his eight CDs and three books earning Independent Publisher Award, Pushcart Prize, Nashville Music Award, and Independent Music Award nominations, as well as a legion of friends and fans. His new album, The Day Deserved (Drop Autumn Records) will be released in April 2021, to be followed by a new short story collection Ten Seconds In-Between (Better than Starbucks press) in June, 2021.

The Day Deserved, is Hoekstra’s first album in over a decade, marking a stellar return to form and then some. Musically, the songs are diverse and deviate far from the typical singer-songwriter fare, with a nod to the likes of Cohen, Velvets, Kinks, and other folks Hoekstra tends to get compared to. All were fully demoed to explore arrangement ideas, but flowed from core band sessions, coalescing into a mix of the tight and the orchestral, reflecting rock, folk, and reggae touches, colors of everything from gypsy fiddle (“Seaside Town” a tale of a disenfranchised artist) to reggae roots melodica (“Carry Me,” an ode to fatherhood and connectedness). Lyrically the tunes are character based, but reflective of the day and the times. 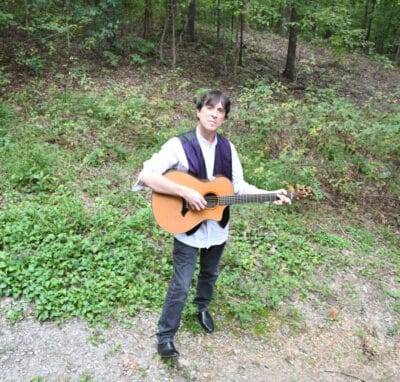 Other highlights include the expansive build of “Higher Ground” (haunting guitars underscoring the viewpoint of an elderly man seeing his homeland disappear), the soul-inspired “Wintertime,” (layers of history, race, and music), the cello-driven “Unseen Undetected” (alternate tales of an immigrant and an intolerant, both heretofore hidden), and the funky noir fight the power groove of “Gandy Dancer” with its playful round robin vocals and honking saxophone.