Domenic Cicala is Making A Scene 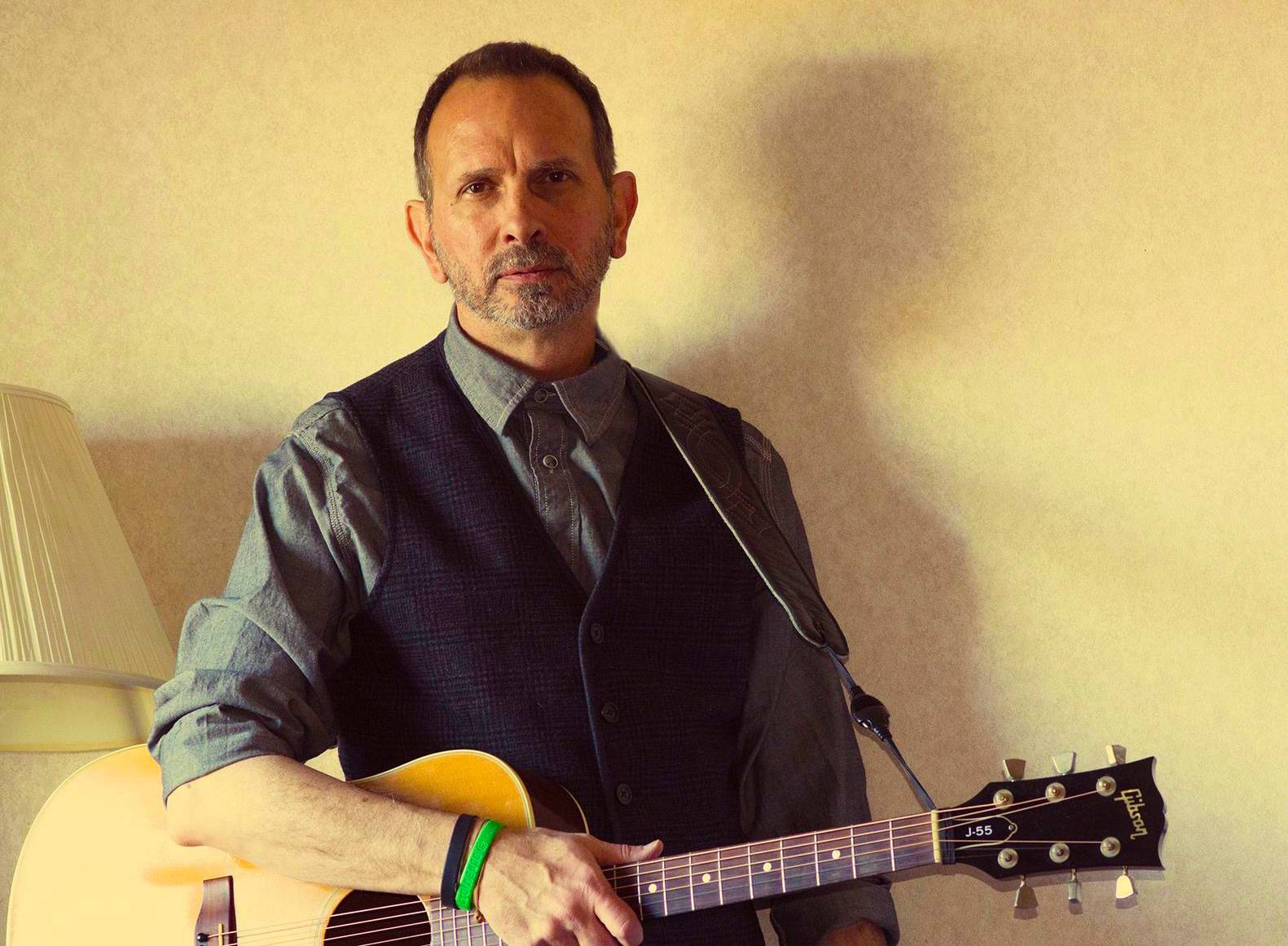 Making a Scene Presents an Interview with Domenic Cicala 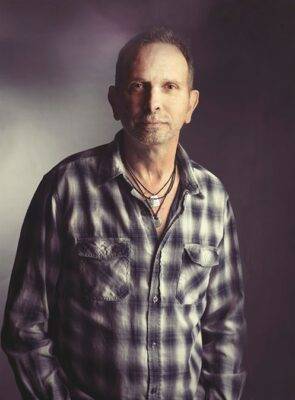 It all started on a train to Central Mexico.  A long, long train ride with a cast of characters – Typhoid Dan, Roadie Bob and a Finnish cowboy nicknamed Dusty… and some well known masters of song such as Dave Alvin, Tom Russell, Terry Allen, and Butch Hancock among others.  There was a deal struck with my new friend Bonnie, a pledge to pursue a lifelong dream to not only play music but write songs.  So cut to a year or so later when a friend said  ” We need a rhythm guitarist for this band I’m in…”.

Well after years of noodlin in the confines of my office and singing in the bathroom,  I thought ok, sure, why not.   And so Vincent 52 was born.   A great roots rock band that quickly established itself at the top of the heap in the local maketplace.  The band stayed together almost 5 years before  finally calling it quits on November 17, 2012.  Now I am starting down a new road.  Playing my songs, covering the chestnuts that really move me and just enjoying the fact that after a lifetime on the sidelines, I am in the game….