Dione Taylor is Making a Scene 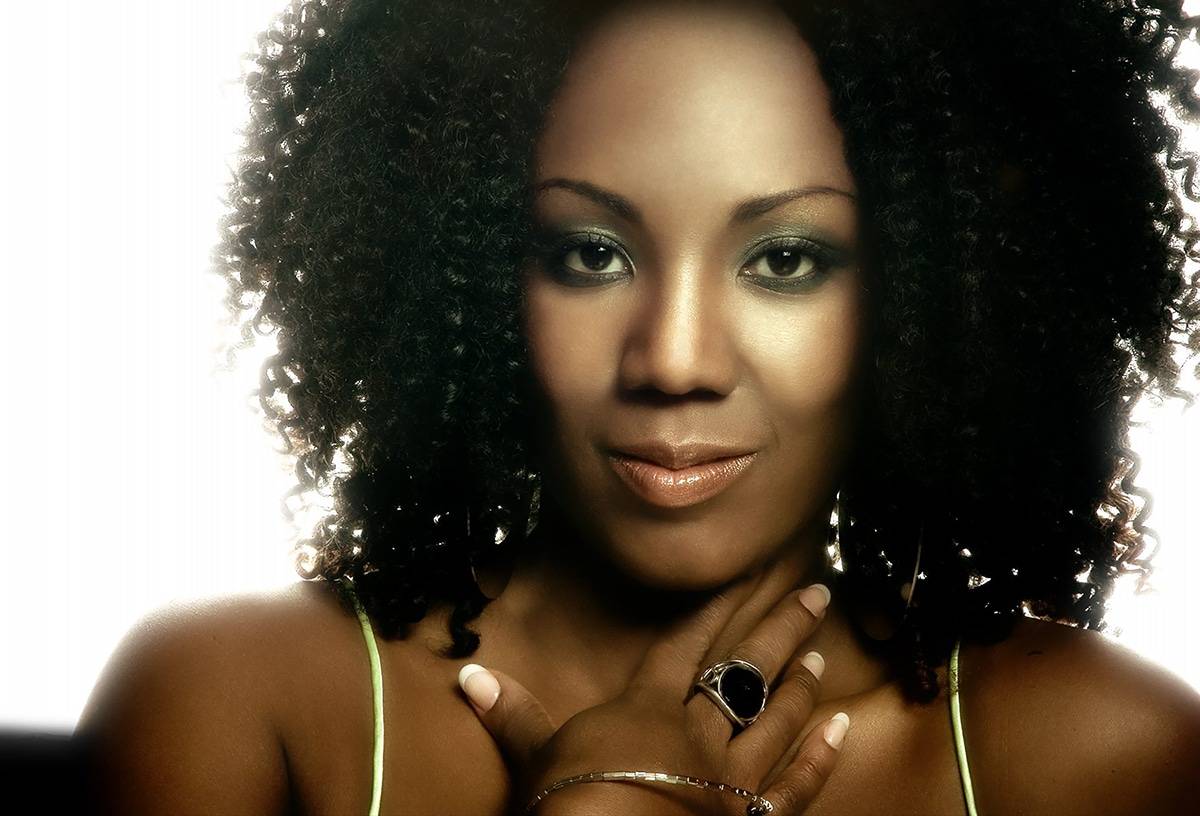 Making a Scene Presents an interview with Dione Taylor 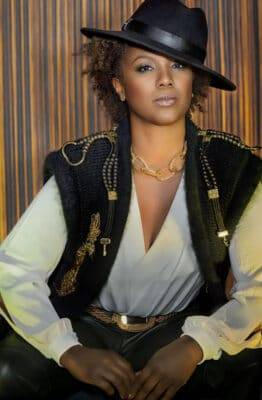 According to the Yuchi Indian Tribe there is a powerful legend of the Tanasi River or “Singing River” in Tennessee. Inside the waterway lives a woman who sings songs to protect those who hear her. Inspired by this mythical folklore, Dione Taylor took an insightful road trip to Nashville Tennessee and found inspiration for her vivid new album, “Spirits in the Water.” This musical odyssey explores the deep sacred, healing journey back to the self.

“Legendary stories and family history travel through us, flow into the waters and down the bloodline,” explains the Regina, Saskatchewan born singer who first made a name for herself as one of this country’s most talented singer/songwriters, “If the water speaks, and if we are still and listen then what fascinating stories do we hear? Perhaps, tales of eternal happiness, brutal hardship, necessary murder, unspeakable love and beautiful pain are buried in the muddy waters.”

Continuing on with her unmistakable ‘Prairie Blues’ sound, Dione’s music is a mixture of Roots, Blues and Americana. She brings us on an intriguing and magical, thematic journey through song with stories of Mystical Truths (“Water”), Race Inequality, (“Working”), Hiraeth or Homesickness (“Where I Belong”), Women’s Rights (“Down the Bloodline”), Heartbreak (“One More Shot”), Omnipresent Energy (“Spirit”), Injustice (“How Many Times”), Nigredo or Transformation (“Darkness”), Freedom (“Ain’t Gonna Let Nobody Turn Me Around”) and Perseverance (“Running”). Dione’s sharply honed song writing chops shine through on original songs featuring both intellectual depth and emotional eloquence. This diversity of tones and tempos on Spirits in The Water ensures that the listener’s attention never wavers through the album. 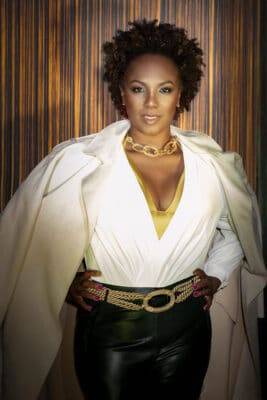 A key creative collaborator on Spirits In The Water is Joel Schwartz , who produced and co-wrote much the album with Taylor, and made potent instrumental contributions on guitar and banjo. “I met Joel around five years ago, when he started playing in my band, the Backsliderz,” Dione recalls. “Then we started writing and developing a sound together that we have been running with ever since.

Music has always been an important and integral part of Dione Taylor’s life. A pastor’s daughter, she was born and raised in a family she describes as “really connected to the gift of song. My whole family sings and plays instruments in church,” praises Ms. Taylor, who began playing the organ at age four and by ten was the music director and organist at The Shiloh Assembly Church (Apostolic) in Regina.

Having first burst onto the music scene with her Juno nominated debut album “Open Your Eyes”, Taylor’s career trajectory has been truly remarkable. With performances at festivals and concert theatres across the United States, Canada and Asia for audiences that have included the President of the United States and Queen Elizabeth II, Taylor has made a worthy name for herself as one of this country’s most talented musicians and songstresses.

Taylor was nominated for a Gemini Award for her rendition of Oscar Peterson’s “Hymn to Freedom,” which she performed alongside Oliver Jones at the Canadian Songwriters Hall of Fame Gala. Taylor is also the recipient of the Governor General’s Performing Arts Award Mentorship Program. With performances at Folk, Blues, Jazz and Rock Festivals across North America, Dione is a seasoned and electrifying performer who constantly energizes her audiences. She has also become a familiar face at music conferences like Folk Alliance International, Folk Music Canada, Folk Music Ontario, Contact East, Women’s Blues Revue and the Blues Summit.

Craig Cummings is Making a Scene

The Hitman Blues Band is Making a Scene

Julia Kasdorf is Making a Scene