Deb Ryder is Making a Scene 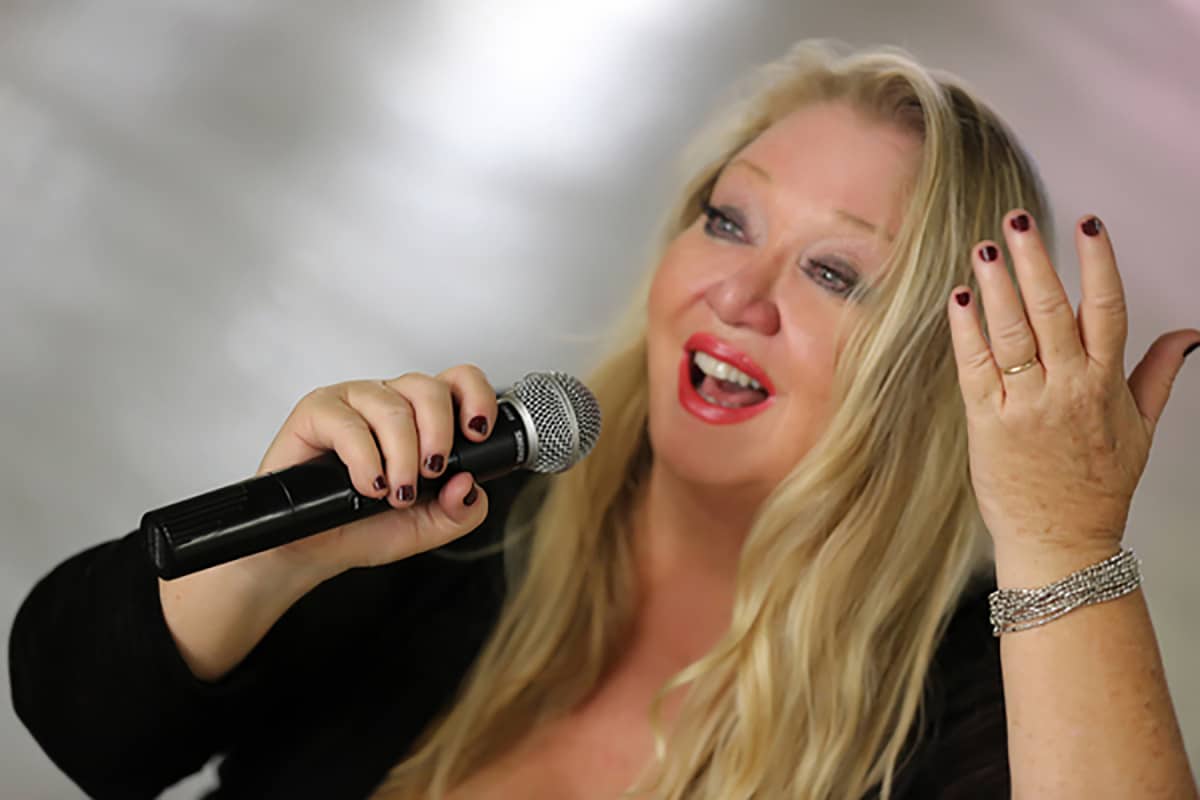 Making a Scene Presents an Interview with Deb Ryder 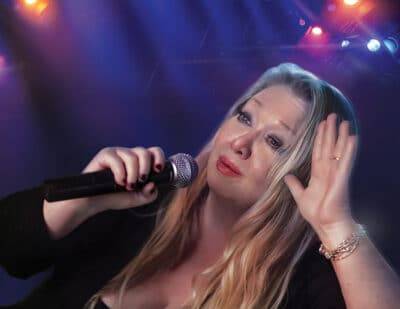 She began singing at the age of five joining her Dad, crooner Al Swanson on stage at several popular venues and churches in the Chicago area. Deb’s musical career began in her early teens when her mother moved the family to California and along with her stepfather, opened the renowned Rock and Blues club the Topanga Corral. There she opened for and performed with such legends as Etta James, Big Joe Turner, Taj Mahal and Canned Heat, all regulars at the club. These artists mentored Ryder, and it was then that her vision of herself as a singer, songwriter and performer began to take shape. Neighbor Bob Hite of Canned Heat took Deb under his wing and carefully selected records from his vast collection to school her in blues music. Miss Etta James who regularly stayed at the house, took time working with Ryder on her vocals and song writing telling her one day “You got it, now you’re singing and writing the blues!” These affirmations from her mentors set Deb firmly on her musical path.

Ryder enjoyed a professional career performing on numerous national television commercials, motion pictures, and Las Vegas musicals, and had a very successful run as a session artist in L.A. Her first record “Might Just Get Lucky”, recorded and produced by Deb and husband , bassist Ric Ryder was released in 2014 on BEJEB MUSIC and put her on the blues radar!

She then teamed up with Grammy award winning producer / drummer Tony Braunagel, and released three critically acclaimed, chart topping records, “Let It Rain”, “Grit Grease & Tears”, and “Enjoy The Ride” from 2015 – 2018. With her signature arrangements and impeccable songwriting, you can expect her to continue to imprint her indelible mark on the blues world, now and in the future.