Chuck McDowell of ESOEBO Is Making a Scene 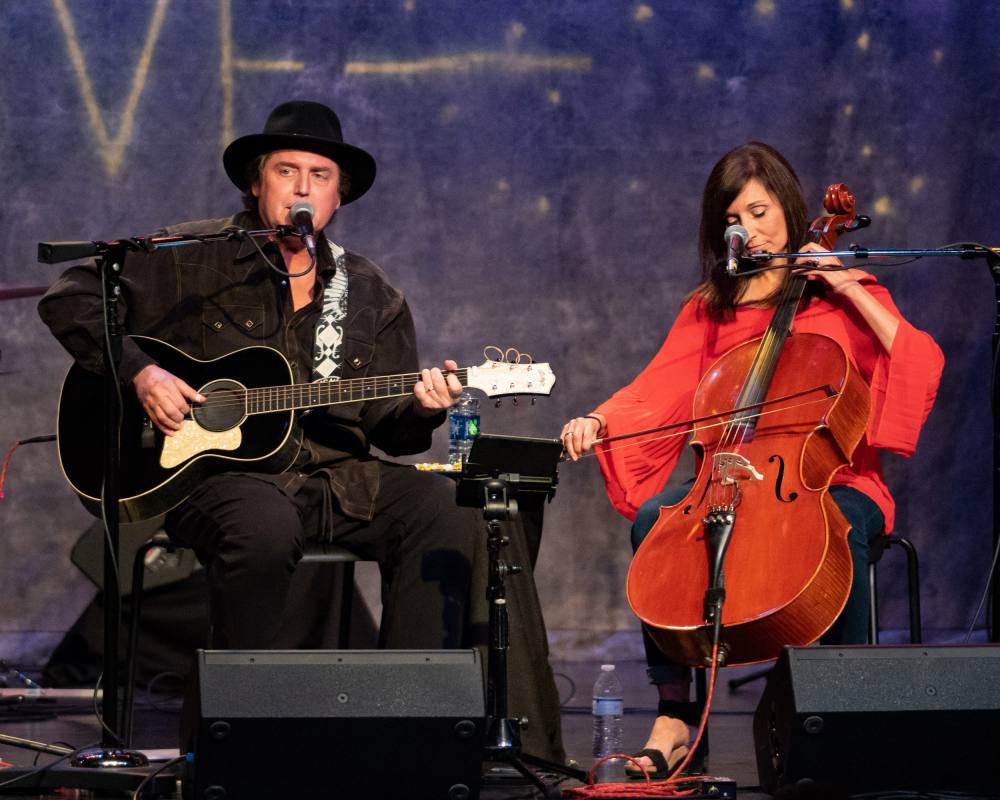 Making a Scene Presents an Interview with Chuck McDowell of ESOEBO 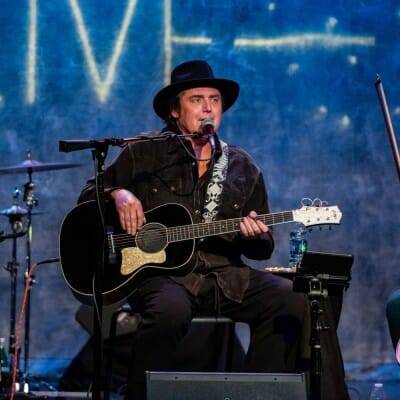 Louisiana born, Georgia raised, Chuck McDowell is an award winning singer songwriter and entertainer with a reputation in songwriting circles around the country as being remarkably prolific. Clever and driven in his pursuit to write better songs, his focus and energy has gained attention from, and garnered co-writes with some of the most lauded songwriters & lyricists of our day including Phil Madeira, Michelle Malone, Dan Navarro, Wyatt Easterling, Beth Wood, Merrill Farnsworth, Brooksie Wells, and Jen & Scott Smith (Naked Blue).

​Humor and depth often intertwine letting the listener filter which they receive. His live performances are known for making people smile, laugh, cry, clap, sing, shout, and stomp. You’ll probably pick up his influences, though they are filtered through his unique and playful instincts and Southern upbringing.

Over the last 15 years, Chuck has dived into his passion and commitment to music and the wonderful connections it creates between people. A romantic, an innovator, and a wildly creative personality, he put together the eclectic ESOEBO (Eclectic Selections Of Everything But Opera), a guitar/cello duo with Gail Burnett, performing a deep catalog of original material with the occasional and delightful surprise of newly interpreted, re-imagined cover songs. 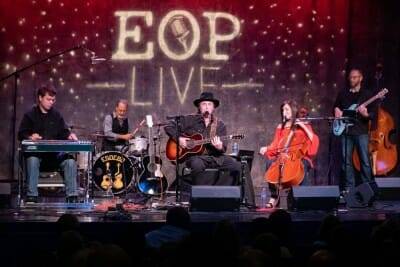 ESOEBO (Eclectic Selections Of Everything But Opera) creates music with originality, cello, guitar, and unique vocals. A duo comprised of Gail Burnett and Chuck McDowell, they blend diverse backgrounds into crowd pleasing performances. No Depression writes “With a smooth and easy vocal style similar to Lyle Lovett and the sensibility of Loudon Wainwright III, McDowell is endlessly listenable”. The act expands with some of the most amazing musicians you will find anywhere. ESOEBO’s first release, their critically acclaimed self-titled album ESOEBO, reflects the range and scope of their abilities whilst avoiding opera. Their second release, titled ESOEBO: Live and Overboard, is an eclectic and broadly appealing collection of live performances of roots/gospel music.  The Journey(2015), is garnered interest further and wider and opened up new performance opportunities.  ESOEBO IV (2017) broke on to the Americana and AAA charts establishing ESOEBO’s foothold as a national act. ESOEBO VI (2019) releases May 31,2019 and is already generating a buzz with outstanding reviews. Their live performances are known for making people smile, laugh, cry, clap, sing, shout, and stomp.