Now sixty-seven, Chris Cain was born in San Jose, California to a Greek mother and African-American father. As a teenager he began playing guitar and went on to study music at San Jose City College. Along the way he also mastered piano, bass, clarinet, and saxophone. Cain released his 1987 debut recording “Late Night City Blues” on Blue Rock-It Records, and the album received four Handy (BMA) Award nominations including “Guitarist of The Year” and “Band of The Year”. Cain signed a recording contract with Blind Pig Records and between 1990 and 1995 released three more albums. In 2001 Cain released “Cain Does King” and became one of the most highly regarded interpreters of B. B. King’s music. Cain has since received additional BMA nominations including two more for “Guitarist of The Year”.

Cain who was inspired by Albert King, Ray Charles, Albert Collins and Wes Montgomery, has his very own blues sound. His original songs are in the blues tradition but also stretch its boundaries. Alligator president Bruce Iglauer states “Cain is a brilliant and soulful blues guitarist, vocalist and songwriter and a terrific keyboard and sax player too. He is spoken of, with awe by his fellow bluesmen…a true musician’s musician. Cain has fourteen previous albums although this is his Alligator debut.

Cain, guitar, piano and vocal, is accompanied by keyboardist Greg Rahn; bassist Steve Evans; drummers “D’Mar” Martin and Sky Garcia; and Kid Andersen who provides some additional guitar. The horn section includes saxophonists Michael Peloquin and Doug Rowan, trombonist Mike Rinta, and trumpeter Jeff Lewis. The album is produced, recorded, mixed and mastered by Andersen at his Greaseland Studios in San Jose. All of the songs are written by Cain.

Cain opens with a great vocal and the full horn section as he sings “that’s why I pay my baby, Hush Money”; Cain’s guitar solo punctuating the performance.     On “You Won’t Have A Problem When I’m Gone”, all the saxophones are played by Peloquin. “Too Many Problems” and “I Believe I Got Off Cheap”, both sport the complete section, as Cain impresses with outstanding vocals and more stinging guitar. “Down On The Ground” is a well written ballad with some fine organ from Rahn as Cain switches to piano. The jazzy “Out of My Head” is an autobiographical tune with a great performance from the band.

Cain adds “I’m as excited to be making music today as I was when I was a teenager, I just play what I feel”.  Cain’s signing with Alligator should further enable him. Look for Cain to finally snag some of those elusive awards. He has certainly earned it. 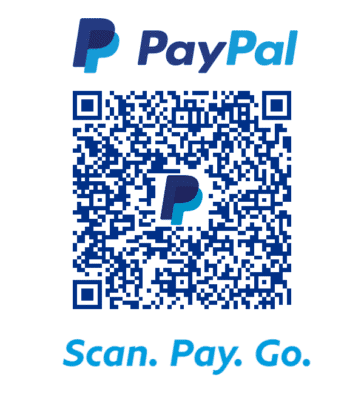 Tia Carroll You Gotta Have It!