Alastair Greene is Making a Scene 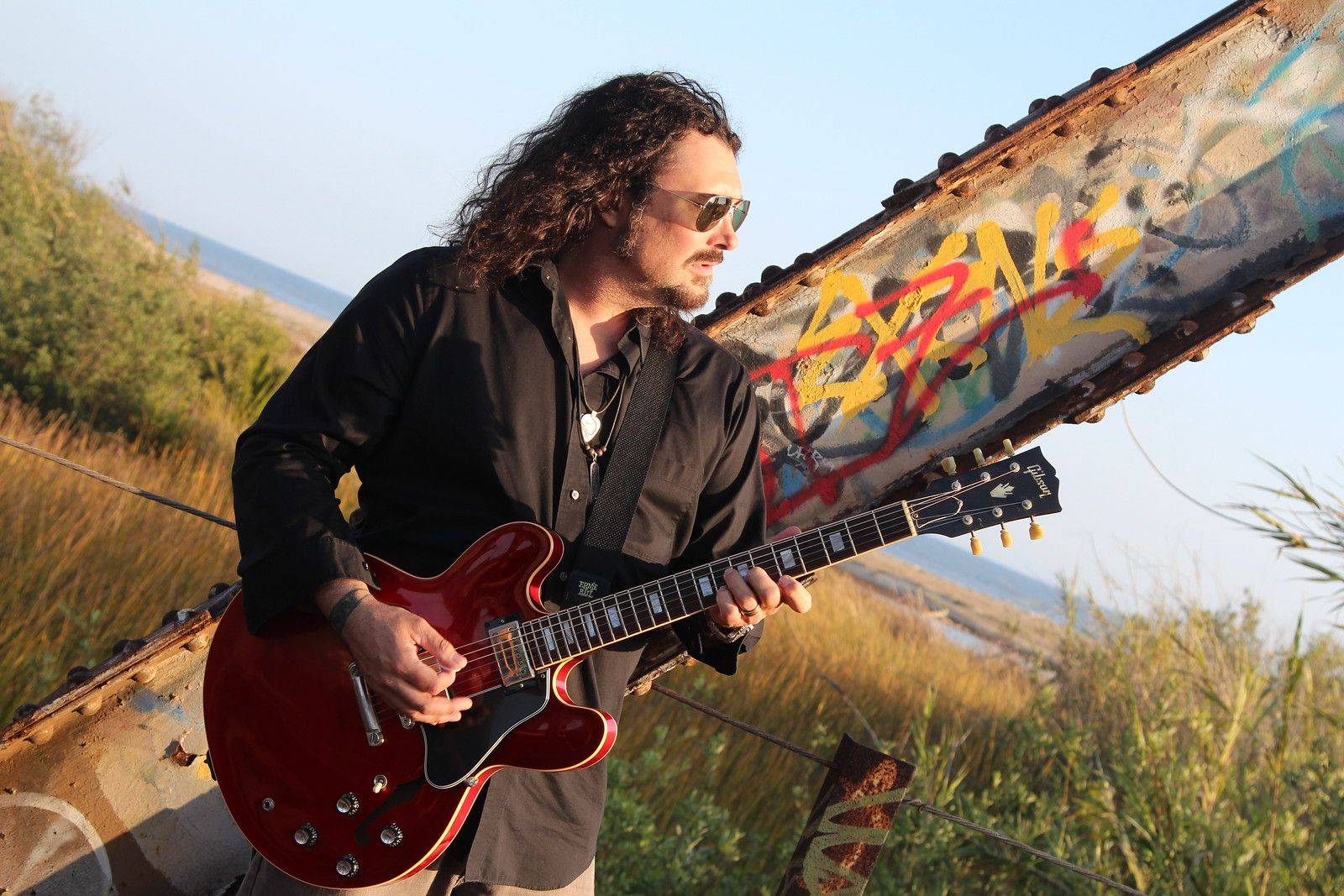 Making a Scene Presents an Interview with Alastair Greene 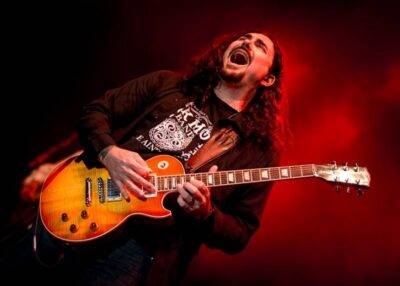 As Alastair Greene’s prolific and acclaimed career rounds the corner into a third decade, Greene arrives at a new, yet familiar destination.  Following a 2018 live album that celebrated the 20th anniversary of his noteworthy Alastair Greene Band, the singer-songwriter/guitarist returns with an inspired solo collection, The New World Blues, and a tonic for the times.  “I’m not a prophet by any stretch of the imagination,” Greene says.  “But, this record is even more relevant now than when I wrote it in 2019.”

A native of Santa Barbara, Calif., Greene has ridden his Blues-soaked rock into the 21st century, traversing a constantly changing global (and musical) landscape.  He’s well-equipped for the challenge, carrying the diverse musical interests he developed at an early age, intrigued by his mother’s piano-playing and a record collection that included The Beatles, Stevie Wonder, and Elton John.  His father introduced the youngster to the sophistication of Bach and Beethoven, yet it was Greene’s grandfather, the late trumpeter Chico Alvarez- a member of the Stan Kenton Band in the 1940s and ’50s- who inspired him to pursue a life in music. 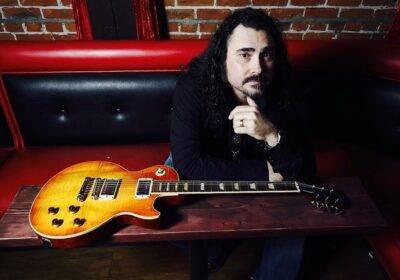 He received a scholarship to attend the Berklee College of Music in Boston, where he studied for two years, before returning in the early ‘90s to Southern California.  Greene formed the Alastair Greene Band in 1997 and subsequently released eight solo albums (including two live sets and a compilation record) over nearly 20 years.  2017’s studio effort, Dream Team, landed a four-star review and Best Album of the Year nod in DownBeat; 2018’s Live from the 805 was nominated for Rock Blues Album of the Year by Blues Blast Magazine, garnering inclusion on many ‘Best of 2018’ lists.

A much in-demand guitarist and vocalist, Greene traveled the world, touring with the legendary Alan Parsons Live Project from 2010 – 2017, as well as stints with Starship featuring Mickey Thomas and, most recently, Blues Music Award-winner Sugaray Rayford.  His work with Parsons, in particular, sparked a conversation with renowned multi-instrumentalist and producer Tab Benoit at a Las Vegas blues festival.  In 2019, Greene signed with Benoit’s Whiskey Bayou Records label. 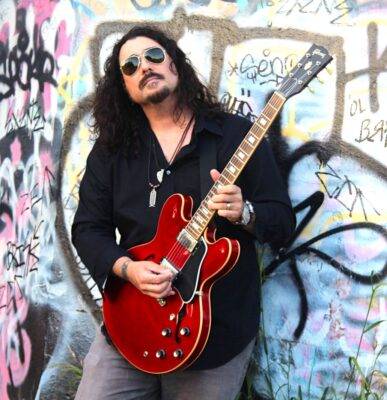 Armed with a cache of new material, Greene decamped to Benoit’s Houma, Louisiana studio outside New Orleans to track The New World Blues.  With Benoit, on drums, and bassist Corey Duplechin, the three formed a classic power trio, recording nearly the entire album live in the studio.  Featuring funky, swampy grooves and flights of muscular guitar, Greene delivers an album stirred by touchstones such as Stevie Ray Vaughan and Double Trouble, yet perhaps most often guided by the roadmap of Gov’t Mule and that band’s synthesis of The Allman Brothers Band’s improvisational firepower and the raw, stripped-down electric Blues-rock of Cream.

Greene says he wanted to “go somewhere; find something.”  Fortified by the historic backdrop-a birthplace of Blues and Jazz- as well as his new ‘bandmates’ and their cultural connection to the area, The New World Blues displays Greene’s lifelong reverence for Delta and Chicago Blues, respectfully and affectingly, detailing each of the eleven cuts with honesty and respect.  “I endeavor to play the Blues.  It’s some of my favorite music.  And I have a responsibility to inform where this music comes from,” Greene says.  “This is a Black, African-American art form that is basically responsible for everything we love today.  I want to be true to what I love.”

Andy Cohen is Making a Scene