This week: Indie blues in and around Atlanta May 28-June 3 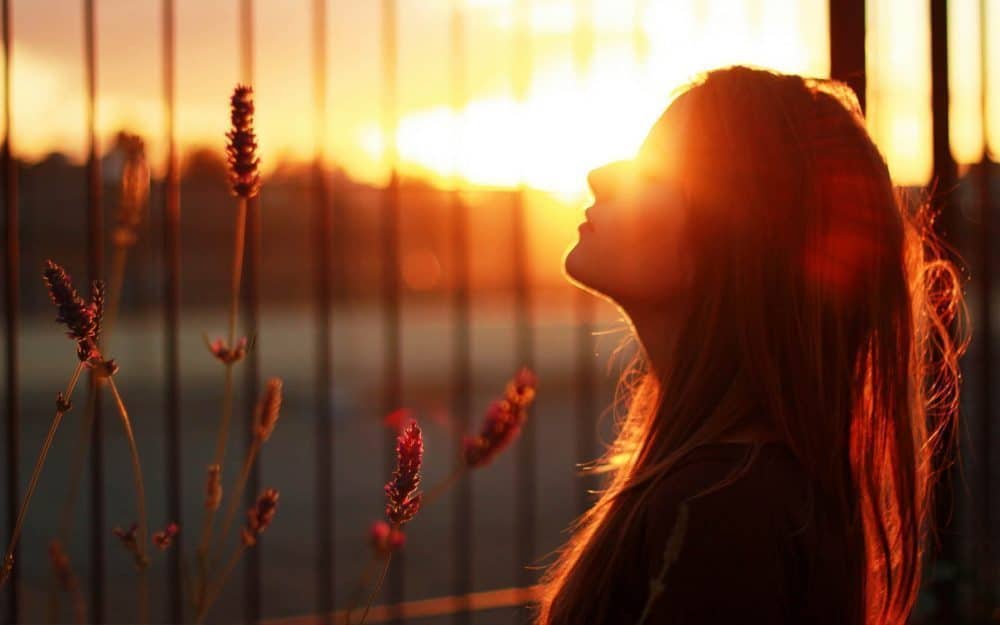 Clark Ashton is at Blind Willie’s and Dry White Toast is at Fat Matt’s. Mike Watson hosts the jam at Loco’s in Alpharetta and Lola is the host for the jam at Northside Tavern.

Ol’ Goforth is at Darwin’s and The Redstone Ramblers are at Blind Willie’s. The Crosstown Allstars are s at Fat Matt’s and Swami Gone Bananas is at Northside Tavern. There is an acoustic open mic with Bones at Nik’s Place in Marietta and ThunderGypsy performs at the Smyrna Food Trucks. The Larry Griffith Band is at Two Urban Licks

Darwin’s has the blues jam with The Cazanovas. The Electromatics are at Blind Willie’s and Frankie’s Blues Mission is at Fat Matt’s. Mudcat is at Northside Tavern. Zaib Kahn hosts the open blues jam at Nik’s Place and The Hit Men at MoonShadow Tavern.

Cody Matlock & Friends are at Darwin’s and George Hughley & the Shadows are at Blind Willie’s. Chickenshack is at Fat Matt’s and Nathan Nelson is acoustic at Nik’s Place. The Breeze Kings are at Northside Tavern and Lola is aytSweet Georgia’s Juke Joint Taylor Chaffin with Magnolia Moon & Emmy Law appear ay The Vista Room.

Garrett Collins is at Darwin’s and Francine Reed is e at Blind Willie’s. Cody Matlock is at Northside Tavern and Govt Mule is at The Candler Park Festival. Rod Hamdallah entertains at Nik’s Place and Larry Griffith is solo at Reformation Brewery in Woodstock. Michelle Malone is at The Train Depot in Lawrenceville and The Kerry Hill Band is at Utopia Bar and Grill in John’s Creek.

That’s it! Have fun and keep on bluesin’!

3 magic blues Events in and around Atlanta Oct 26 -Nov. 2

This weekend: Indie blues in and around Atlanta October 25-27

This weekend: Indie Blues all around Atlanta Oct. 18-20