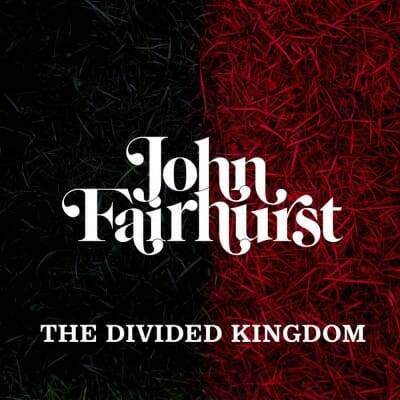 John Fairhurst believes in a revolution for positive change that would help the ordinary people of this world. You can say it’s all been done before, what’s new I hear you say?

Well I believe that society has a constant need for people like John Fairhurst, someone who believes in fairness and equality in our society. Someone who has the talent through music and song to express those thoughts in a universal way. Music has always been a way to speak up for those whose voice remains unheard in the modern world that never sleeps but rarely listens.

So to the music!

Sadler Vaden Anybody Out There?