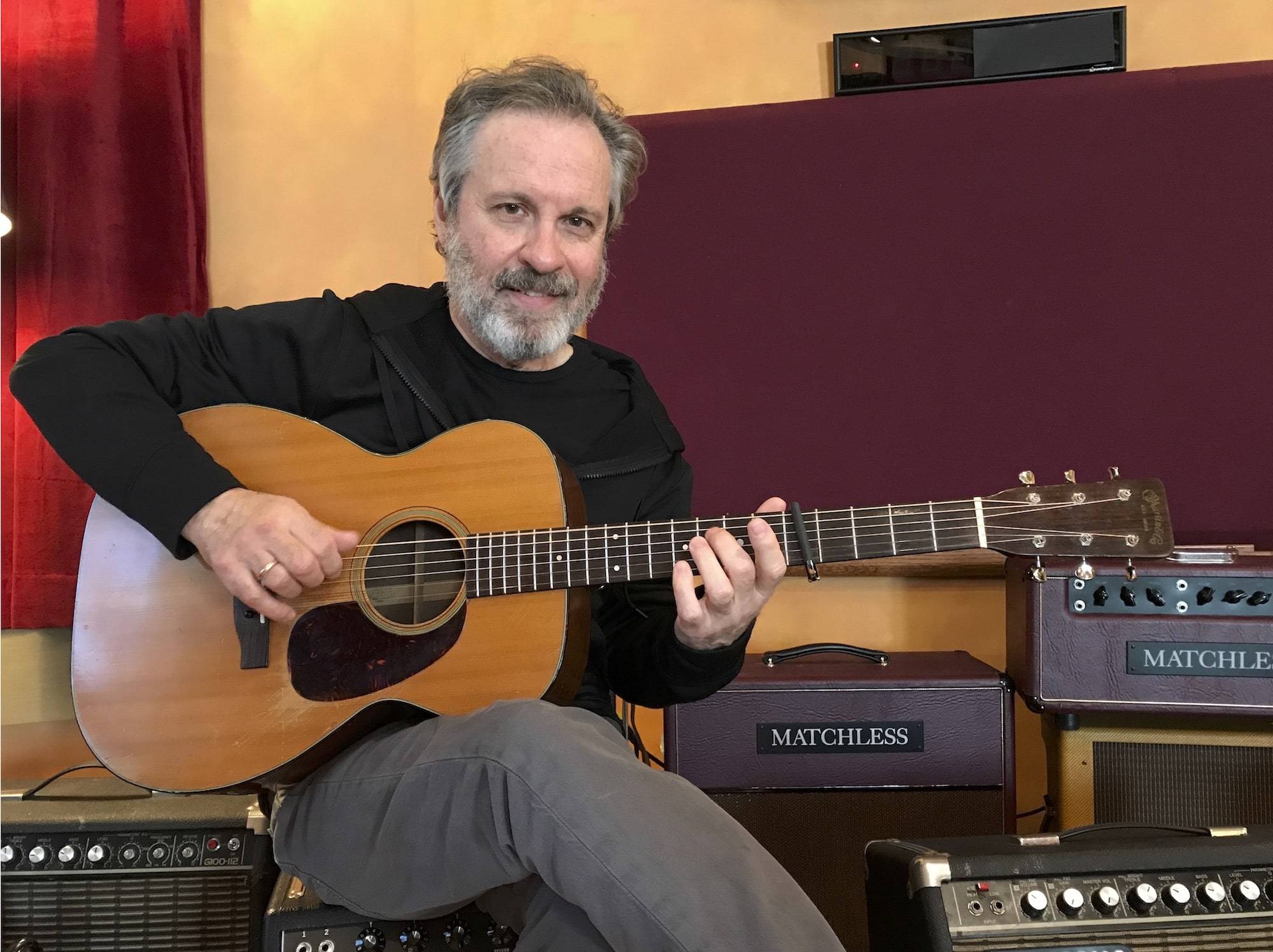 Making a Scene Presents an Interview with Pro

APOCALYPSE ’45
“The musical score, by Mark Leggett, flows in and out of these sounds. It’s engulfing and organic; it burnishes the footage without falsifying it.”
– Variety 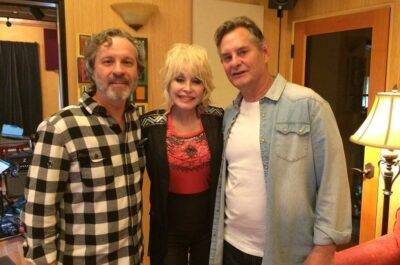 Mark Leggett is a guitarist and composer. His collaborations include working with many music, film and television talents such as Levon Helm, Dolly Parton, Werner Herzog, Richard Thompson, Jason Lee, Kylie Minogue, among many others.

Twice nominated for the Primetime Emmy Award for his television composing, Mark also scores independent films and documentaries. Past credits include MY NAME IS EARL, DOLLY PARTON’S HEARTSTRINGS, THE COLD BLUE, A GRAY STATE, ANNE FRANK’s HOLOCAUST, DINOTASIA among many others. Mark recently produced Richard Thompson’s score to the film “THE COLD BLUE” for HBO

As a guitarist, Mark’s has been interviewed in Fretboard Journal as well as appearing in many popular videos online.

Prior to Covid-19, you could catch Mark’s guitar in the Los Angeles area on Sunday nights performing with THE BONEDADDYS at The Write-Off Room, and with the MARK LEGGETT QUARTET every second Tuesday of the month at TRiP-SANTA MONICA.

Interview with a Pro Bob Corritore

Interview with a pro – Jim Odom Founder of PreSonus!