An Interview with Little G Weevil! 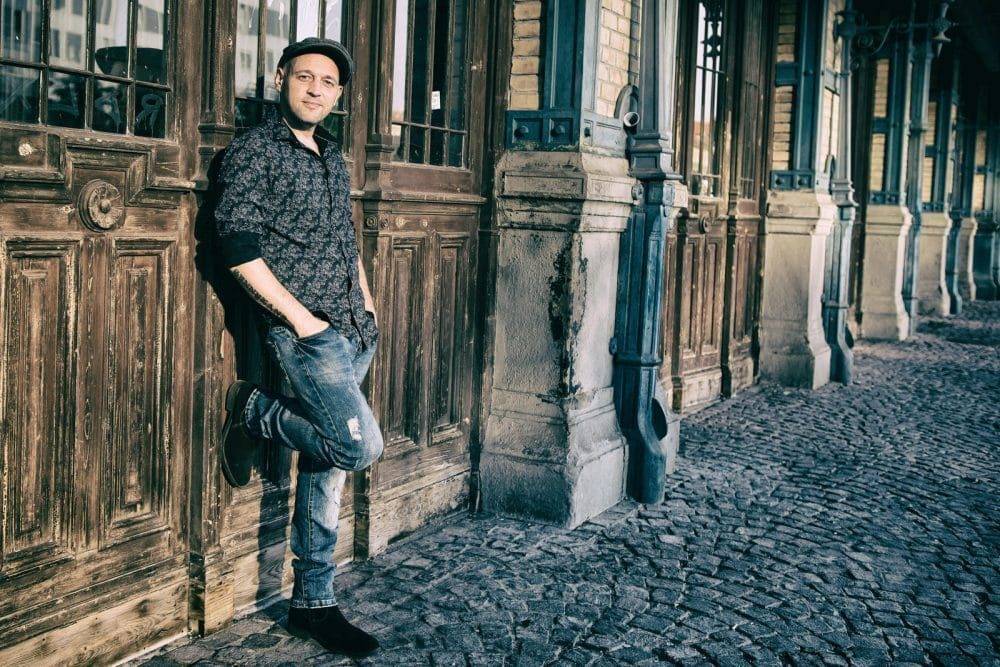 Little G Weevil was born with a soul for adventure. Growing up in Hungary in its final years as part of the Soviet Union, young Gabor Szucs cast his eyes to the West and fell in love with American Blues. He immersed himself in the music and the culture, devouring books and tapes and becoming an accomplished professional musician on his own.

He had such a drive and passion to perform that after seeing him jamming on three different stages on a single night, a fellow musician dubbed him “Little G Weevil. “He said, “like a damn weevil, you just pop up everywhere!”.

In 2004 Little G Weevil took the plunge, hopped on a plane and immigrated to the United States. He spent time in Birmingham, AL and Memphis, TN doing any jobs he could to get by as he absorded the music. He washed dishes, cleaned rooms, and did construction work as he tried to establish himself on the local scene. Finally he got his break with a steady gig on Beale Street, and his reputation started to grow.

Today Weevil is a highly esteemed member of the worldwide blues community. He won the Blues Foundation`s International Blues Challenge, and has been nominated for a Blues Music Award and a Blues Blast Music Award. He has released four well-received albums and toured across the globe.

His new album, SOMETHING POPPIN` was released in November, 17, 2017 through Vizztone Label Group. This is a groundbreaking work that shatters preconceived notions of style and genre. This album has everything that blues music had influence on – Rock n Roll, Soul, Funk, R&B even Hip Hop and Rap elements mixed together with the essence of what they all come from: Blues.