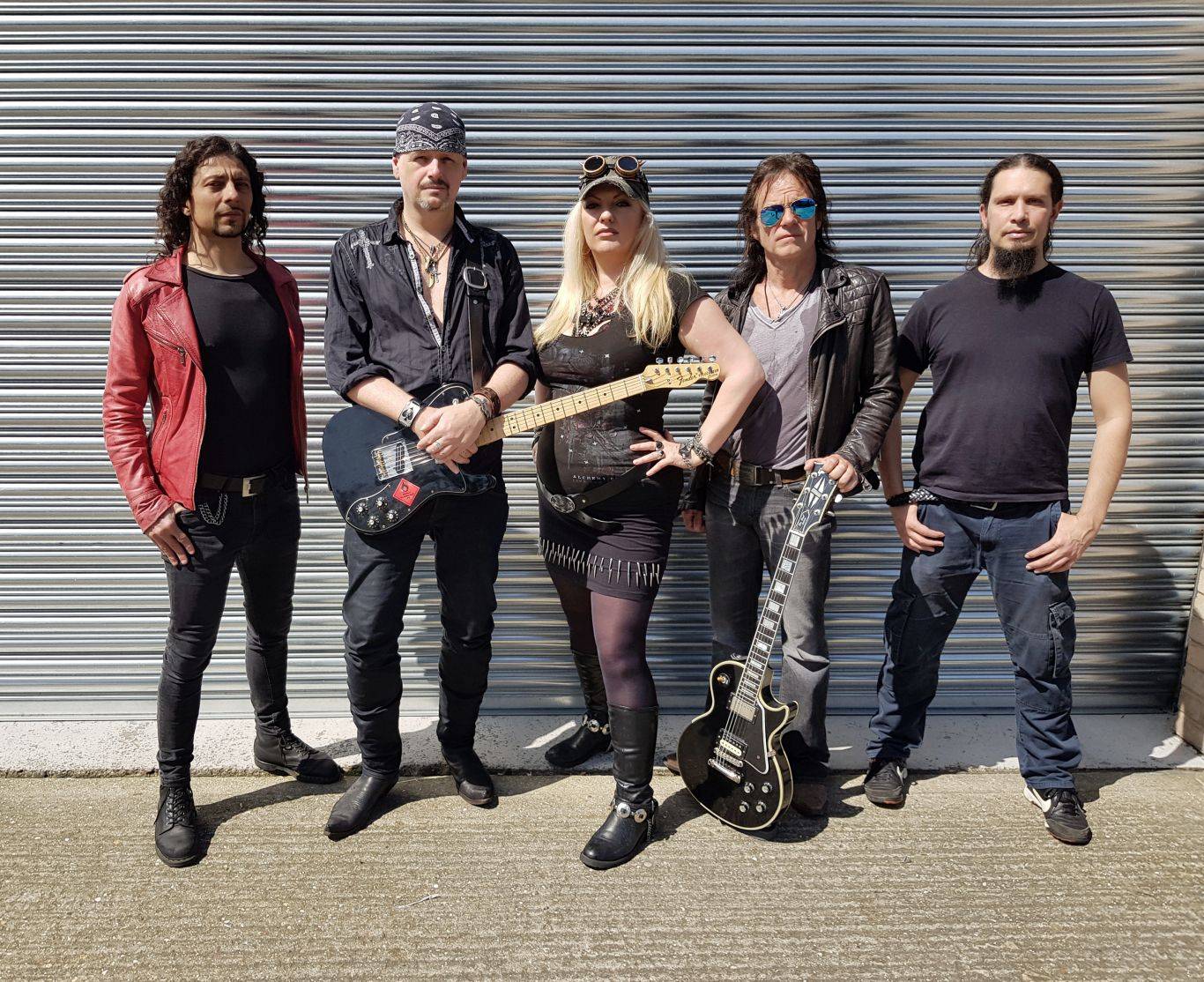 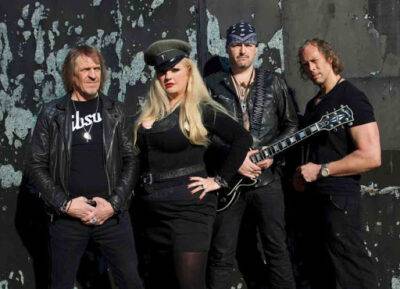 Nitroville means high voltage rock’n’roll poetry delivered by one of the UK’s strongest vocalists underpinned by rock solid musicianship and no-nonsense production.  Freight train riffs interlock with the occasional bluegrass guitar picking, creating the ultimate badass sound which evokes imagery of road movies of the darker kind. The songs are relentless and raw, at times menacing and paranoid, as much as poetic, big and spacious.

Just when Nitroville appeared on the scene, Classic Rock magazine advised readers to check them out, whilst Fireworks recommended the band as one of the best the UK had currently on offer.  Remarkable reviews worldwide and radio-playlisting came in fast and hard and the band kept writing new songs and played shows in the UK, Europe and the US.

The North London based band was founded in 2010 by Anglo-Scottish vocalist Tola Lamont and Scottish-German guitarist Kurt Michael Boeck, who believe good song writing and musicianship comes first.  Nitroville have created a second album which feels as if the air is brimming with electricity and adrenaline whilst a freight train crashes through.  As ever before, with their latest eleven track album Cheating The Hangman, the band show how to thunder straight into the essence of Rock’n’Roll, without gimmicks, compromise and without taking any prisoners.